Chambers Wall and the Fisherman’s Carpark there has several hedgerows framing footpaths. When I first discovered it many years ago I dubbed it the ‘hedge of Dreams’ because it turned up so may good birds. Just a few days ago it connected to another path that held kent’s first Masked Shrike, and while twitchers chased down that bird they saw plenty of good birds at Chambers Wall like Pallas’s Warbler. Today was my first chance to go there for some time. 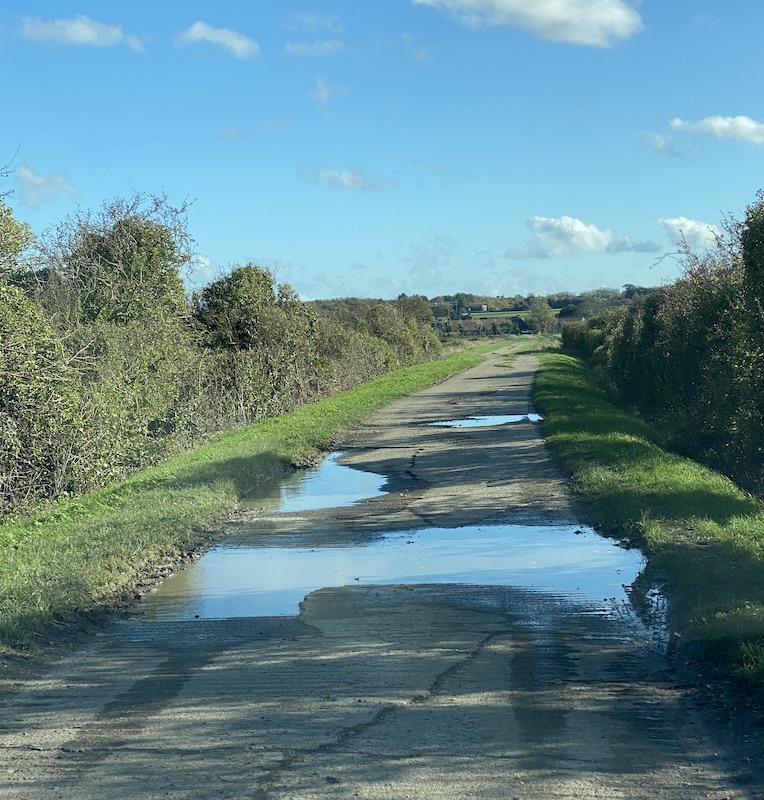 I’ve seen many birds there, particularly on Autumn passage. There were some purple patches over the last few weeks but today’s visit saw few. At least a dozen Goldcrests flitted along the hedge. A few Chiffchaffs flicked their tails and wagged their backsides and they fed. It was quiet but we did get one year tick. A Ring Ouzel burst out of ivy-clad bushes, plonked into a berry tree giving brief but unmistakeable views, by plunging back into the ivy again.

The only critter I got a photo of was this ladybird. An invasive species, slightly larger than our native ones and taking over like grey squirrels ousting the reds. While harlequins come in many hues, the orange legs are a giveaway. 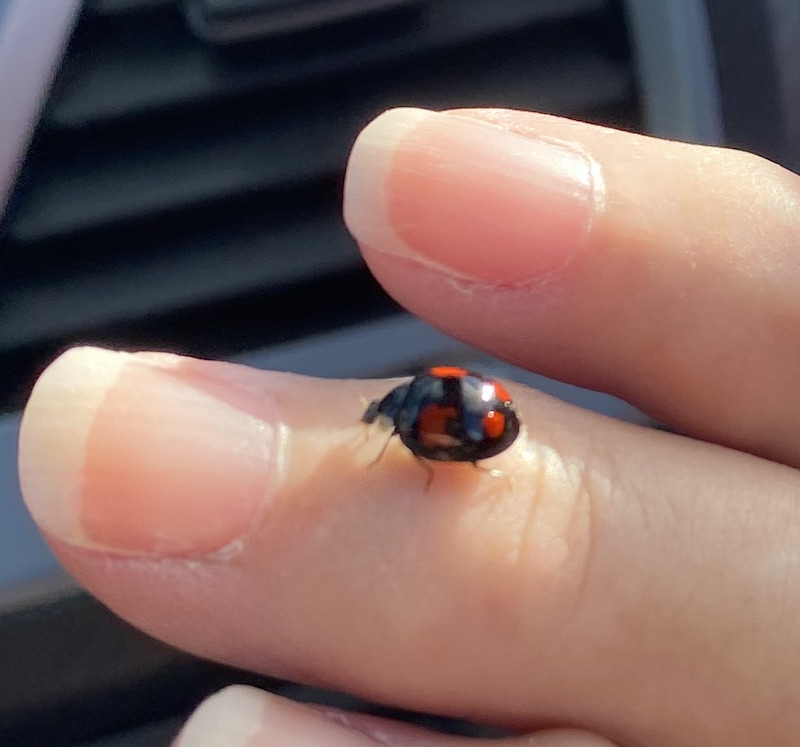