More from the woods

There is nothing quite like a walk in the woods in Autumn. Just the pattern of the leaf litter is a thing of immense beauty, surpassing anything achievable by man. Nature creates pleasing forms and consistent shapes of leafs, lichen, acorn cups and moss, then scatters them on the floor in a mosaic more abstract than Jackson Pollock yet composed of perfectly shaped tessera of many-coloured leaves, chestnut’s spiky outer cases, fungi, acorns, twigs and all.

It suffuses that with the smell of earth and pepper so profound one can almost taste it, while every bough and mound of moss invites your to touch and savour them. Leaves rustle and fall like the gentlest snow while scattered robins sing their tale of Summer’s decline. 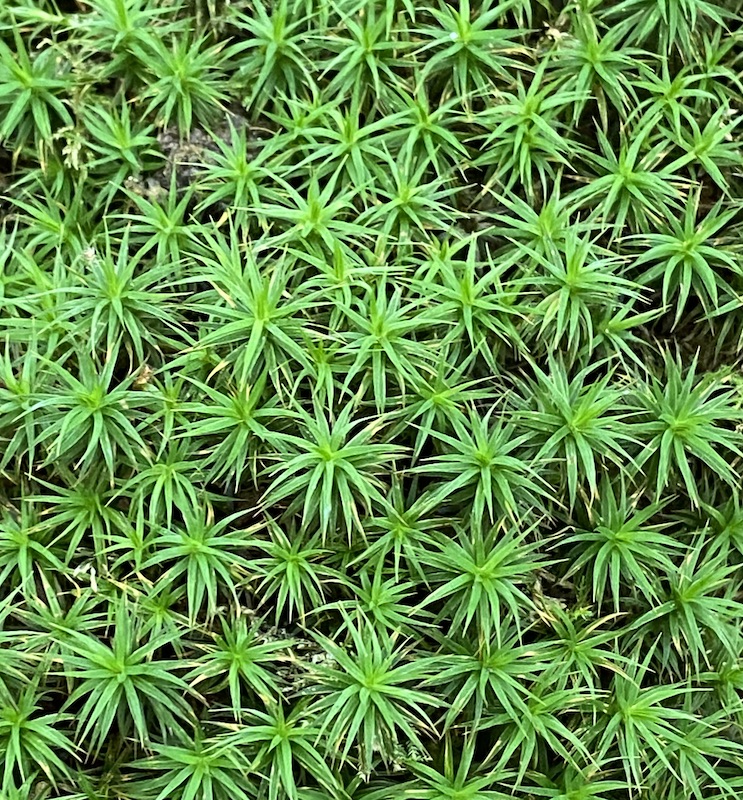 A fallen bough creates a short-cut for squirrels and a super highway for wood ants as they disappear into their centrally heated mounds. 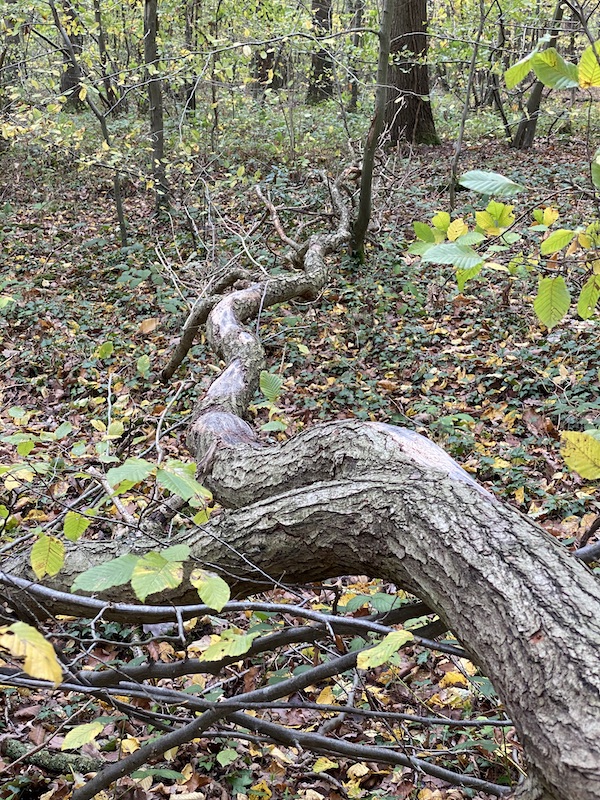 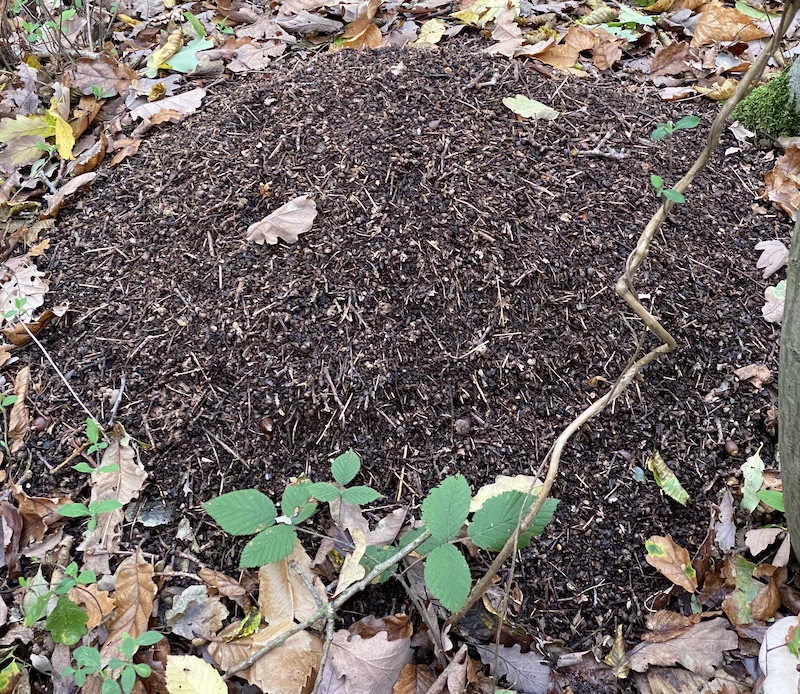 Nature’s bounty has been gathered into a larder by mice or a squirrel where they can feast on acorns and chestnuts or store the fungi for later. 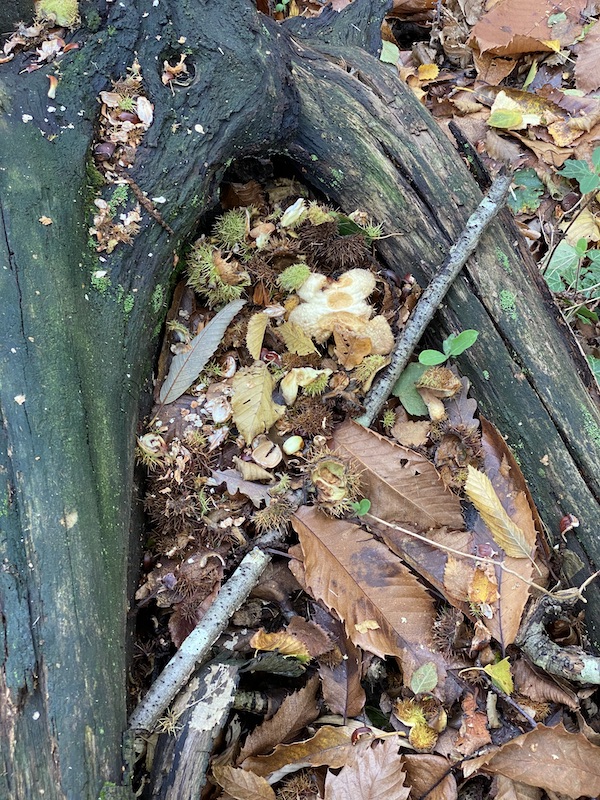 New chestnut trees already sprout from the forest floor their fresh green leaves overlaying the rotting litter of yellow and brown and black. Moss clambers up the growing trunks of trees competing with fungi, lichen and ivy. Moss overwhelms fungi and is as surely broken through by questing ivy. Life as minuscule as a single amoebic cell, as huge as an ancient oak make the wood one, massive mother constantly bringing forth new life and interring the corpses of everything that passes. The most fundamental cycle that we break at our peril. 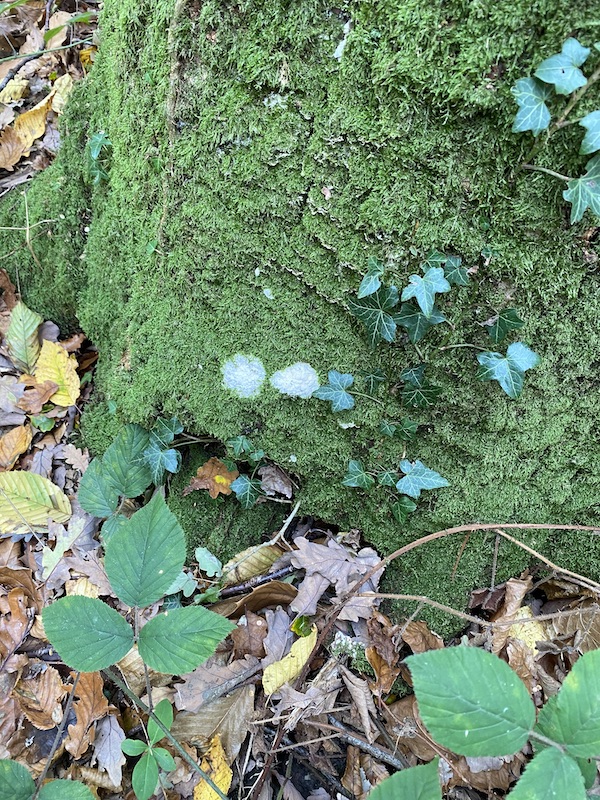