Over the wall and back

Leaving home for a blood test at my local surgery was as exciting an outing as I have had in three months! Driving was distinctly weird and everything about the outing bizarre. 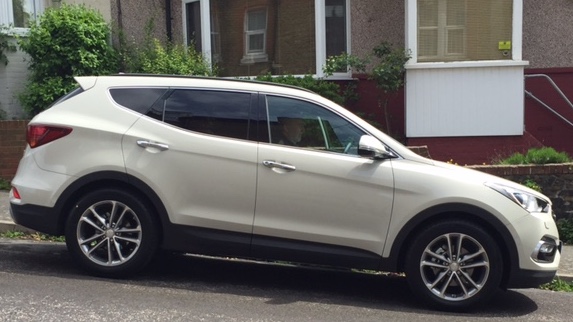 Do I know you?

Before driving off I sat looking at the dashboard as if I was back half a lifetime about to take my first driving lesson… but once underway that passed and the body memory enough to brake or change gear. Even so, 30MPH felt like twice that as for three months my speed has been 4MPH at most!

The new world order greeted us at the surgery – I was the be-masked patient who had to wait until a full PPE clad nurse greeted me, took my temperature remotely, sprayed my hands with sanitiser and admitted me. I followed her to her room. Strangely she neither swabbed my arm with alcohol, nor wore gloves to take the blood. I have to hope she desantised between patients! 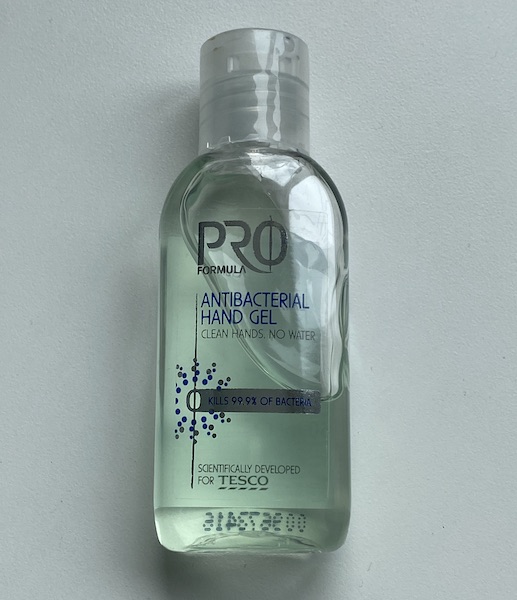 O brave new world, That has such people in’t!

By the time I had walked down the corridor to her room I felt out of breath and panicky, no idea why although I have never worn a face mask before except when I briefly worked in a cement works.

As we were out, and have hospital appointments 15 miles away next week I decided to top up on fuel for the first time in three months! Keeping my mask on and with disposable gloves I put my card in the pump and then lifted the nozzle to re-fuel.

Looking around there were markers and notices about social distancing but no one else wore gloves or a mask… I am convinced the the British public now believe you cannot contract the virus while outdoors as there was little evidence of precaution nor social distancing.

The process was somewhat hampered by the fact that I wear glasses to drive and every time I breathed the expelled air escaped above my mask and misted my specs! As I got back in my car I desantised the card and removed gloves and mask.

Now I have a full tank, and a slightly less full arm. I’ve seen what the world is like out there and its changed.