Apparently, scientists are split on whether to make over sixty-fives and other vulnerable groups shield so that deaths are reduced and the pressure on the NHS lessened. The debate is wrong-headed in the same way that those who were shielding were sent food parcels and given other support, then told ‘shielding is over, its no longer needed’, was wrong.

The truth is many of us who were shielding continue to do so. The majority of us did not want the pathetic government food parcels and rejected them. Apart from anything else the parcels assumed us oldies wanted a diet grounded in the 1950s – does government not understand that we all adapt over the years, few are stuck in the mind set of their youth.

Just like with most aspects of our government’s response huge amounts of money were wasted to little effect. What we crumblies wanted was guaranteed supermarket delivery slots. I don’t know about other people but it took several months to get priority deliveries so while rejecting government food parcels I was struggling to get the basic food and drink I needed. In my household caffeine-free diet coke was a necessity and not SPAM. 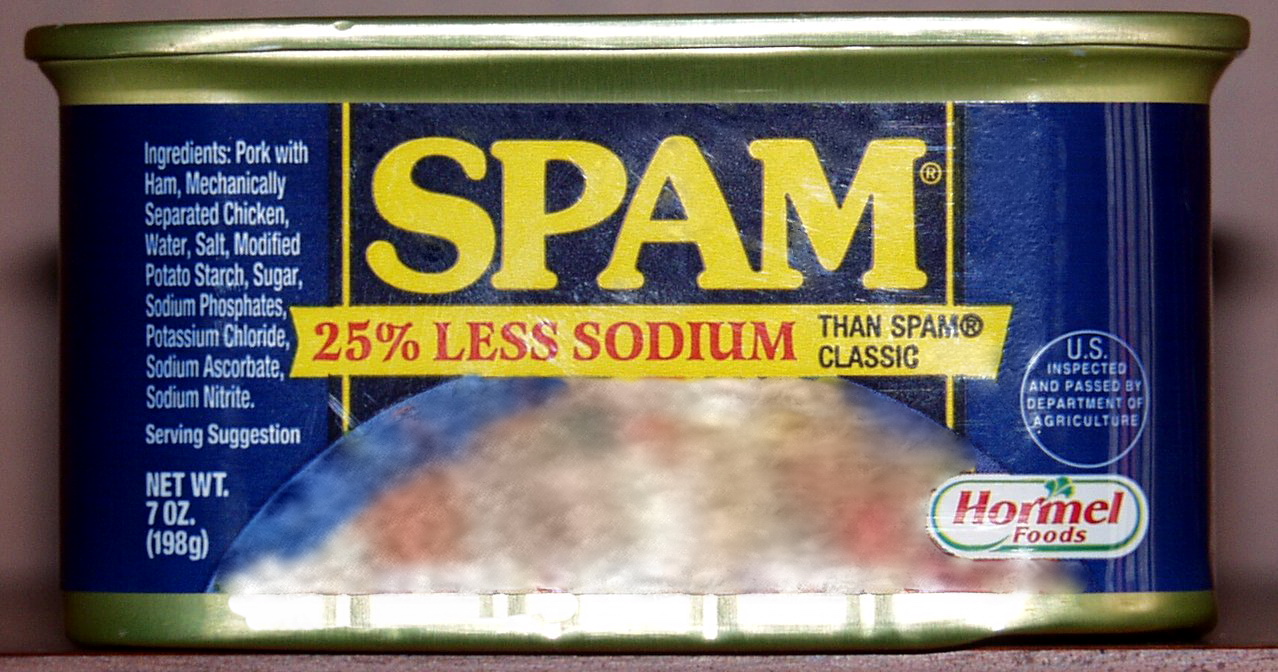 We, like many aware oldies, went into lockdown a week or two before the government decided it was needed. Throughout, we have taken precautions because we are not stupid, not because Wormtongue or some other government advisor came up with an inane slogan redolent of ‘four legs good, two legs bad’ from Animal Farm.

Like the majority of pensioners, we have our own transport and would have driven out to the countryside for fresh air had that been allowed, but, like the majority we followed the rules instead. Sheilding would have costed government nothing had it abandoned a pretence at Churchillian, ‘backs to the wall’ solidarity, and looked at how modern life could continue in ways that saved lives.

When government announced that we were all safe now and we could shed precaution and embrace our grandchildren, go down the pub and eat out, most savvy pensioners knew it for what it was, an economic policy not a health service one. While some of us visited a covid-safe optician or got our hair cut in the open air, we also continued to stop anyone from crossing our threshold and avoided any enclosed space where others might shed their viruses.

I love my kids and grandkids, but don’t crave cuddles. I have facetime and zoom, email and whatsapp and survive quite happily on messages and shared humour. I admit that I am not the most social of human beings. Moreover, I have a partner so have not had to survive alone. But, government might have used the money they wasted sending me tinned peaches and condensed milk on ipads for the elderly instead, giving those without the tech a means to meet on line.

Is there a way forward where shielding is supported not ordained? I think so. If individuals who are shielding visit others who are doing the same they are safe and have company. Friends are more likely to trust each other about whether they are truly avoiding all other human contact in a way that they cannot trust government. Savvy oldies who understand how to order food on-line or have a zoom meeting can show less savvy dusties how.

There are, of course, many people who need to shield that can only survive day to day with able-bodied help and many older people in care homes. If the right rules had been imposed months ago, like workers only serving one care home, many deaths would have been avoided.

However, there are also millions of us who do not need personal care but who are vulnerable. We fear dying from Covid-19 because we are old or have pre-existing conditions. We do not need a government diktat to shield, we are doing it anyway, we just need sensible rules and support, not knee-jerk emergency aid or catchy slogans.

Like everyone else we need proper testing and clear guidelines. Most of all we do NOT need government advisors who think the rules don’t apply to them; the entitled who can drink all night in parliamentary bars where there is no curfew; or laws that ban lads from playing footie down the park but allow toffs to slaughter grouse in parties of thirty!

Rant it out!
This entry was posted in Random Rants. Bookmark the permalink.