Some random pictures from the garden are scattered through this piece…

When I was a grammar school boy in Maidstone, most years the town would flood when the Medway overflowed across a large carpark into the bottom of the high street shops and local brewery. Going home meant somehow crossing the bridge which was under water at each end. Not much water though, maybe two feet at most. The busses could just about make it and large vehicles like car transporters and the like just sailed through. It was a disaster for some like the greengrocer whose produce filled the street with floating apples and oranges and all. For the brewery it was an annual annoyance but only a minor disruption. For us it was just exciting; we were young and invulnerable and would spend the afternoon, having been let off school early, riding anything we could across the bridge and back a good few times before catching the bus home.

My guess is that most youngsters, probably anyone under forty feels much the same about lockdown and Covid-19. Having grown up with zombie apocalypse movies the idea of a mass epidemic in a far-off country laying people low could well have been a movie script. The country in lockdown may have been just the next episode for them. Given the low death rate for most young, fit people, lockdown was just an enforced holiday or a great reason to skip school, sleep all day and then game all night. But as time went on most would have missed socialising and begun to feel more incarcerated than liberated from education or work. Even those in vulnerable ethnic groups might well have felt they were under the protection of puberty. 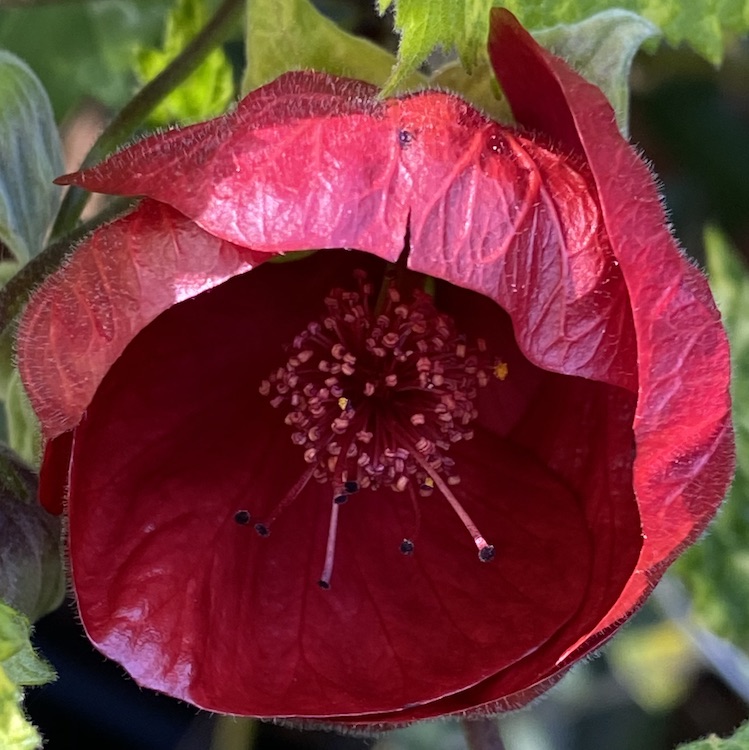 Is it any wonder then that when the government said we could ease off the brake what they heard was that we should stamp on the gas and go full throttle to party on the streets and beaches? Looking from the lofty height of a septuagenarian it’s easy to condemn their noise and recklessness and especially the brawls and open-air defecation. With a government yet to make any message clear I’m not surprised that all hell broke loose. Even those with better attitudes felt safe to march in a good cause. Were I mobile and not cowering in my bungalow I’d have joined in.

But there you have it. I am cowering behind the blinds. We are shielding because the virus scares the living crap out of us. We are of an age and with a set of predispositions – asthma, diabetes, et al. We were of a different ethnicity we really would have the full set. We, like many others, are convinced we would not survive if we caught the disease. For us social distancing means any caller must retreat to the foot of our half a dozen doorsteps before we open the door. When we have a delivery we unwrap it, throw away the packaging and wash our hands. Food deliveries are unpacked wearing rubber gloves and tins and plastic trays washed by one and put in the cupboards by the other. We’ve got the willies so bad we wear face masks to attend meetings on Zoom™! 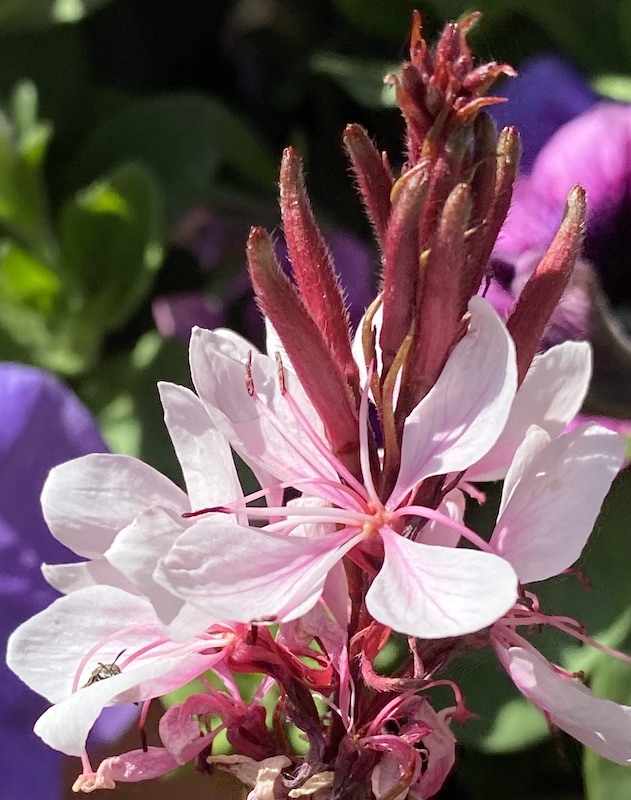 We have braved the outside few times in the last months, nearly all for medical appointments where we have been tested or treated by people in full PPE. Even an attempted trip into the countryside was stopped short by people being present at our destinations; there is no way we will mingle, even two metres apart. We’ve watched how others seem to have not even a hint of a clue as how far two meters is; how they happily go bare-handed to handrails and even ice-cream vans. We’ve watched people of our age shopping and hopping on buses.

But even us cowards begin to get stir crazy. I want to sit quietly in a woodland among the birds and butterflies not the same old same old in my yard. I want to have a pub lunch not a bottle of beer and a take-away. I want to fly off to a foreign land full of exotic birds and friendly folk, not day dream on the patio. I want my feet in a warm ocean, not my head in my hands under house arrest.

June is ending like March and April and May before it, with no redemption in sight, just the claustrophobic internal stench of detention. 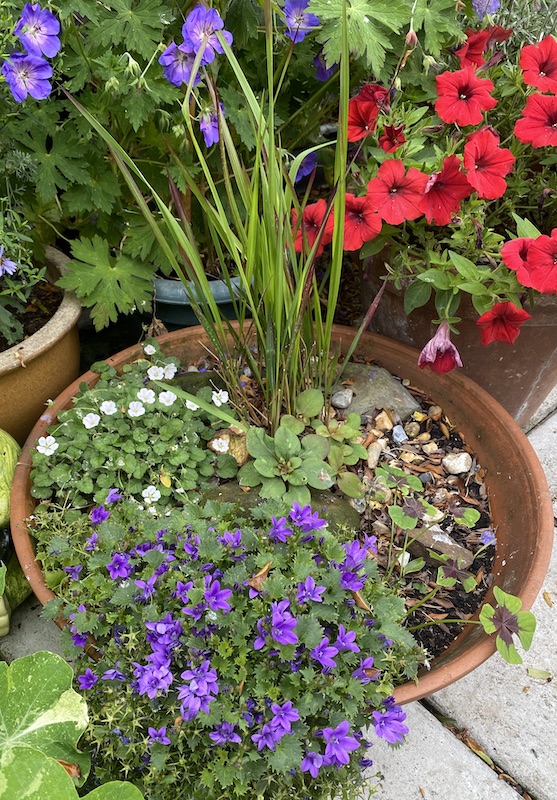