Ever saved a bit of your Indian take-away for the next day? It may not be the gut-busting blow out you had the night before, but boy is it full of flavour, always more intense on day two. Well, today I went to do some sea watching knowing how good it had been yesterday and assuming it would be flat and boring, as this is usually what happens when I get the timing wrong. 7.00am and not a cloud in the sky and just a light breeze! 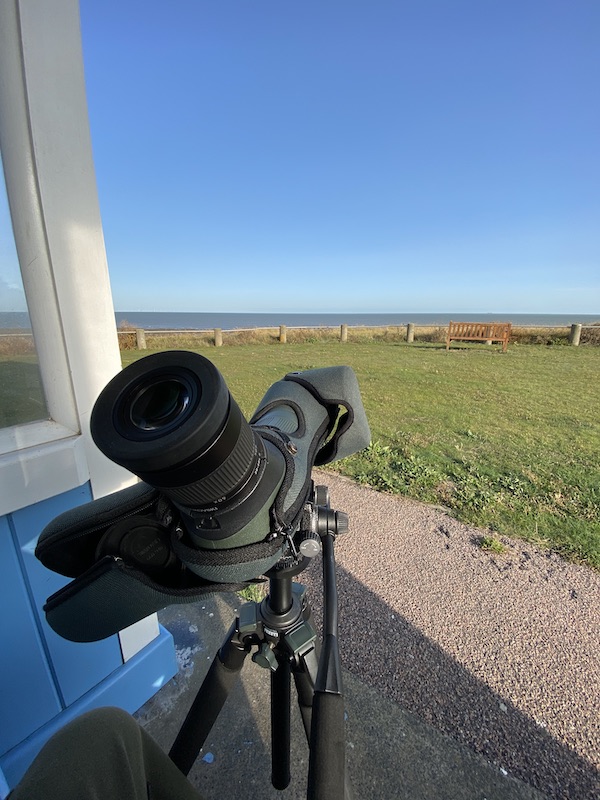 At first it looked like it would prove my pessimism to be well-founded… just a lot of gulls about. Not even any seals hauled up on the sandbank. A few Common Scoter in groups of half a dozen sped east. Then out of nowhere a beautiful juvenile Long-tailed Skua wandered by close in seemingly without a care in the world. Year tick number one. Flat nothing for a while then the most unexpected bird of the day… a Balearic Shearwater the closest I’d ever seen one this side of the Mediterranean, stunning!

More nothing while I sat looking like the curmudgeonly crusty Extinction Rebel that I am. 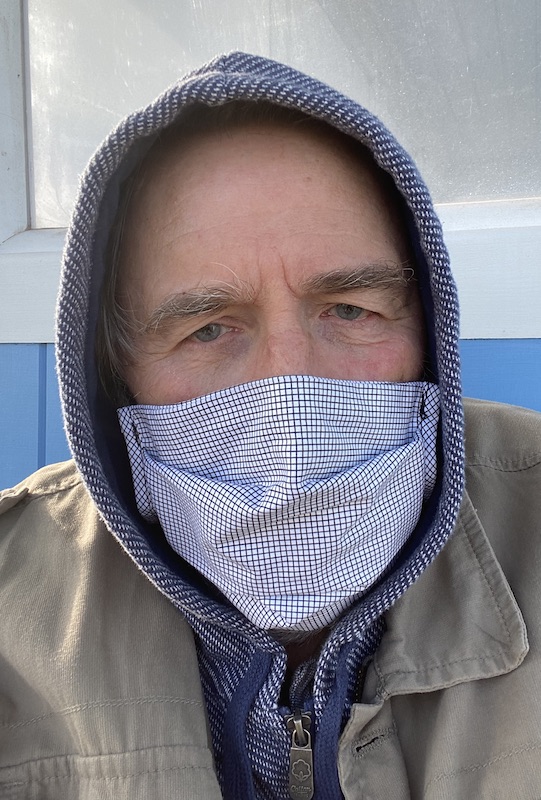 A few sandwich terns drifted by with the wind and shortly after a lone Black Tern, year tick number three. But the best sight was still to come, not a year tick but a behavioural delight. A group of a dozen or so Common Terns were also drifting in the wind but fishing, diving into the sea. A sight in itself, but then, as I watched on tern fly up from the sea with a fish in its beak, out of nowhere a piratical Arctic Skua pounced. The tern dived away avoiding the skua and retaining its breakfast. The skua turned its attention to another hapless tern harrying it until it dropped its fish which the skua snatched from the air. I watched as it slid down to the ocean and sat among the waves. There it stayed for about twenty minutes before taking off to the east.

I stood and stretched feeling my stomach rumble with hunger. One last scan across the rising tide and the final year tick of the day a lone Guillemot also flying east. Lovely!