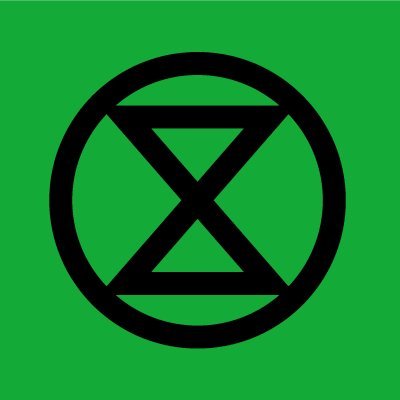 Extinction Rebellion, what’s it all about? Should we be supporting it or stopping their disruption and hippy naivety? Are they heroes or are they just uncooperative crusties and protesters of all kinds littering the road, as Boris Johnson says?

Let’s see what they say…

We are facing an unprecedented global emergency. Life on Earth is in crisis: scientists agree we have entered a period of abrupt climate breakdown, and we are in the midst of a mass extinction of our own making.

Does anyone seriously doubt they are wrong about that?

In their own words Extinction Rebellion is an international movement that uses non-violent civil disobedience in an attempt to halt mass extinction and minimise the risk of social collapse.

Disruptive Drones at airports apart, so far nothing they have done is anything other than peaceful. Of course, it’s disruptive, it’s meant to be. So far most politicians, political parties and administrations pay lip service to the crisis while doing nothing to change ANY of our bad habits from burning fossil fuels and inundating the world with plastics, to championing economic growth instead of sustainability.

They say: Our world is in crisis. Life itself is under threat. Yet every crisis contains the possibility of transformation. Across the world, heralded by the young, people are waking up and coming together. Again, just watch the global news and see protests in cities across every continent! They may be arty-farty hippies and tree-huggers guaranteed to get up the noses of the wealthy and self-righteous, but at least they have got off their backsides to try and bring about the changes we would be mad not to adopt.

Moreover, their message is a very positive one. They say: We hear history calling to us from the future. We catch glimpses of a new world of love, respect and regeneration, where we have restored the intricate web of all life. It’s a future that’s inside us all – located in the fierce love we carry for our children, in our urge to help a stranger in distress, in our wish to forgive, even when that seems too much to ask.

The purple prose and happy-clappy sentiment might make you cringe, but can any birder take exception to the message?

I’ve spent the last decade calling for very much the same thing everywhere and every time I can, and while many of you out there agree with me the pace of change is so slow that we are not even slowing the handcart we are going to hell in.

The rich and powerful believe that they can escape the consequences that the rest of us suffer from polluted beaches and plastics in the food chain to drought and floods. They are right, but their havens won’t protect their children from rising seas and water wars, bee extinction and the rest. Change is needed now!