I’m completely mystified by people being less concerned that the end of the world is nigh than they are that we should spend our final days deciding our own lack of future independent of the EU.

Despite the fact that 81% of people believe we need to plant more trees and 63% of voters supporting the Labour manifesto idea of a Green New Deal. More than half of voters think fracking should be banned but only 3% of us voted in the general election for the Green Party.

Ask us whether we support green policies from wind power to re-wildling and at least a majority, and sometimes an overwhelming majority of us do. Yet every time it comes down to putting our crosses where our mouths are we vote with our pockets. Short term financial consideration trumps the world our kids or grandchildren will inherit every time. Publicly, we castigate the selfish rich or the money grabbing corporations, and privately we avoid paying our taxes and blame our neighbours for all our ills.

If you examine the causes of issues we become even less likely to act. Look at flooding as an example. We know that planting trees and not burning off heather for grouse is needed to enhance water retention, but instead of us pressing to ban burning or rushing forth to plant trees we get annoyed by barriers not being high enough or that someone else’s flood-barrier pushes the water down into our neighbourhood.

Short-termism, in all its forms is encouraged in all the media. Lotteries and game shows invite us to get rich quick. TV shows, blogs and media show us how to be famous for wanting to be famous. Instead of cooking fresh veg we shove another over-processed meal in the microwave and instead of taking on the totally exhausting chore of weekly watering of an aspidistra we replace it with a plastic pot plant. Even more worryingly plastic hedges and lawns are a rapidly expanding ‘must have’ because we cannot set aside the time to clip and mow, presumably because we are too busy making unnecessary phone calls or watching cats doing really cute things on video.

It’s just about possible for a bird to nest in plastic privet I guess… but not find any sustenance close at hand. Just when song thrushes sighed their melodious sighs at the trend away from decking, they will be bashing their beaks against acrylic grass under which the soil will be souring.

A few generations back we came out of a devastating war and had to re-build a large percentage of infrastructure and housing. It could not be done overnight and five years after hostilities ended we were still having to ration certain foods. 1950s pre-fabs hung around long after their use-by dates, but we got our people into shelter, our factories fired up and the economy growing by saving and waiting because we had to. We waited patiently in line for stuff, whether it was pork sausages or postage stamps. Faced with an epidemic we bought all the facemasks we could from China get instead of making them ourselves, and with imminent withdrawal from the EU we stocked-up with paracetamol we didn’t need. All our effort goes into getting what we individually want now, instead of collectively putting effort into what we ALL need to survive tomorrow.

Ask yourself what you are prepared to give up today to make your children’s lives more bearable in the coming decades. What will you forgo to make sure there are birds and bees around to be enriching the lives of your grandchildren. 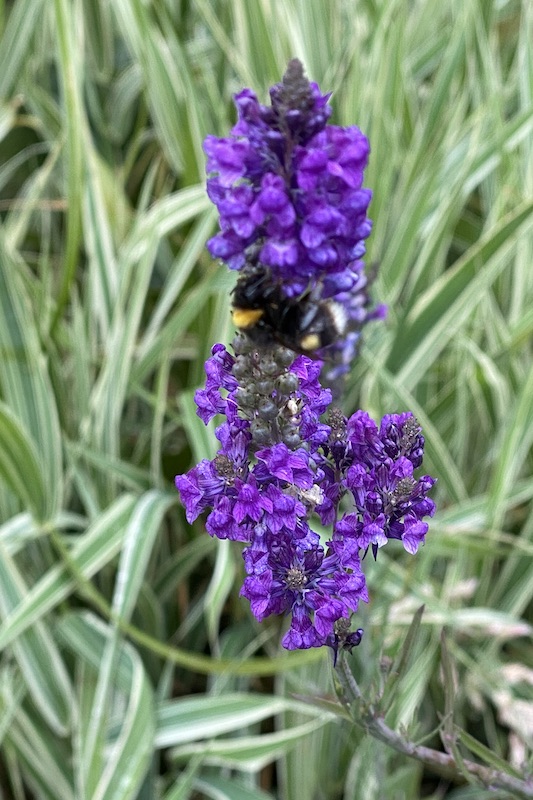