We had planned a day out today – Dungeness, a rarity magnet and great place to visit. However, someone told me late last night of a ‘mega’ rarity close to my home – about half a mile away! It was dark or I would have gone to see it there and then. So, the plan changed, ‘twitch’ the Red-flanked Bluetail first, then off to ‘Dunge’.

The birding gods (or devils) intervened. We both had a dreadful night hardly sleeping. So dragged ourselves out at first light to the local park where, after an hour we, and all all other assembled birders, realised we had ‘dipped’. 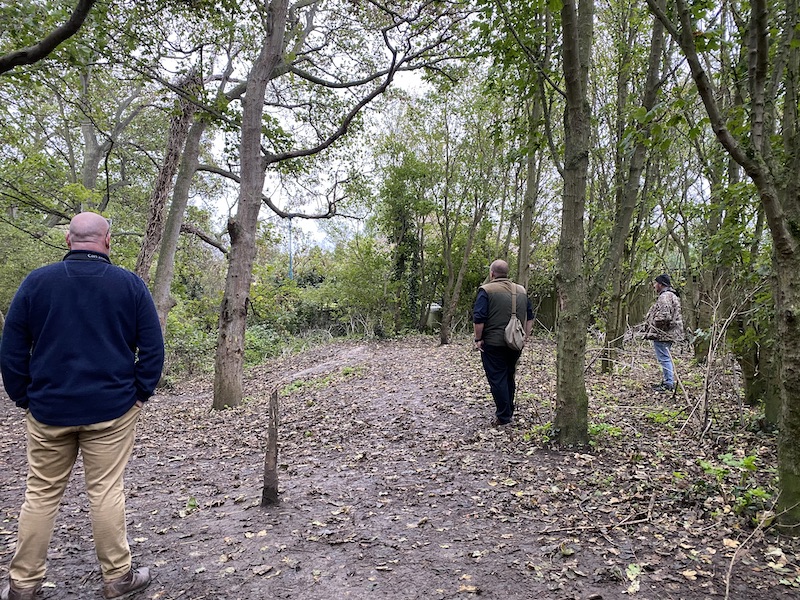 Hopeful birders stare at the place the bird should have been!

As we left the park an acquaintance told me of another ‘good bird’ locally, a Siberian Stonechat at Jos Bay. Off we went, and dipped out there too! Fortunately, there were some nice birds to see there. Lots of incoming winter visitors, especially Goldcrests, Fieldfares and Redwings were all over the grass carpark, paddocks and golf course.

Where the Stonechat wasn’t

The first of this winter for us. In the park there were also a few fungi, so dipping on birds was offset by striking lucky with fungi.

Having spent a couple of hours in the field the lack of sleep caught us up and we abandoned the planned outing… maybe we’ll go this weekend instead… …after all, it is Global Birding Weekend. 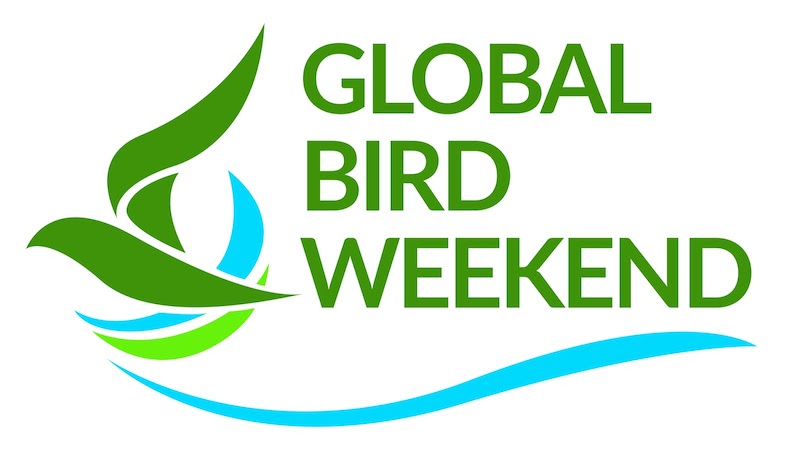