For those of you who do not want to be bothered with my diatribe below… here’s a pretty picture… enjoy, there is nothing else that’s pretty in todays posting. 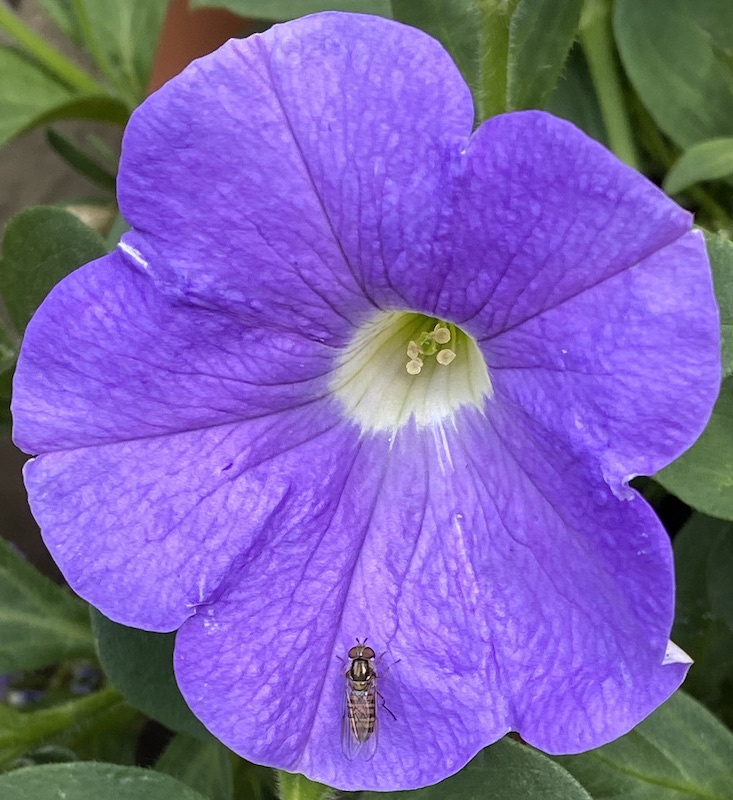 Like many of those with pre-existing medical conditions we went into lockdown a couple of weeks before the government imposed it.

Lockdown seems to be breaking down in many places, but for those of us ‘sheilding’ being over seventy with health issues etc, it’s hard to see when things will change for us. Government announcements cut no ice. Its useless them saying we can relax when the virus is out there and still passing around. That many people wouldn’t trust any government to put our welfare over economics is probable, but the current government has lost any trust as it has stumbled from one mistake to the next without ever apologising for its incompetence. I recall Cameron’s ministers being called the ‘Cabinet of Millionaires’; Johnson’s lot seem to be the ‘Cabinet of Fools’. A dilettante PM twice sacked for lying hardly inspires confidence… and a parade of ministers clearly out of their depth broadcasting daily from Number 10 and never answering a straight question with a straight answer ices the cake. Many of us see a government dominated by egos and in the clutch of an unelected Svengali who believes himself above the law and acts accordingly.

So, we hide indoors or behind garden fences hoping a vaccine can be made that will work for us and for there to be other ameliorating treatments, for surely the virus is discriminating, barely affecting some and killing others.

It’s as well we don’t generally believe in conspiracy theories otherwise one would suspect this is a designer virus created by a shadowy conspiracy of the white and wealthy. At the point where the elderly in nursing homes have become a huge strain on the economy and many of their carers being draw from immigrant labour, along comes a virus that targets the over eighties and BAME community far worse than any other groups.

ALL lives matter! Yet some lives seem expendable to those in positions of power. There is no doubt at all that racism is embedded in many of our institutions. Black and Asian people have shorter life expectancy, are more likely to be poor and live in deprived communities. They are arrested and gaoled disproportionately. Working class elderly people and the disabled in general also face discrimination embedded in institutions. They too are more likely to be poor and lack access to resources. It’s no surprise because our institutions are largely configured within a system which promotes commerce rather than welfare, favours the wealthy over the work force and values hereditary over merit. Our society is inherently racist, sexist, homophobic, discriminates on body image and is bent toward the wishes of capital.

If you doubt this analysis you only have to look at tax. More is spent trying to stop low level tax fraud by white van man, than is avoided in tax by Amazon alone. The wealthier you are the smaller the proportion of your income is taken by government. If you try to defraud the exchequer of a couple of thousand pounds you are 100 times more likely to face prosecution than if you try to sort away several million. If you are a self-employed individual and you don’t pay your tax you will face prosecution. If you are a multi-million company and don’t pay you tax you will face negotiation!

Examine ANY profession and those in the highest management positions are overwhelmingly white, able-bodied, straight men. NO profession reflects societal proportions by race, gender, sexuality, or physical disability.

ME TOO – BLACK LIVES MATTER – GAY PRIDE – DISABILITY RIGHTS all exist because we live in an unfair society, governed by the wealthy, arrogant and self-interested.

Being in lockdown and facing a plague gives us time to re-think. We can emerge from this unchanged or we can take a new path based on ALL our needs and dreams not those of a selfish few. We can champion the natural environment and stop being conned into being over acquisitive and wasteful. Surely most of us have re-discovered what is most important in our lives like fellowship, family, nature and community.