As it was so windy we abandoned a planned birding outing, deciding, instead, to spend an hour in the chestnut coppice and oak of East Blean Wood and look for new fungi. 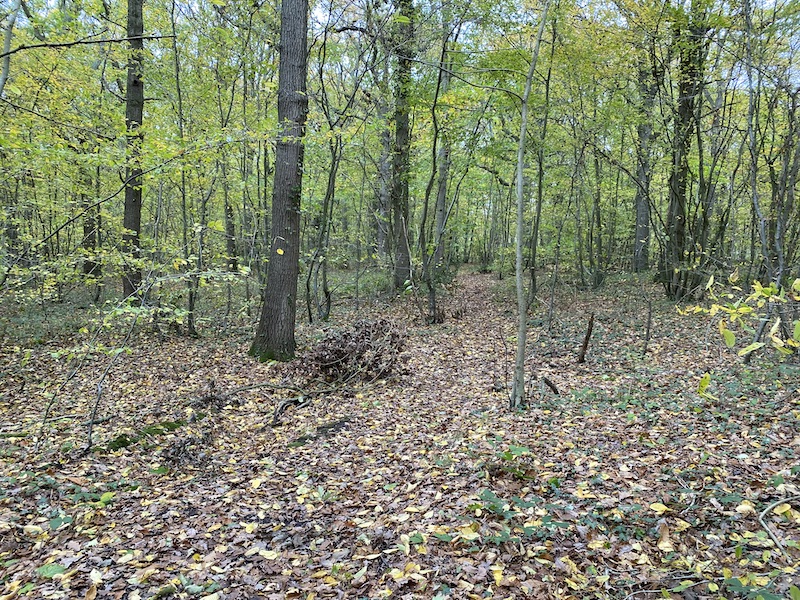 The first find of the day is a stunner which I wish I had the courage of my ID to take home for the pot. These renowned ‘mushrooms’ are notoriously difficult to cultivate but beloved of chefs and restaurant goers alike. Known in Italy as Porcini they flavour mushroom soup and are one of the few mushrooms that are picked as food. In the UK they were known as the Penny Bun. 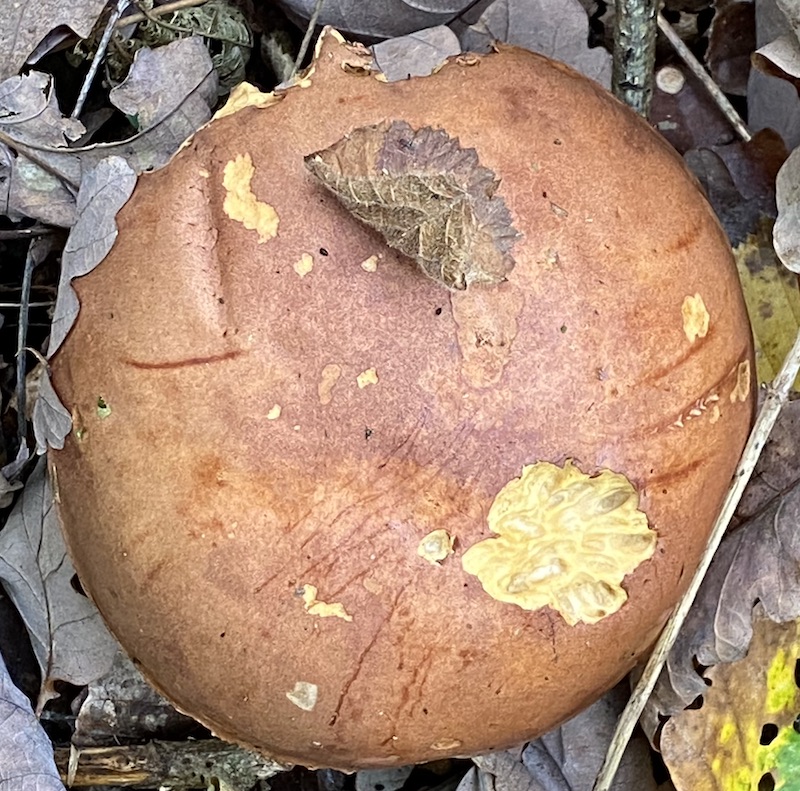 Judging by the obvious signs of gnawing they are as well liked by some members of the animal kingdom. Apparently a number of insects and molluscs like them as well as squirrels and mice. 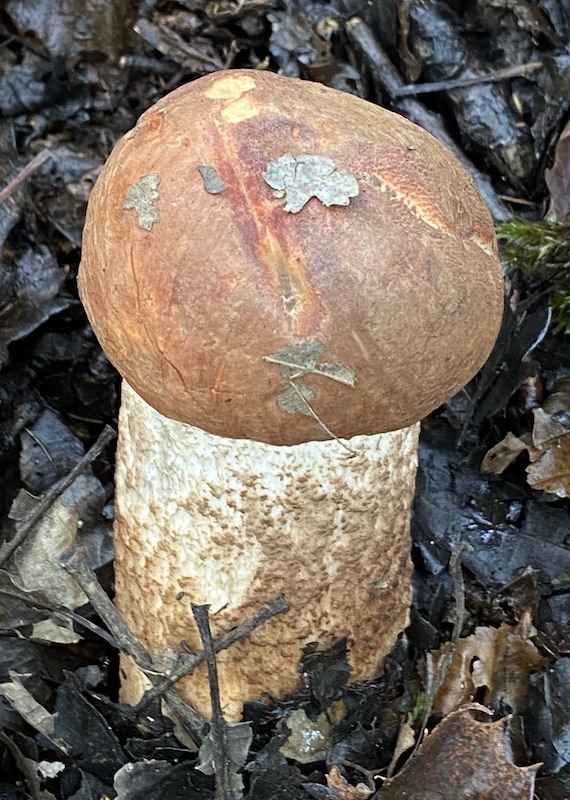 As the push up through the ground they have a distinctly human anatomical cast of the ruder kind. 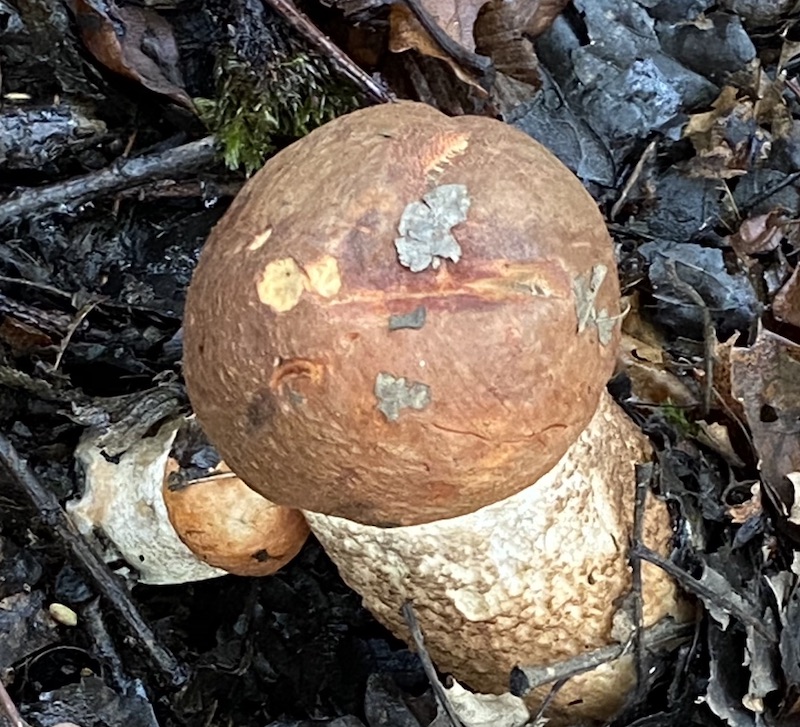 When they first open they are white underneath and bulbous stems.

Underneath they mature to a light yellowy green. They do not have gills but a spongy arrangement of tiny tubes down which the spores travel to the outside world. 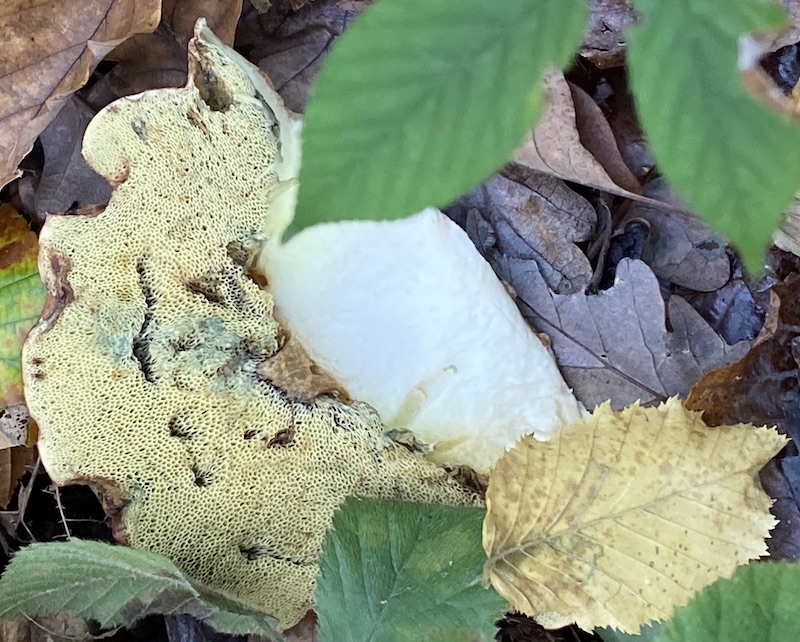 There is, like all fungi a range of forms and colours often with very bulbous stems and from light orangey brown caps… 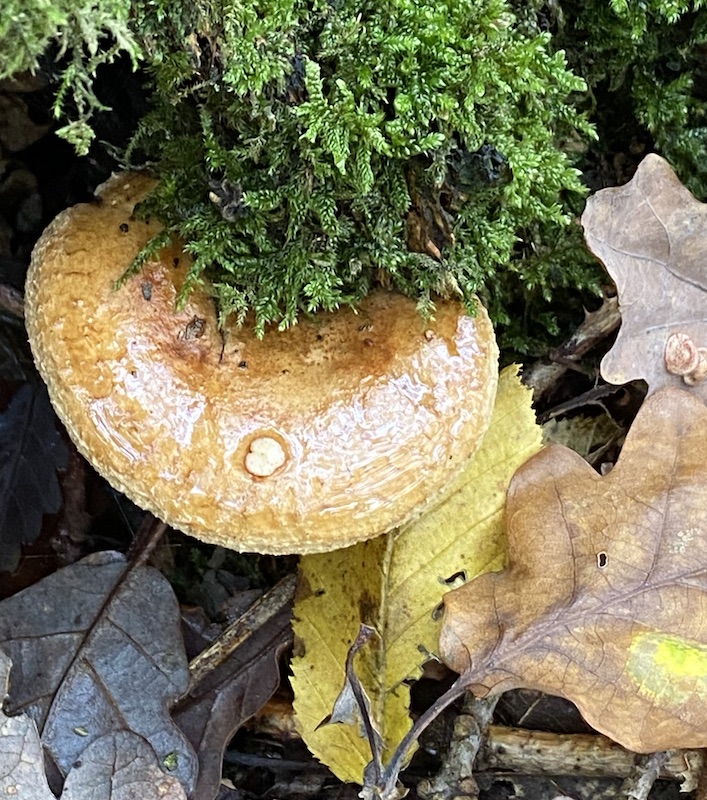 …to very dark ones. 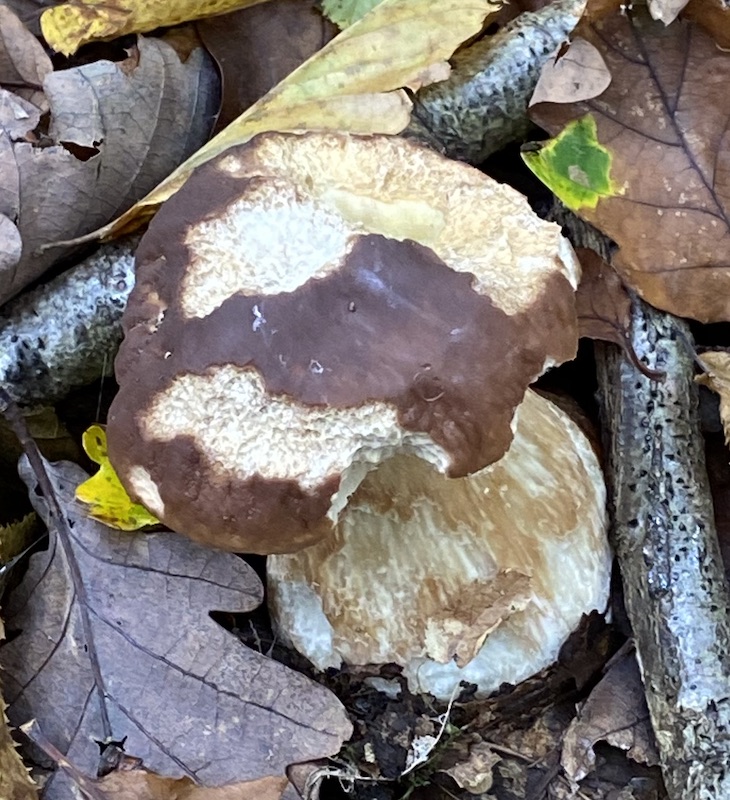