Are they taking the proverbial?

I’ve spent much of the week trying to figure out what sort of bees the following are: 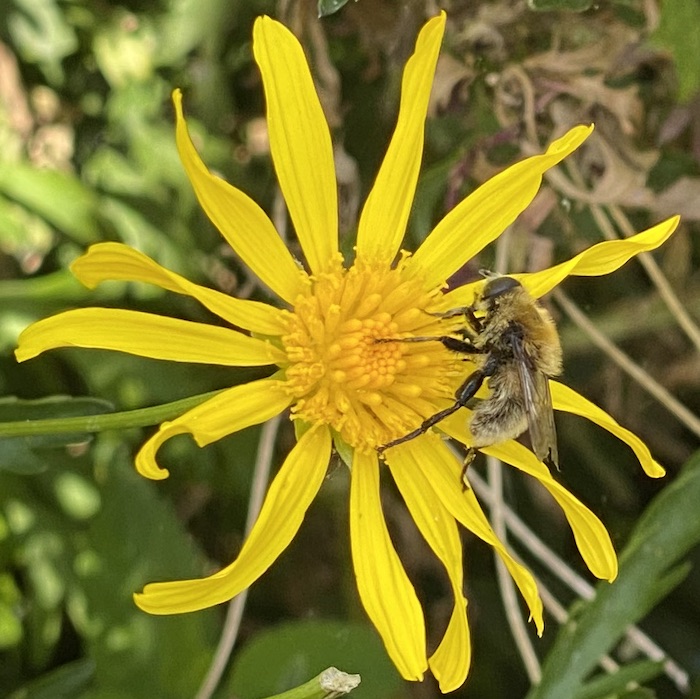 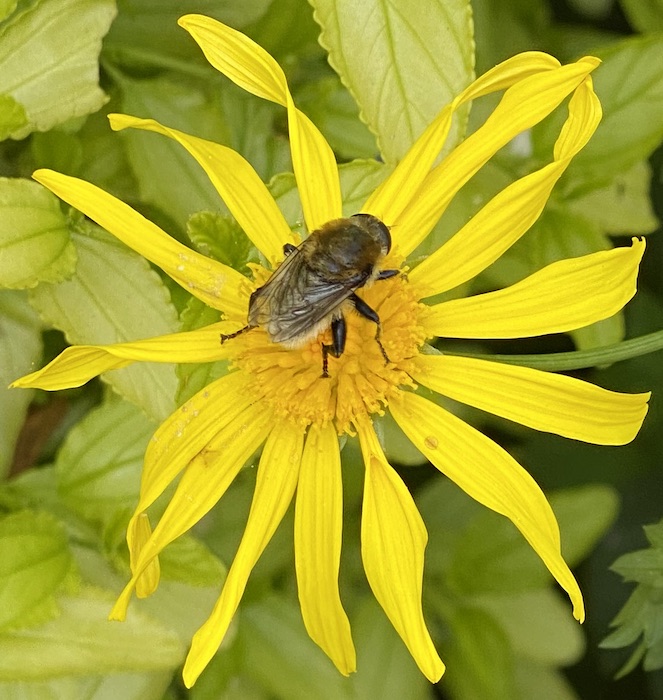 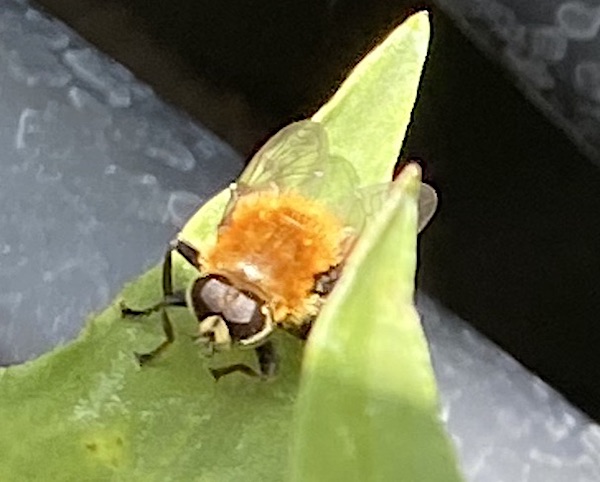 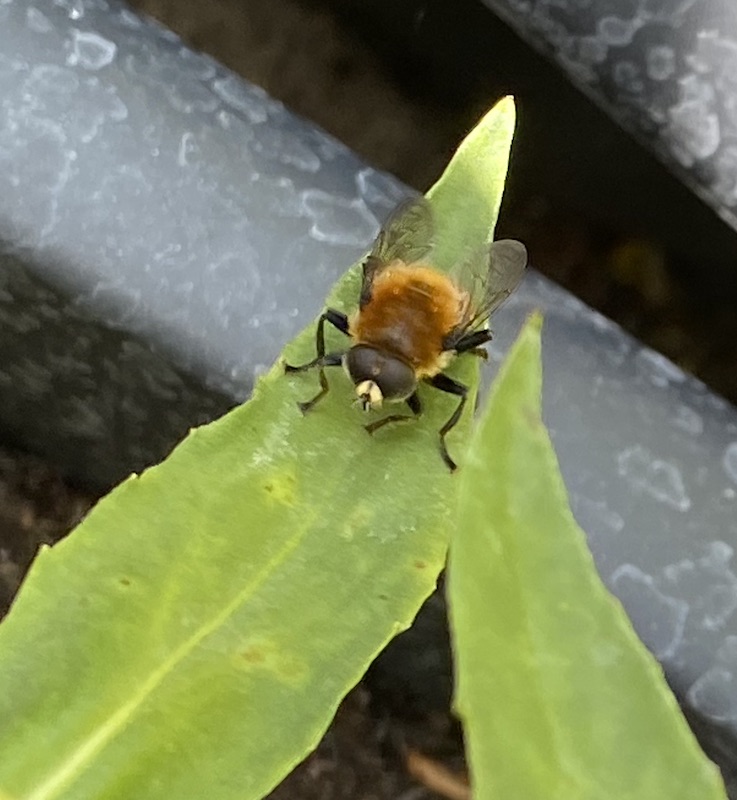 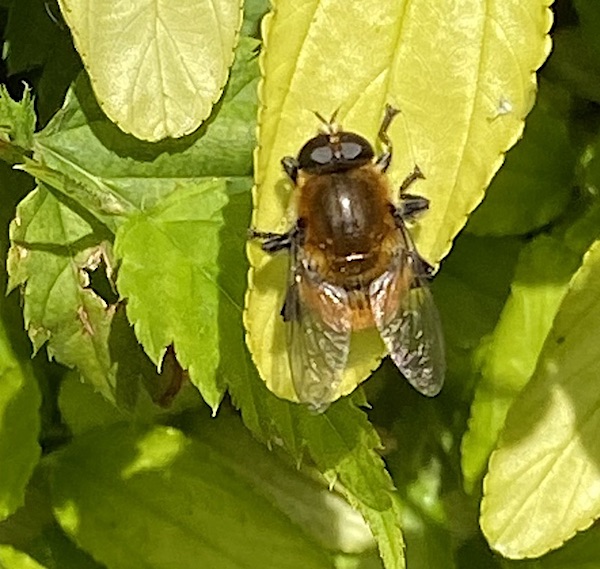 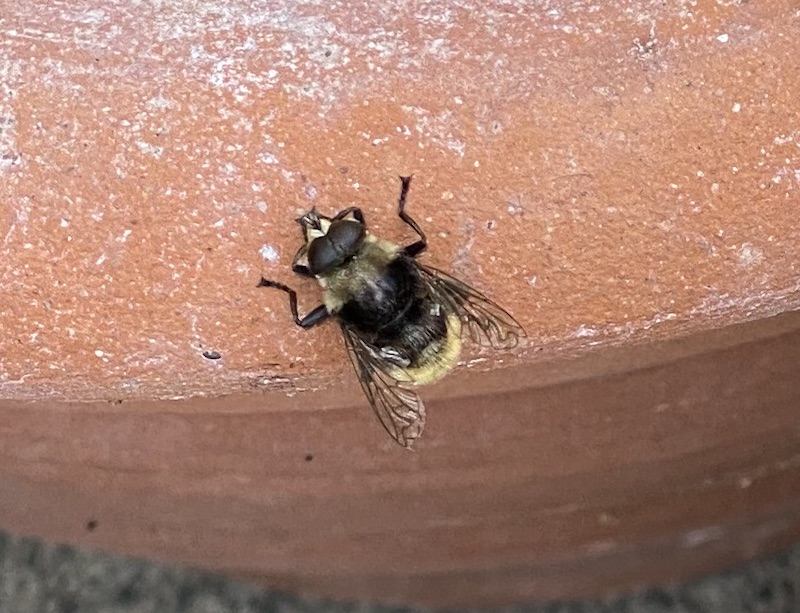 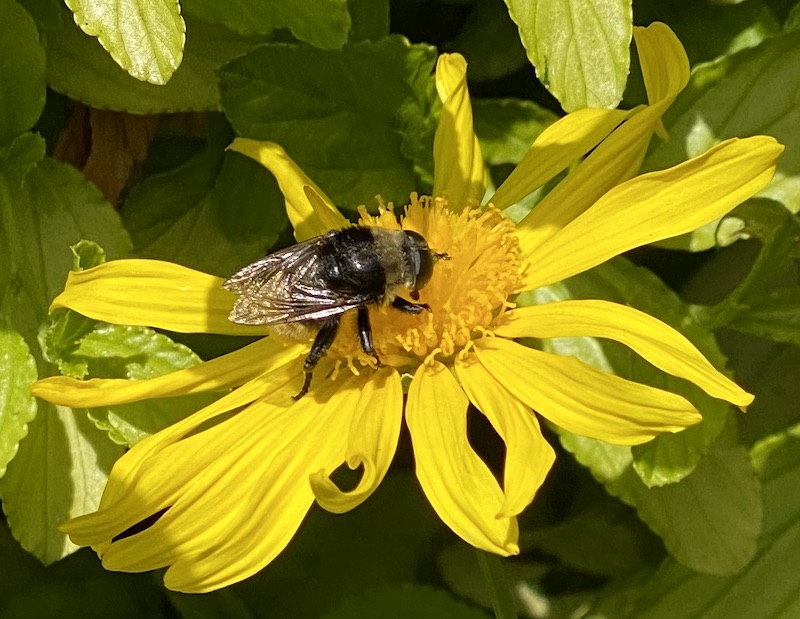 Turns out none of them are bees… but bee mimics; they are hoverflies.

Correction they are not hoverflies, except in the sense that there are a number individuals here.

They are all one species the Narcissus Bulb Fly Merodon equestris. There is a way of telling this. For a start they have one pair of wings and, instead of the long waving antennas of bees they have small, paddle-like palps. That’s what makes you realise they are flies not bees. There are other syrphid bee mimics, but Merodon species are distinguished from these by the very strong hind femora, which bear a large triangular projection on the underside near the tip. Moreover, this one flies in low vegetation (sometimes even landing on the ground or in one case my flower pots) while the other bumblebee mimics prefer higher plant layers.

So there we have it, not bees but hoverflies and a number of lessons learned because of Lockdown. 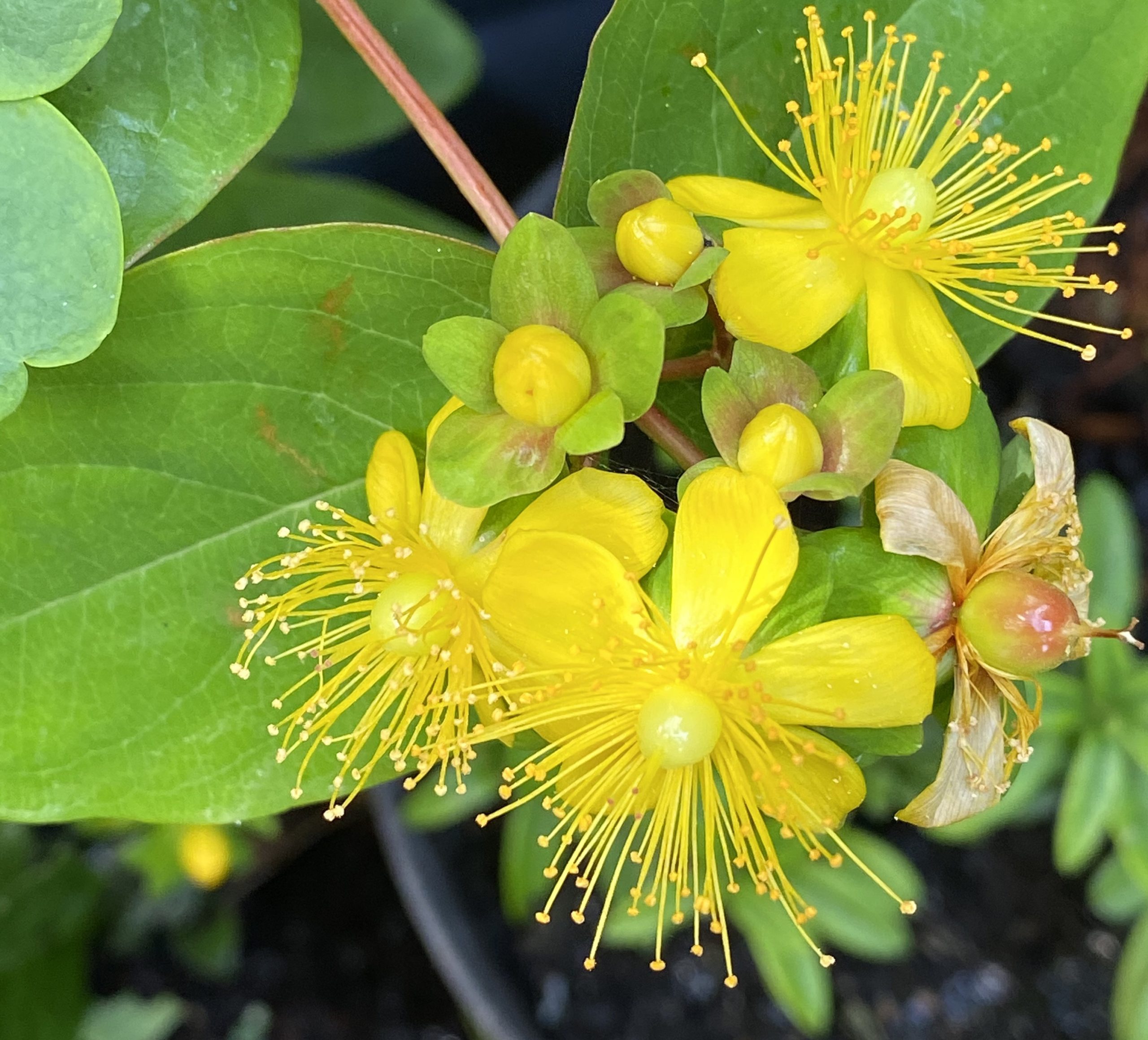 As a change from critters the above is a cultivated form of the wildflower St John’s Wort. I’ve never planted one but have half a dozen in pots that found there way here under their own steam… maybe the black berries they exhibit in the Autumn.

Big news for us was a new tick from home… Maggie spotted a raptor from the office window today – a Red Kite which was a first for the year too. It circled slowly by accompanied by a buzzard species. I was doing a ‘virtual’ talk today to some local RSPB staff and was told there had been at least 100 Red Kites passing over the Sandwich Bay Bird Observatory today… timing and weather must have been perfect. An amazing 139 were seen slowly moving north, a record movement for Kent!

A few days ago I was uncertain about ID of a bumblebee… now I am sure this is a White-tailed Bumblebee Bombus lucorum. 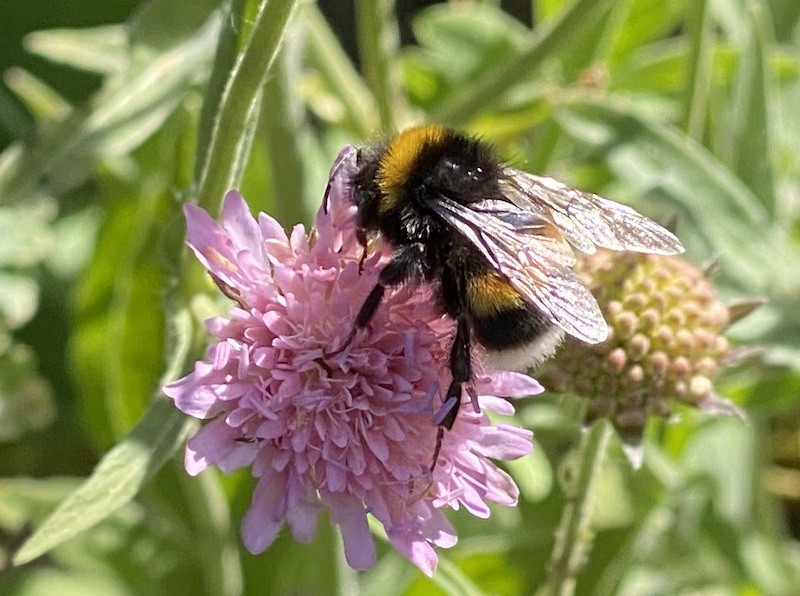