Growing up I never saw a Buzzard. Kent, like most counties in the east of England, was devoid of breeding buzzards; shot out by Victorian ‘sportsmen’ and gamekeepers. Shockingly, the other day someone filming a buzzard on a Kent reserve saw it shot out of the sky. When found too injured to survive it was euthanised… a postmortem revealed that it been shot at least once before too!

In early Autumn there is often a passage of Scandinavian birds seeking easier winter pickings. When I started birding I became aware of over-wintering birds on Sheppey… still a stronghold for them. When I moved back to the county two decades ago the birding grapevine told me that a few birds had re-colonised wooded valleys around Dover as they marched steadily east. This corner was the last territory regained. Since moving here I’ve watched the steady increase until every part of the county has at least a few. For me they will never be ‘everyday birds’ even if I am lucky enough to see them every day.

An hour or so around Thanet and the Stour valley allowed us to see half a dozen birds, some sat in trees or on the tops of bushes, others were sitting in fields among the new shoots of winter wheat. 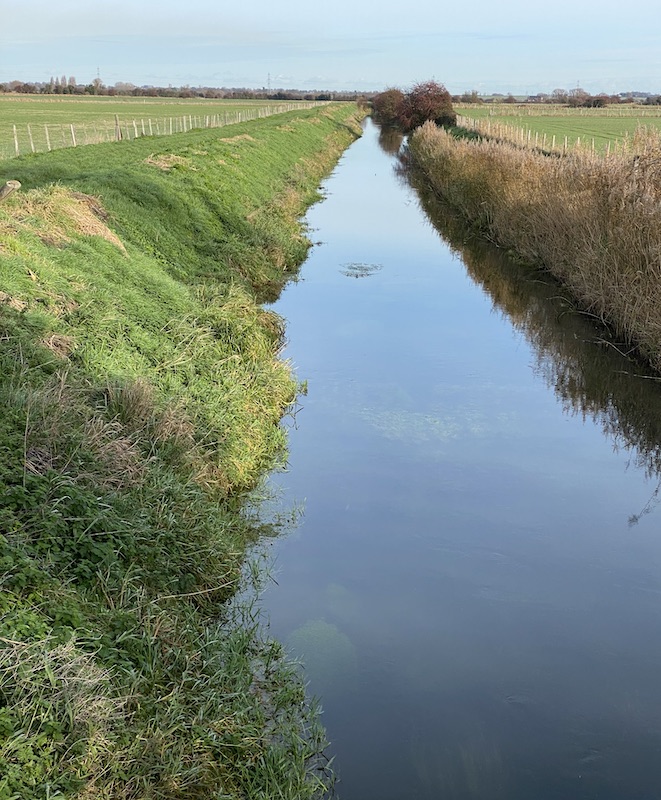 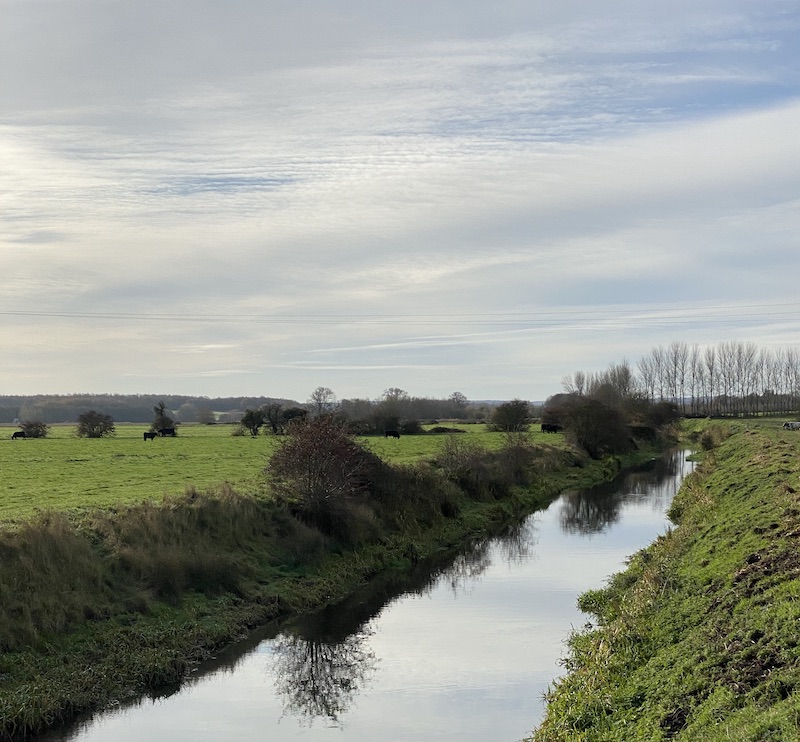 The Little Stour was as low as I have seen it, although its clear deep water still stirs the angler in me. Looking down into the water where weed beds wave in the flow, I have seen Pike and dreamt of Barbel. In the Summer I watched a grass snake swim to the edge and heard the sedge alive with warblers. 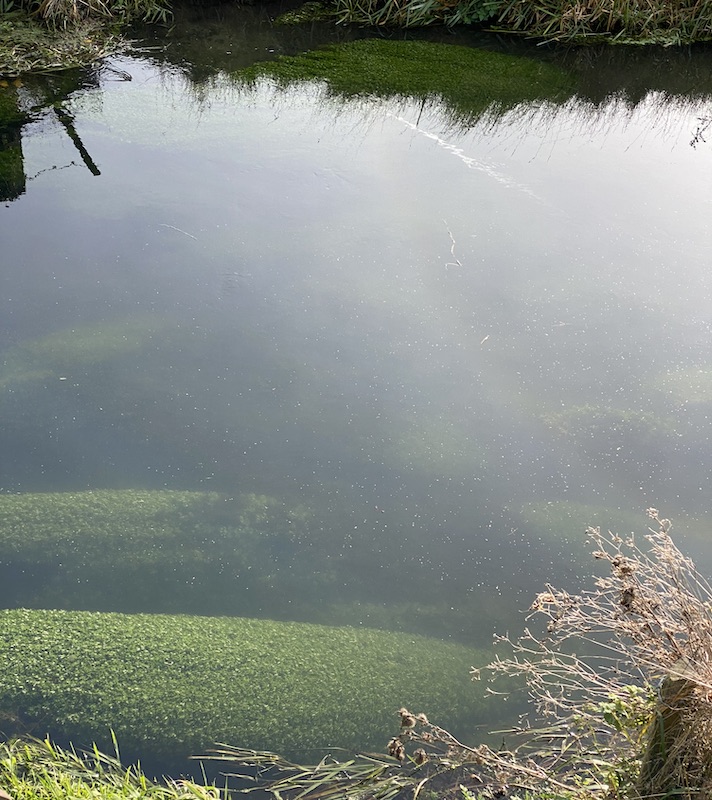 The cold, sunny morning drew me out against the advice of my arthritis… but crisp bright days like these demand that nature be witnessed.

We found the road to Stodmarsh blocked off for roadworks so came home via Pegwell Bay. The tide was so far out even this cold day had a heat haze obscuring the telescope view of the tide line. Most birds were waiting for the tide to push them in and bring more bounty. On a sandbar beyond the tide twenty Seals lay out in the sun.

The exposed mudflat between Sandwich and Ramsgate Harbour