Cloudy with a chance of seabirds

I just couldn’t force myself to go the cliffs when the gale was blowing sheets of rain and, no doubt, loads of birding goodies. Instead I pretended to work between periods of cosy novel reading and Sky Movies. Not the lazy Sunday I tell myself I enjoy, more like one spent with my mum sixty years ago when dad was at work. I think by then we had two TV channels to choose from and Sunday meant religious programmes, Liberace playing the piano for his ‘mammmy’ and, if you were lucky a film in glorious monochrome fronted by Bette Davies or Jimmy Stewart. Back in the day a bottle of ‘Zing’ and Nutty Log in front of the telly was the height of luxury, just as ‘going for a walk’ was a fully fledged family outing. 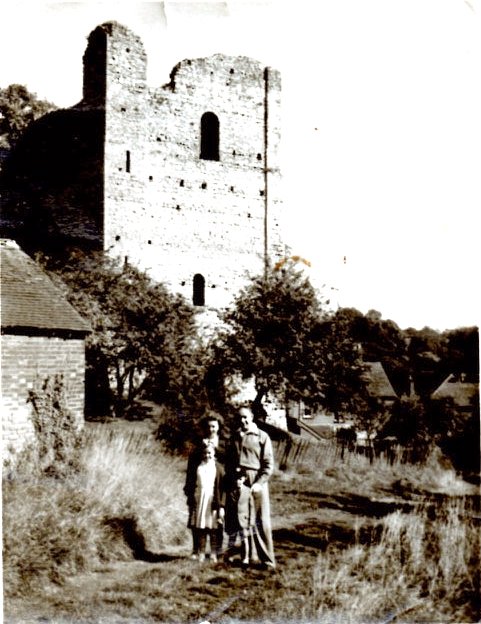 So, today we popped out to see if anything still lingered on the sea… not a lot of course. A couple of Gannets were close insure as was a seal. Out in the bay the seas were still high with ships sending waves over the decks and plenty of ships anchored after the storms. The beach was crow city with around thirty carrion crows picking through the seaweed and robbing each other of their finds. Sanderlings (I counted 27) raced along the tide line, chasing each retreating wave to see if some morsel had been revealed.

A lone Red-throated Diver flew one way and a couple of Cormorants the other. Gulls hung about the beach and few Great Black-backs loafed on the sea. A late Sandwich Tern sped by and a few stiff-winged Fulmars glided over the waves.

Best spot was an Arctic Skua dive bombing a Herring Gull. It was like watching a feisty five-foot fellah picking on a bloke far bigger than himself and bullying him out of his lunch-box. At first I thought that the skua had actually taken the gull, until I saw the gull on the water robbed of whatever it had found to eat.

Sensibly away from the wind a heron stood in the middle of a field and scattered across it were a couple of dozen Curlew. I took at picture and, naturally, they all took off as I did so. I’ll stick to photographing fungi! 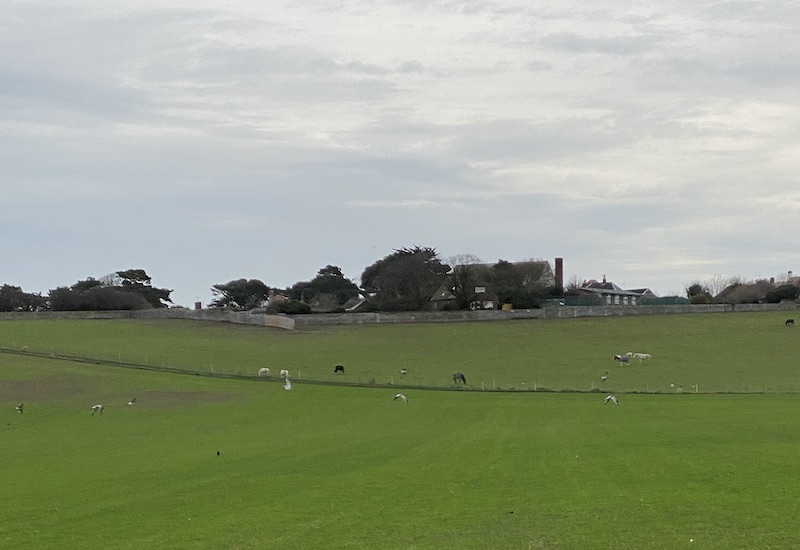 On the way through the park I was reminded of the recurring theme through a Monty Python show… The Larch, …the Larch!