Our incompetent government has responded to imagined dilemmas throughout the pandemic, while its relentless knee-jerking has failed to tighten definitions and so created dilemmas for us ordinary folk. The biggest imagined dilemma has been whether to lock down society securely enough to stop the spread of the virus, or to stay loose enough that the economy can function at near normal levels. This is not a dilemma at all as the response in some other countries clearly demonstrates. We should, from the very beginning have closed down everything except emergency services, food and medicine production and distribution. In other words much, much tighter than we have at any time.

Of course we would like to do DIY and buy plants while stuck at home. Yes it would be lovely to meet a friend in the park and so forth. The thing is ‘though that if we had acted faster and locked down harder, then we could have relaxed these things in quicker time. We end up instead with the dogs dinner of a lockdown that we have now, less people staying in when the pandemic is at its worst. Thats not a dilemma, that is a disaster! Short sharp shock has been advocated and ignored throughout, and that has cost lives.

Using ALL the resources you have in the short term to combat an emergency is the only sensible action… it shortens the duration of the crisis and heralds a faster return to normality and that achieves far more for the economy than the wishy-washy half measures most of us have lived through. If we had hit faster and harder more of us would have lived through it.

One would also have thought that even the privileged and over educated thickos, that are not so much governing as sliding from crisis to crisis, would have looked closely at what is needed and what works and tidied up their diktats, but not a bit of it! Instead they have messed about with slogans and led by bad example. Us plebs must work out what is meant, while they flout their own rules whether it be in Durham or a cycle park. 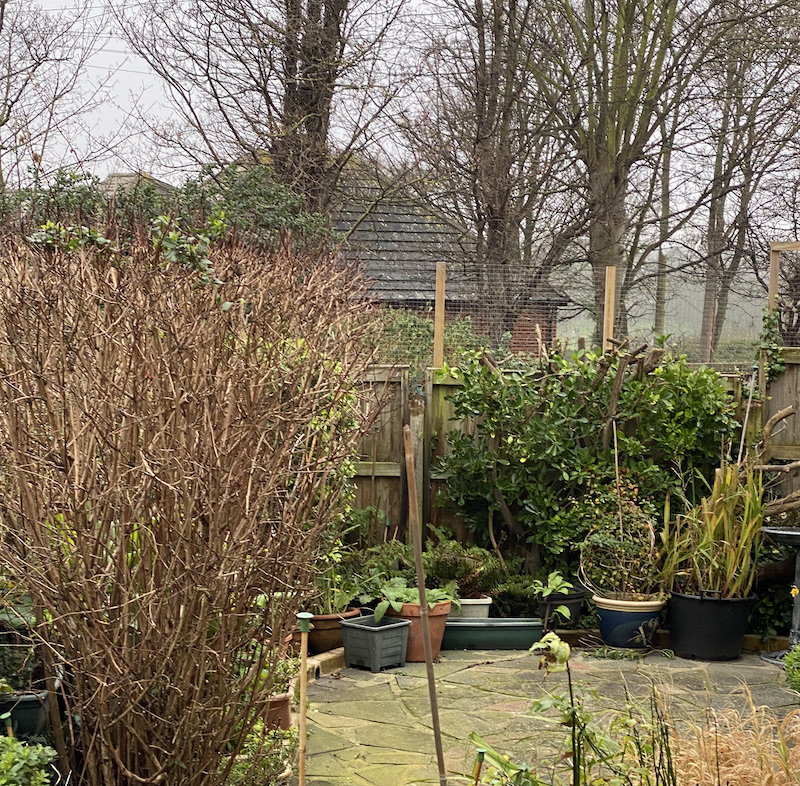 Our duo-bubble has shielded throughout. The closest we’ve come to human contact was a haircut in the garden, and a visit to the dentist. During Spring, Summer and Autumn we mostly used the garden for fresh air and relaxation, exercise and mental health. In this cold and soggy winter, not so much.

Our dilemma is that we have to try and temper our desires and match them to the foggy rules. Our exercise is limited, but being with nature is vital to our wellbeing. The rules say we can only go out for a short while, locally for exercise. We could go and meet one friend in the local park, thereby endangering ourselves and others. On the other hand we cannot travel 20 miles isolated in our mobile bubble and then watch birds alone. 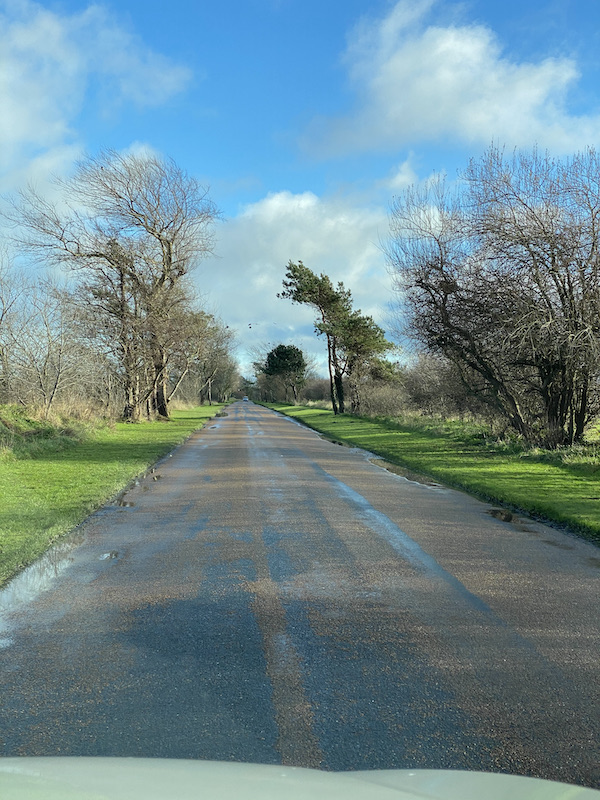 It’s just plain daft. Surely the message should be DON’T MINGLE! We have no intention, until we’ve had both jabs, of relaxing one split iota! Our grub is delivered and, apart from medical necessity we don’t go into any other building but our own. Given the woolly rules we THINK we can drive to Pegwell Bay (within Thanet’s borders) and its crowded carpark to see some birds while dog walkers come closer to us than we want… many of them sitting together on benches drinking coffee from the mobile cafe. However, we are not sure if we can drive another couple of miles to Sandwich where I can walk on the flat with my trusty ‘Rollator’ in a little wood where the birds sing and the only time I’ll be approached is by a very trusting robin.

I’d love to drive a bit further to Stodmarsh where I could walk a circuit comfortably. Maybe there I could cross the path of other birders, but briefly and more than three metres apart. Or to Oare where I could bird from the car, never being in contact with anyone.

Where is the birding lobby? The Angling Trust has persuaded the government to allow fishing. Anglers (so long as they stay local, whatever that means) can sit by themselves in the open air harming no-one… this birder would dearly love to be able to do the birding equivalent.