We had started the day at Margate Cemetery which is a very large area that surrounds the crematorium and is largely very old graves. Part has been designated a nature reserve. We thought it would be ideal for fungi especially as there are very many trees and some deliberately left dead trunks lying about. 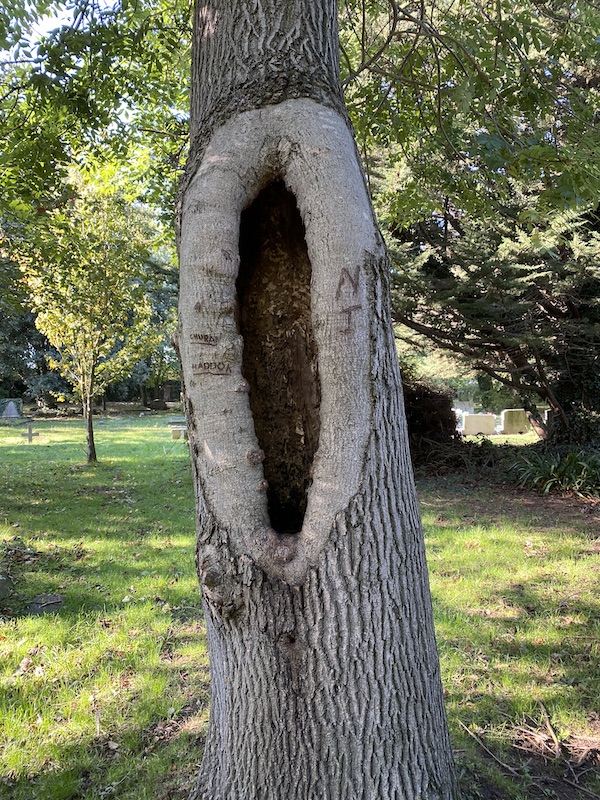 However, a good look round revealed nothing so we drove towards Stodmarsh.

The road leading from the village to Canterbury has patches of woodland, mostly chestnut coppice. Some areas have been felled and we took a look at a few. One small area where oaks had been cleared had masses of fungi, of perhaps, two or three types. I try to leave everything as I find it, but in my haste to move on from photographing one fungi I managed to knock it over, which actually helped me conclude its identity. 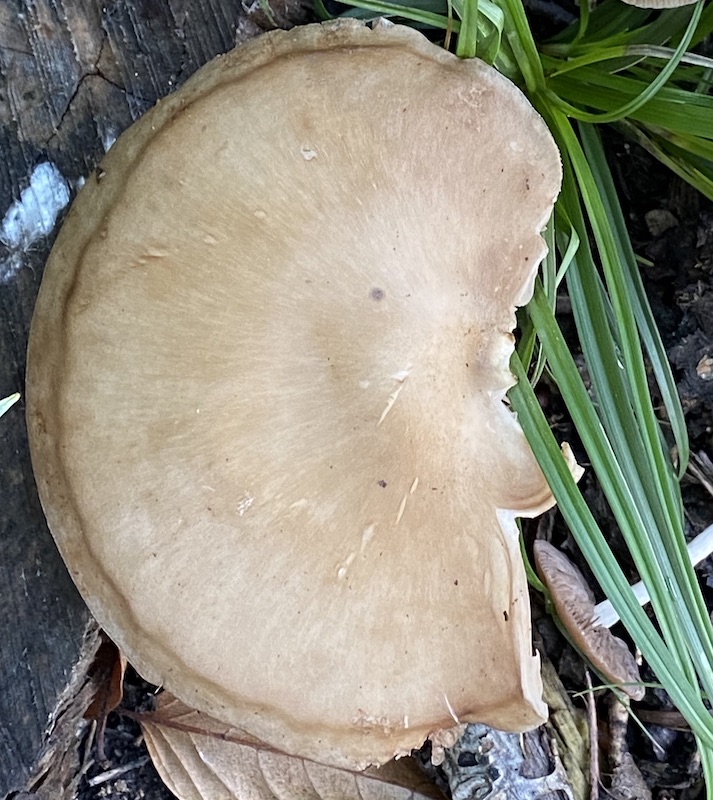 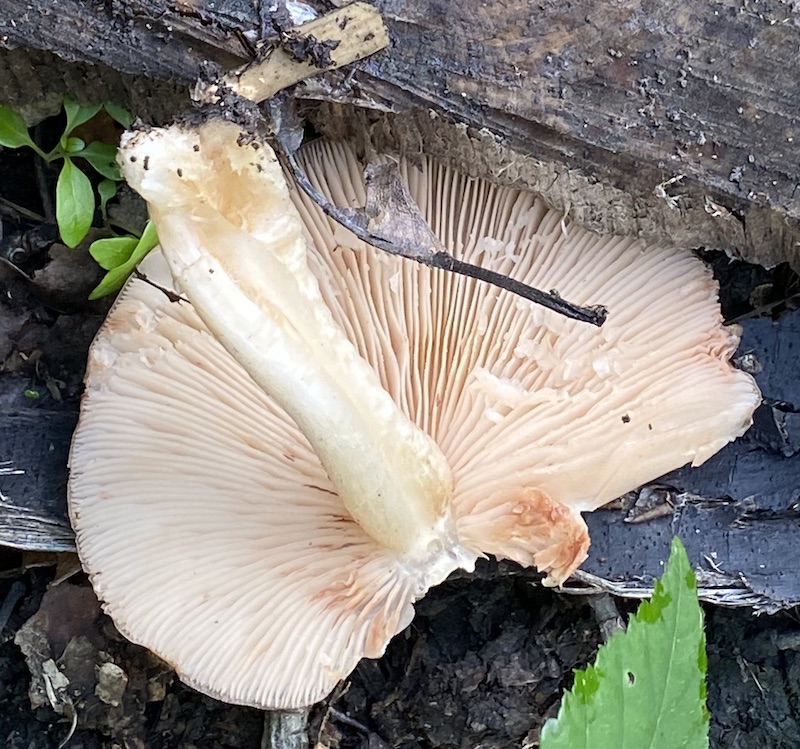 The majority of the fungi were small light brown or beige caps. Given the felled oaks and grass and the fact that this is one of the commonest fungi I assume my ID is correct. 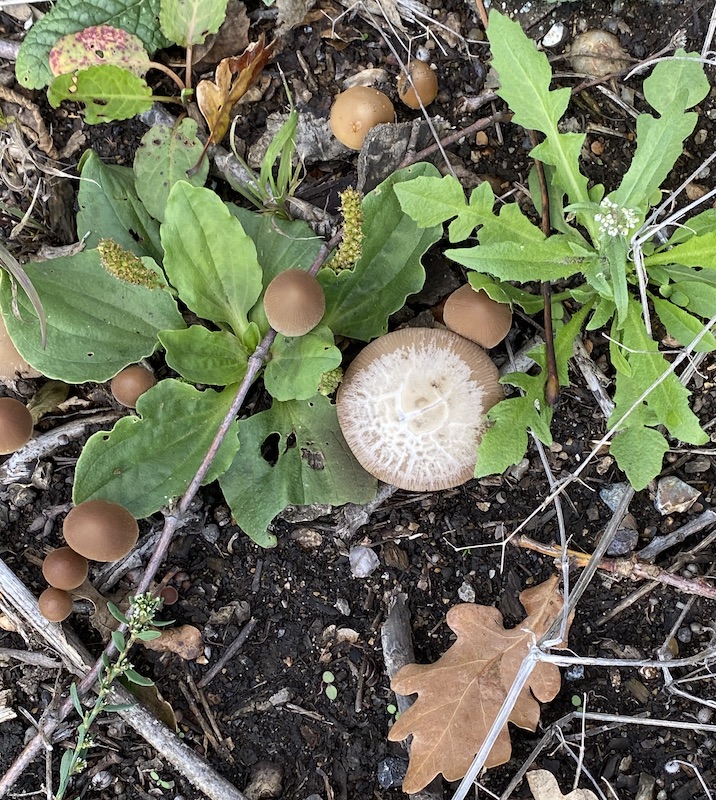 I think I am right in assuming that these are different fungi. All the sources I can find lead me to identify these as magic mushrooms. 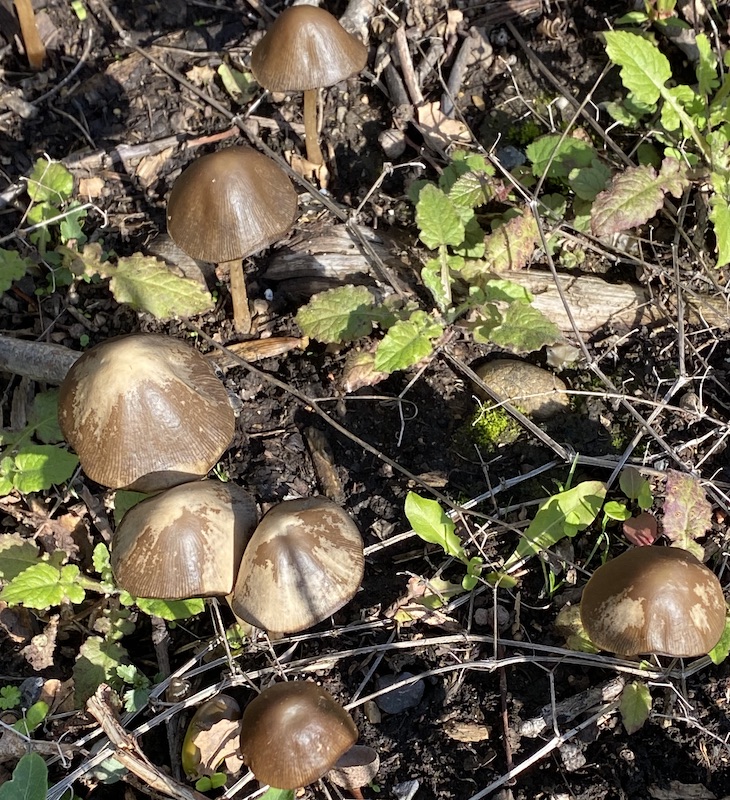