I must go down to the sea again…

Yesterday the gales blew and the sea-watching was, by all accounts, terrific. Just like me to have been otherwise engaged. However, with the wind forcast in the forties first thing I thought I’d try my luck again. Despite the high tide and the strong winds there was little to entertain.

I arrived at Minnis Bay to find my usual seat in the shelter occupied by two guys with scopes so I sat in position ‘B’, still partially in the wind blowing from behind. After half an hour I shifted position when they left; agreeing with me that there was ‘bugger all’ about. 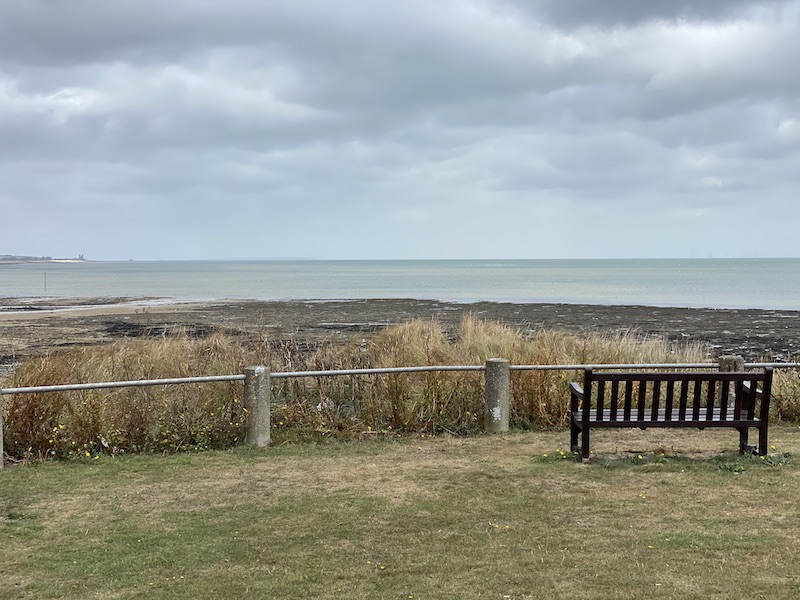 This was the view a week ago, today I couldn’t hold me phone steady!

There were a few gulls and Cormrants, some Oystercatchers and Turnstones and very little else! One very distant Ganet, one fly-by Great Crested Grebe, one Little Tern and one loafing Razorbill was as good as it got.

So I drove over to Joss Bay where Thanet turns a corner of the English Channel to see if that was any better… not a bit of it!

By then the wind speed had halved but the avifauna was little different except for a lot of Cormorants swimming near the rocks. A few Sandwich Terns strolled by and some Swallows passed through. The best was a late Common Swift flying back and forth along the cliff… maybe wondering whether to cross to Europe.

Back home I find that the rose in the front garden, that got too straggly so that I pruned it back to base, has grown back fast enough to be in flower. 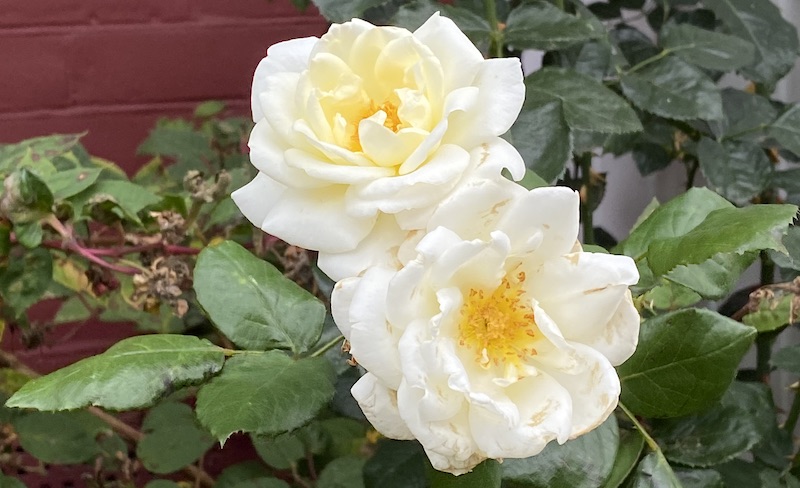