I’d like to personally thank the generous donor who made this post possible… we’ve never met, but I probably have some of your DNA on the disposable mask you were kind enough to throw over my gate yesterday. Or maybe there is one of your fingerprints on the outside of one or other of the small black bags full of dog shit that you so regularly deposited in my front garden! 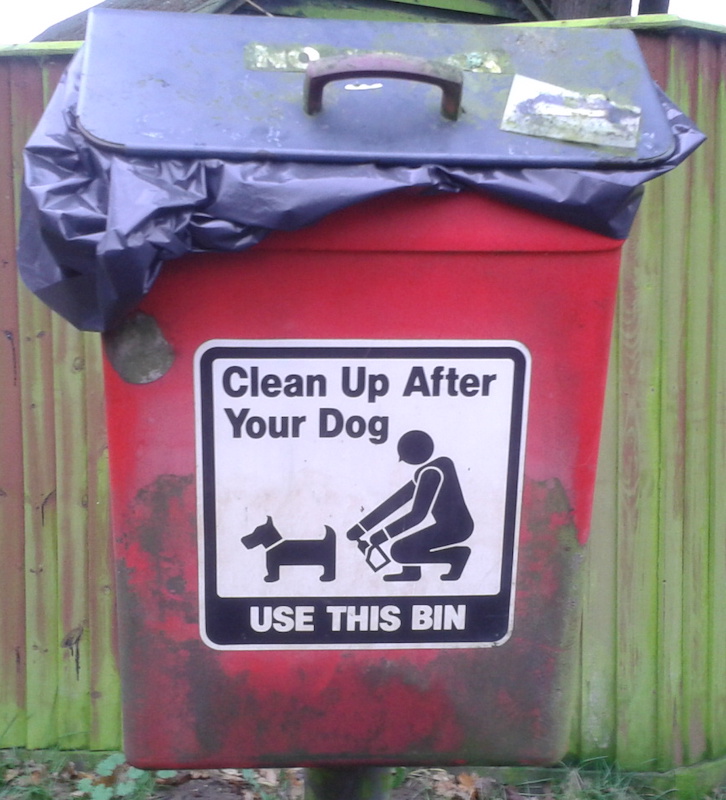 This is NOT my garden!

I have no idea if you are the same person who over the last year has deposited coke cans and crisp bags, empty Polish vodka bottles and KFC boxes in my garden, on the wall or on top of my dustbins. Or indeed, if it is the same person who has filled my bins with bottles, bags of detritus and even an old school uniform and some shoes, but they most certainly share the same mentality. As does the Covid-19 unsafe idiot who was generous enough to leave used tissues on my garden wall.

They say we share 98% of our DNA with chimps. I suspect these anonymous donors share even more with life forms lower down the phylogenetic scale. Those senseless vandals that empty their car ashtrays in woodland car parks and, no doubt the geniuses who fly-tip everything, including the kitchen sink and builder’s rubble into many of the places I like to go birding. A couple of weeks back a BMW characteristically belting out 150 decibels of tuneless music paused opposite my house, wound down a window and threw out the remains of a MacD, no doubt as a sensitive offering to the local gulls.

If I had my way these people, regardless of where they were born, would have to take a citizenship test and would probably not be eligible by virtue of them being from the planet ‘who gives a fuck’! They have neither common consideration nor fellow feeling for me nor any other member of the wider society. I guess I should feel sympathy for these sociopaths, but, what the hell, they are incapable of empathising with me, so stuff the lot of them.

And yet I do not, in one sense blame them. They are moronic, selfish and in every way beyond the pale, but share a common heritage. Throughout the ages there have been the majority that keep their rude huts swept and caves clean and who have considerately carried out their ablutions down-river from the village; and there has been a minority that shit on their own doorsteps and shuffle about in the mire as well as piss up river.

Given this enduring heritage why are local authorities so completely brainless as to levy a charge to take in commercial refuse. Why do they refuse entry to domestic re-cycling centres to anyone with a vehicle larger than a 4×4? Can these council clots not figure out that the cost of cleaning up the mess of the few fly-tipping fuckwits far outweighs the income derived from responsible residents and beneficent businesses? 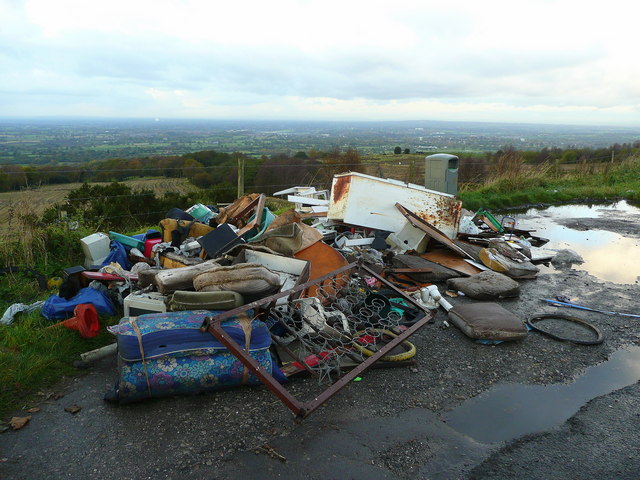 Picture a scene I viewed at a roundabout today. A gull struggled with its wings and neck caught up in a discarded plastic bag. Following patiently behind was a citizen of the world trying to release this unfortunate wild creature? Twenty unusually patient drivers cheered her on and then the inevitable white van driving airhead puts his foot on the gas and careers across the domed edge of the roundabout tarmac in his haste to get by.  No doubt he was on his way to some quiet country lane to unload an ageing three-piece suite, a mattress and a newly flattened TV.

Doubtless he will later be down my road walking his American Pit-bull-Staffordshire crossbreed to the pub; his hand already inside a small black bag ready to ‘scoop the poop’ and throw it among my daffodils!