I’m not infallible but… 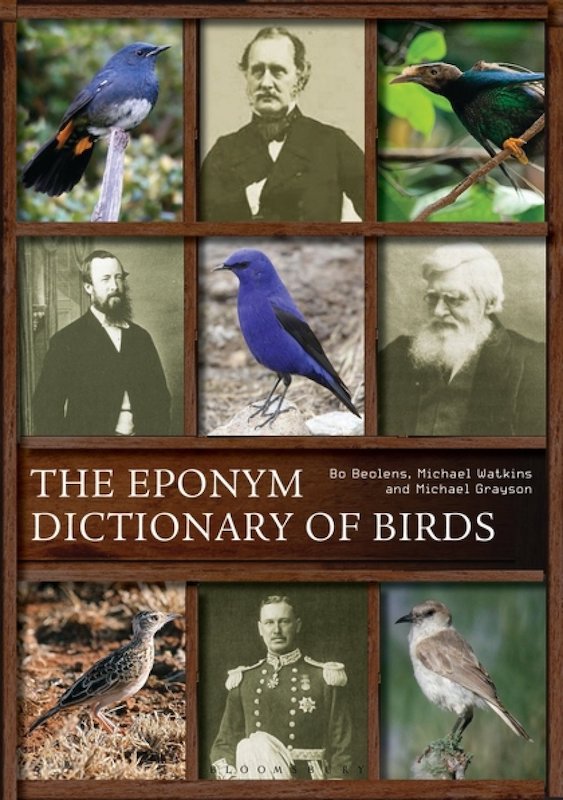 In 2014 our book, The Eponym Dictionary of Birds was published. It had taken many years of research by the three of us, with a great deal of help from ornithologists and others all round the world. At well over 300,000 words we had pared it back to the bare essentials. As we said then, like any other work of its size, it had to be seen as a work in progress. Ever since, I have tried to keep the manuscript updated with extra information or, in some cases, corrections. I continue to research and write books on vertebrate eponyms. Fishes currently stands at close to 600,000 words and is still growing. Obviously, I, and my fellow authors were not, and are not, infallible.

However, today I came across a thread in a forum (not the first) from 2017 about one entry. As arrogant as these things are we were lambasted for an error. Moreover, Bloomsbury, our publisher was lambasted for allowing errors and not having appointed an editor. The thread went on with a number of people jumping on the bandwagon to diss us for assigning the name to entirely the wrong person. To cut a long story short after dozens of exchanges the original poster admitted he was wrong and that we had the right person all along (although we had got an incorrect second forename). Was there an apology? Of course not. Was there even an acknowledgement that we had the right person? Of course not. So, out there are a good number of such criticisms, unfounded and uncorrected. If they were offered in good spirit (as some have been via personal correspondence) we would gladly have been corrected. But as is often the way, public admonition is so easy to do.

On a similar theme I watched the documentary on racism by Anton Ferdinand. He never made a complaint, never spoke out and yet was attacked for years by racists for what he had done, rather than given help as the victim. I applaud his speaking out now and am equally saddened by the fact that old white men (of which I am one) run institutions (like the FA) and seem oblivious to their own racist attitudes – shame on them!