It IS all about me!

This morning alarmed a number of shepherds and has remained chilly all day. The hip is happier but I didn’t tempt providence by going out; instead heeding the ovine tender’s warnings.

I’m still pining for my lost youth and thought I’d share some more images from four or more decades ago. The first was somewhere near Loch Loman in the early 1970s… maybe 1974? Pictured are my ex-wife Cherry and our late daughter Suki. I’m the hairy hippy in the middle with hair even longer than it is now – I had my locks down and they are down again having had no haircut since the first Covid lockdown.

I lived in Scotland from 1972 to 1974 and didn’t drive in those days. My job at the Local Government Research Unit at Paisley College of Technology (now part of the University of the West of Scotland) meant that I travelled to most cities and counties in central Scotland from the Isle of Bute to the Kingdom of Fife. I had registered to do a PhD but found the study of local government even more boring than it sounds. By contrast the observation of drying paint is extremely engaging. Luckily I became involved in a Community Action Project cutting my community work teeth in the tenement closes on the banks of the Clyde. 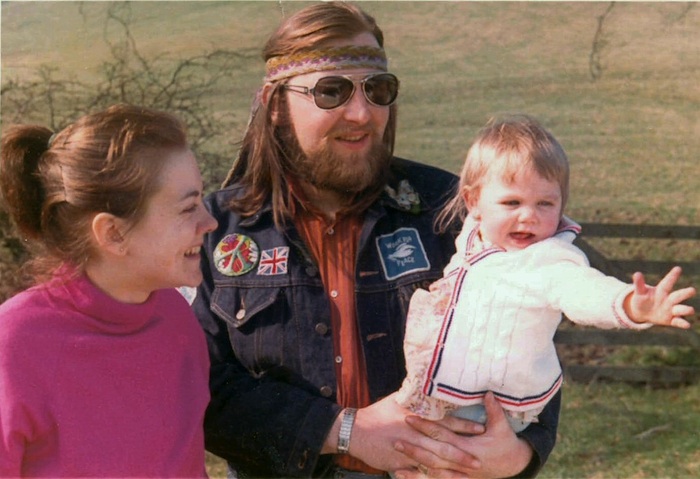 I’m dubbing this National Nostalgia Week… the next couple of photos are in Morocco in 1980, one with an old girlfriend, another pondering on the dessert.. 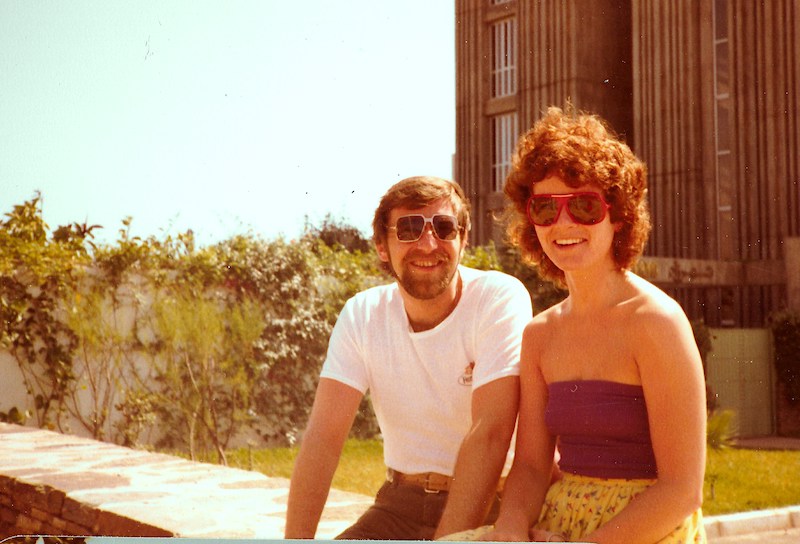 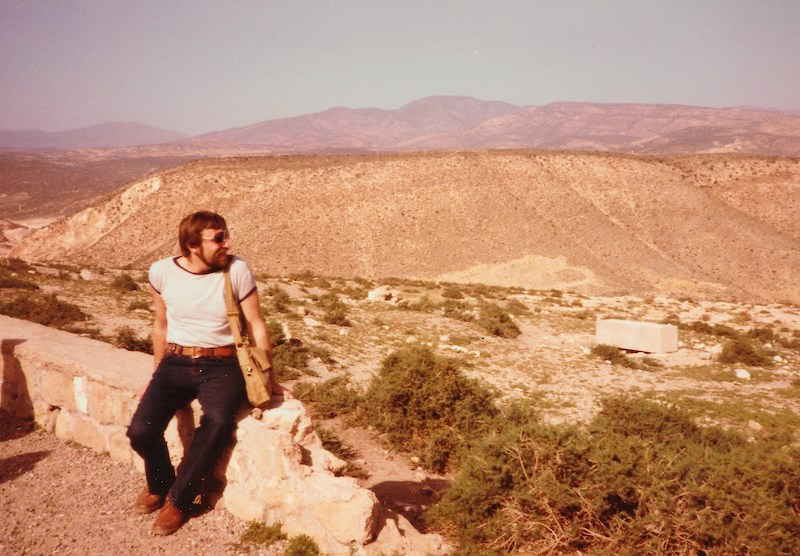 Whenever I come across pictures from my past I am retrospectively miffed that I didn’t take the opportunity to do some birdwatching – even a casual glance should have added a couple of lifers in Morocco.

More photos in my ego-cult tomorrow…