Merman of the South

It’s an odd thing, but most people that live in places with a big tourist footfall are either unaware of, or have never visited the sites and sights that tourists flock to. As a kid at school in Kent we were taken to London and climbed the tower of Big Ben at Midday to be deafened by the bells. When at college I used to meet my wife-to-be at art galleries and museums in London… which, at the time, were free entry. Later, living in the outer suburbs, we went to shows in London’s Theatre Land and even once took a barge down the Thames with a guide on board mostly saying: “…on the left hand side is St Somebody’s Church, built in 1673 by Sir Christopher Wren“. 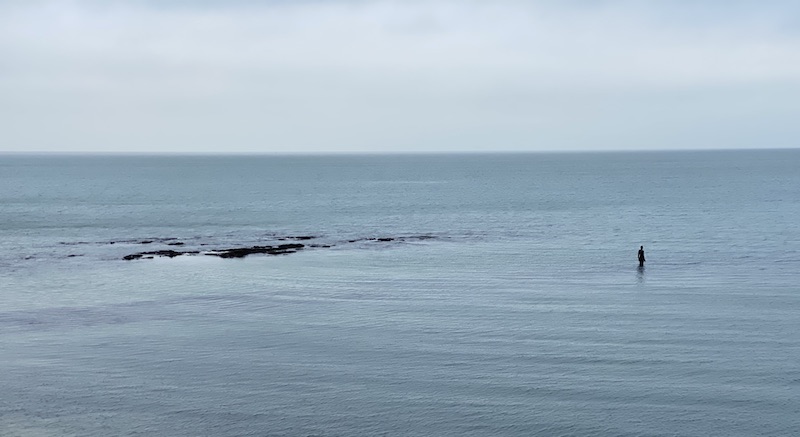 Later living in London I never visited another sight, although the Notting Hill Carnival used to visit me. They came down my road and I still rock to “hot, hot, hot” at 300 decibels!

As a visitor to Edinburgh I’ve taken the open-top tourist bus, as a resident in Scotland a couple of miles from it, I never visited Burns beautifully preserved cottage, that was left to my parents when they came for a visit.

As a teenager living in Kent I travelled the fifty miles to go to Dreamland here in Margate, and, despite thoroughly approving its restoration, I’ve not visited once in the twenty years I’ve lived here. The one exception I made was to visit the Turner Centre when it had its first exhibition of Turner’s works… but I’ve not been since despite the fact that it attracts, literally, millions of visitors. 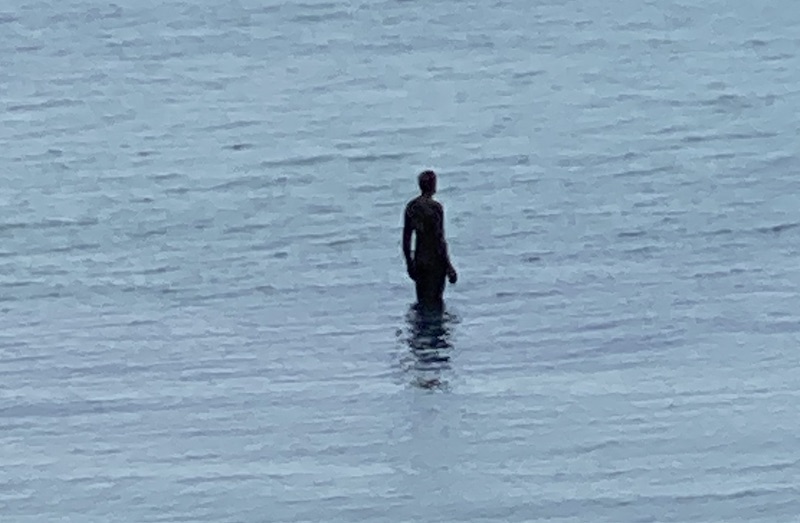 I noticed in the local paper that Antony Gormley’s sculpture, which sits in the sea near the Turner Centre, is going to stay in place for the next ten years. I decided I should see it. ‘Another Time’ has been position on Fulsam Rock and is visible from the Turner Centre and the shore behind it, fully exposed at low tide or wading the waters at other times. 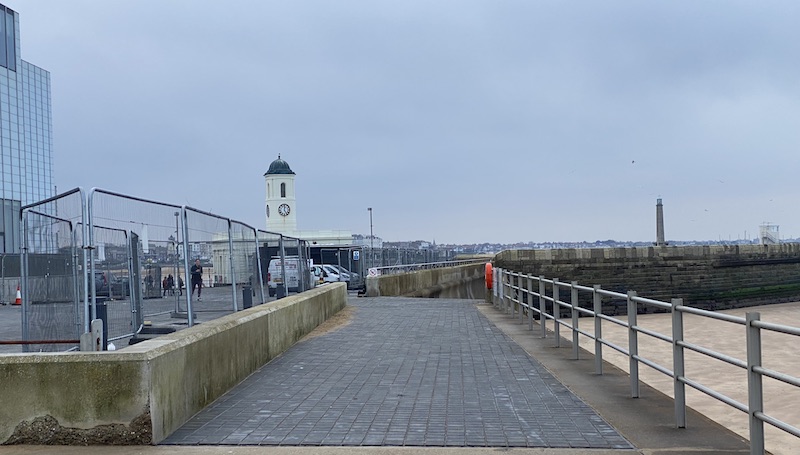 The artist describes these isolated forms, cast from his own body as “…an attempt to bear witness to what it is like to be alive and alone in space and time”. It was worth the visit… I must go into the Turner Centre more often post Covid.

I’m not averse to ‘seeing the sights’. I’ve hopped on a tourist bus to visit Ephesus in Turkey, Carthage and Matmata (where the original star wars boyhood underground home of Luke Skywalker was filmed) in Tunisia, Sydney Harbour and Sea World in California. I’ve even taken a boat out to a dessert island off Fiji and had a cookout on the beach feeding the leftovers to reef fish from a glass-bottomed boat. I guess we just take the local sights for granted. 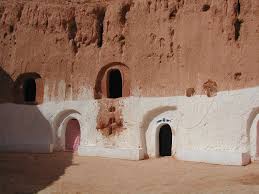 Mind you, Turner described Margate as having “…the best skies in Europe.” He wasn’t wrong. With zero effort the sunsets and seascapes are an everyday art gallery.