Insect activity today was down to one Dronefly and a few small diptera that I’ve not identified… probably a species of Sarcophagidae or Flesh Fly? It’s not surprising I can’t be more specific, most can only be identified by dissecting the male genitalia… and I would do that, even to a fly! As Shakespeare wrote in King Lear “As flies to wanton boys are we to the gods; They kill us for their sport.” I’m no boy or wanton come to that. 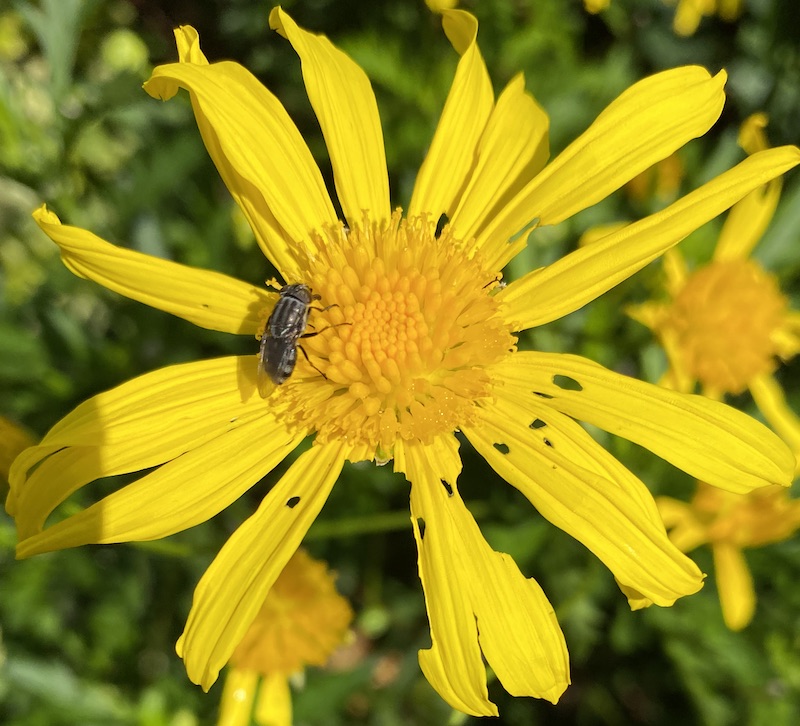 A couple of weeks back I took the chance and radically pruned a fuchsia that was doing poorly and had dropped every one of its leaves. I was worried that such treatment might result in its demise. I’m pleased today to see evidence that it was the right action to take, it’s sprouting nicely. 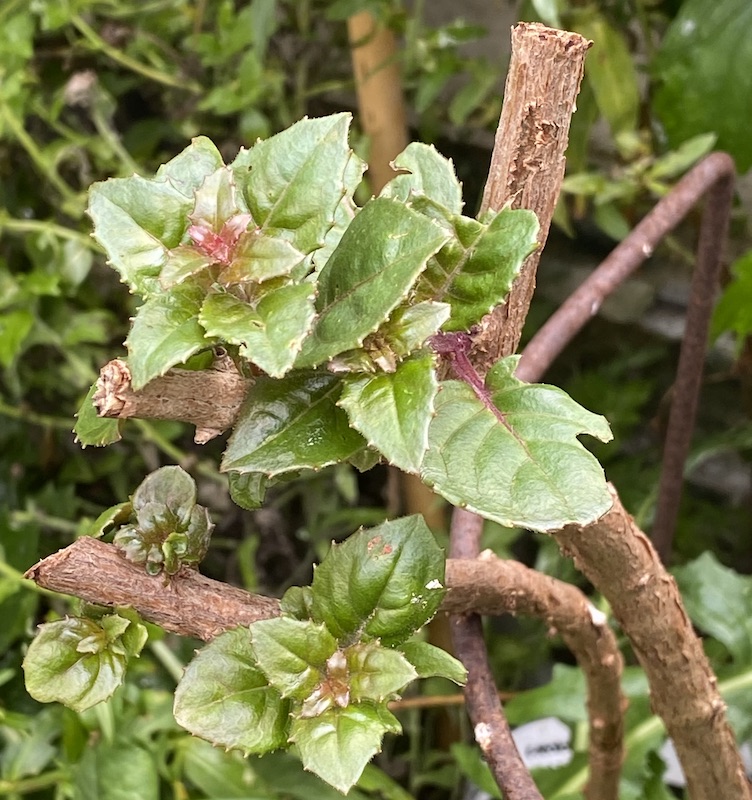 I’m fascinated by the timing of plants. Obviously, they are mostly driven by the season and, within that, weather patterns. However, conditions, location and other factors come into play so this honeysuckle, an identical species to one that has been flowering since Spring, has suddenly decided to join in, in Autumn! It smells delicious too. 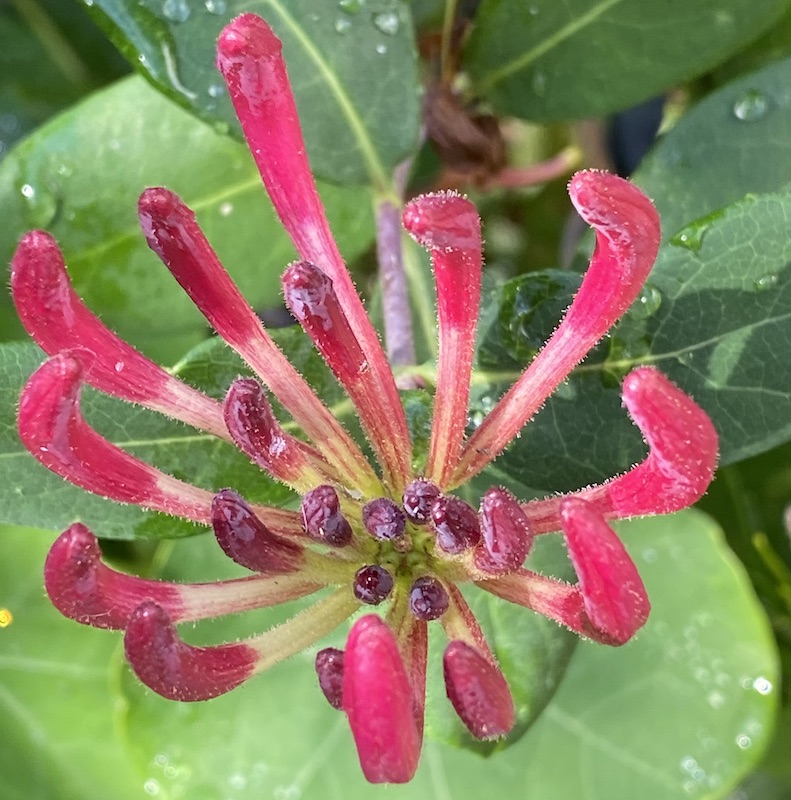 Or, at least, the open flowers do. 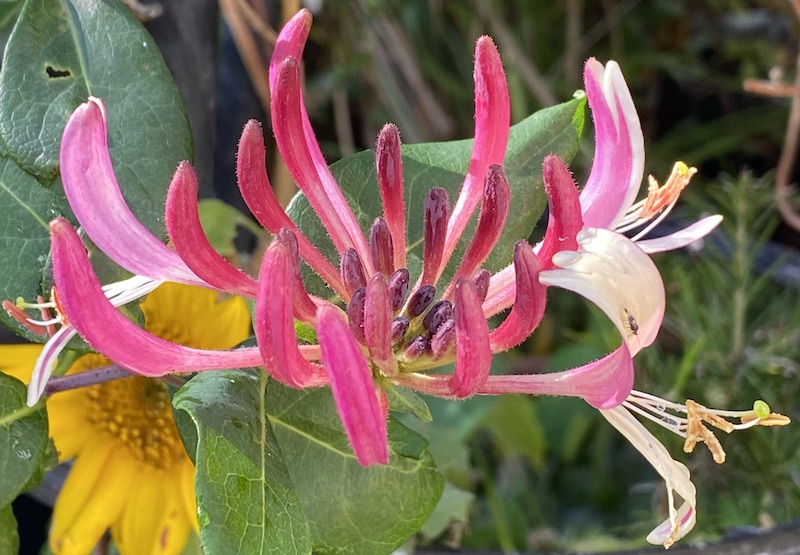