So the birding was very slow at ‘the Grove’… what do you expect in August – there is never much about in ‘high summer’. The only ‘year tick’ was a tucked-up Garganey. Its hard to distinguish any birds when most are immature… the Shovelers had shovel beaks and the young Kestrel a black tail band that helped. A pleasure to watch him hunt and sit on a gatepost eating a vole.

Mind you, its not really high summer if you look at the hedgerows full of ripening fruit. Blackberries everywhere attracting a few butterflies. Me, not so much, the one I tried was soooo sharp! 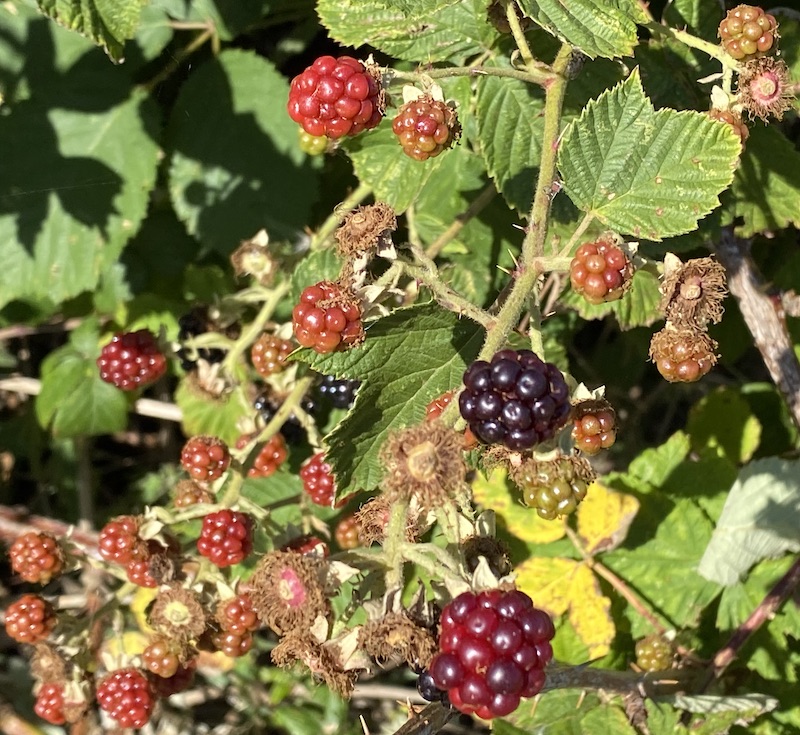 The sloes and elderberries looked ripe too… in the garden they haven’t even flowered. 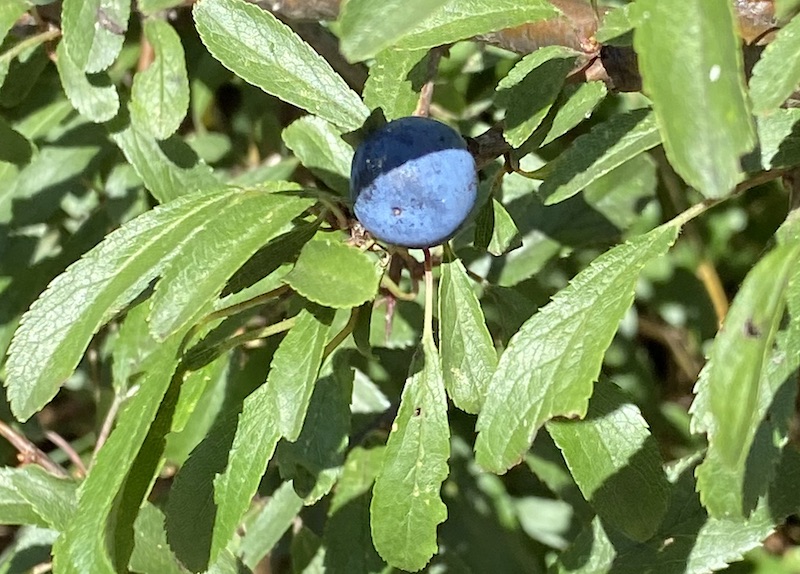 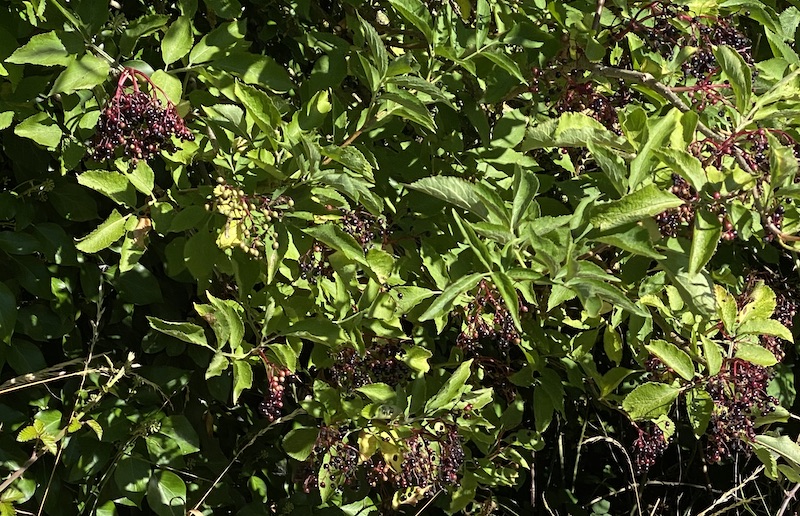 The haws are just beginning to turn red… so they will be ready for the winter thrushes. Talking of thrushes… for the last two mornings ‘our’ Song Thrush has been sitting on the shed roof with feathers ruffled, sunning himself. Looking the worse for wear as he is in moult. I assume he is sunning to remove mites, but maybe he just thinks he has mites as the loose feathers tickle. 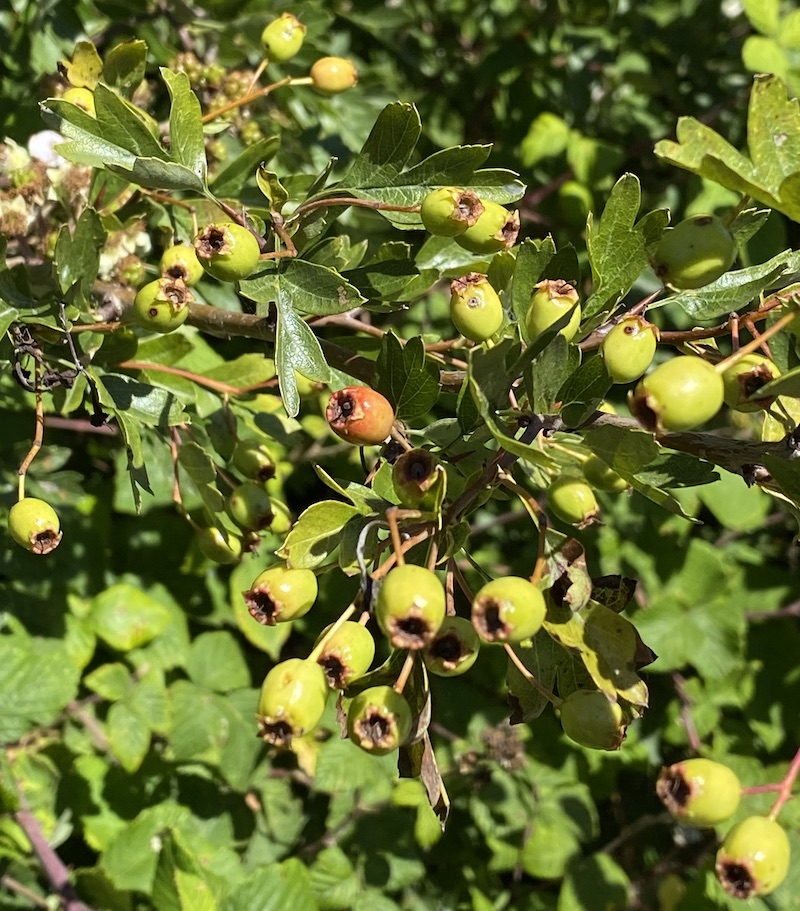 As you walk the path toward the ramp, the field to your left has been allowed to go wild becoming a paradise for linnets and goldfinches, green woodpeckers and the hunting kestrel. (On the right the small woodland is now being managed to allow more light in and encourage greater diversity). 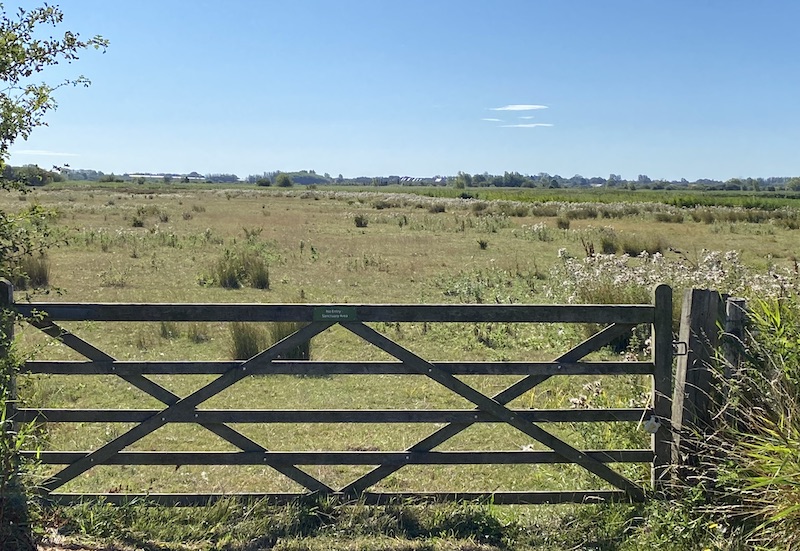 Still think there’s nothing about? How about the beauty of the mass of wildflowers on the other side of the path? 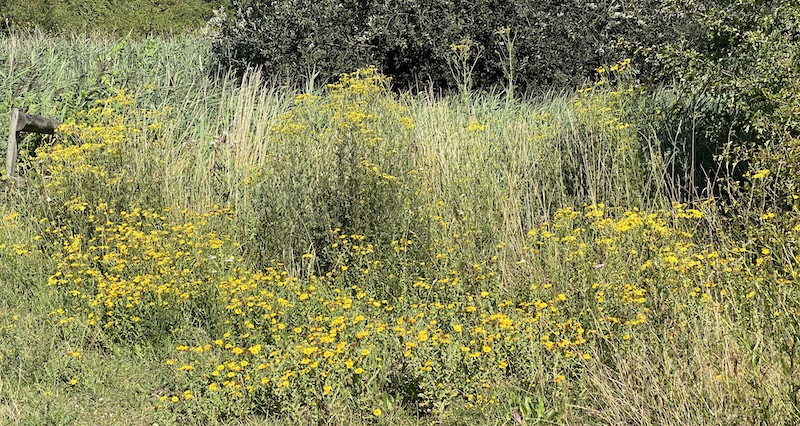 We arrived at the ramp and enjoyed the several Southern Migrant Hawkers Aeshna affinis flying over the dragonfly pool. Then watched the few birds on the water, immature and eclipsed ducks and a bunch of roosting lapwing formed the majority with just one Black-tailed Godwit to represent other waders. A couple of Little Egrets and a Grey Heron poked around the shallows. It was interesting to see the egret shake its foot just below the water surface and then pounce on whatever fish or other water denizen it disturbed. 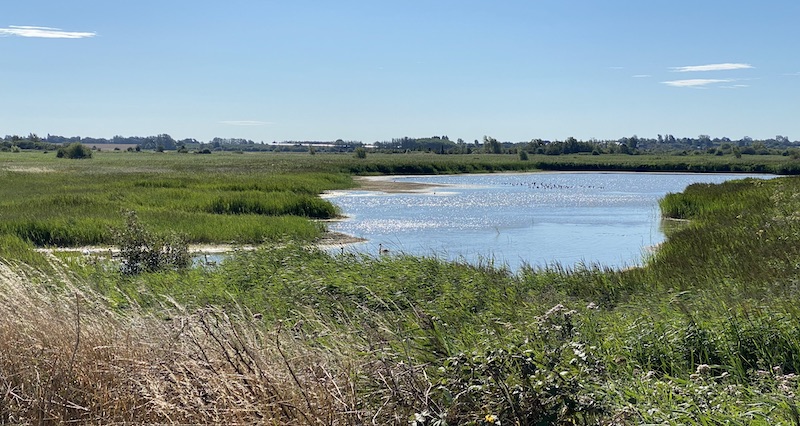 A swan family floated around in the sun. Overhead just one hobby and a number of Marsh harriers and one large unidentified raptor with no markings at all under its wings.

Being lazy we did not walk down to the river. 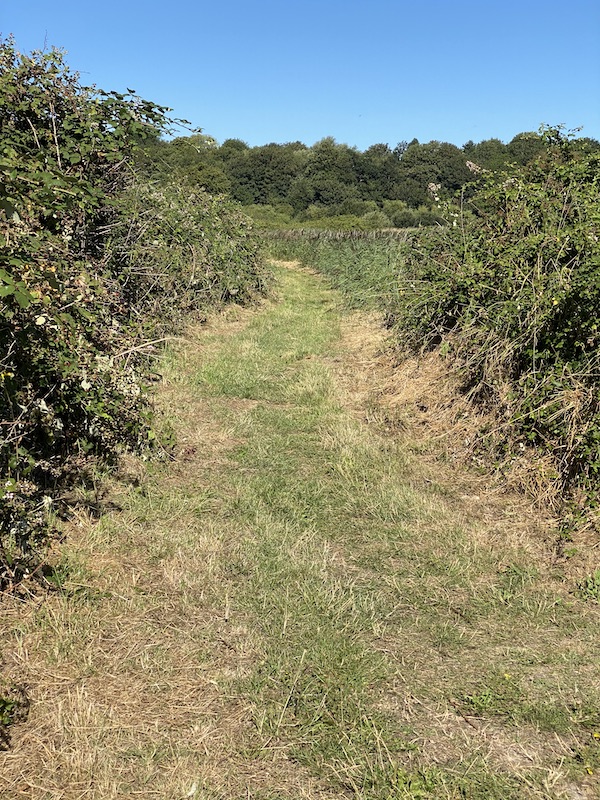