I thought I had already blogged about all the fungi species I’ve seen… then I came across a couple of mis-filed photos. One is from our Foray at Stodmarsh a couple of weeks ago, where cleared paths and ditches reveal some interesting species while enhancing the reserve for wildlife. It took me some time to identify this bracket… not least because the name implies that it is always a different colour to those presented here. ID is, as always, provisional. 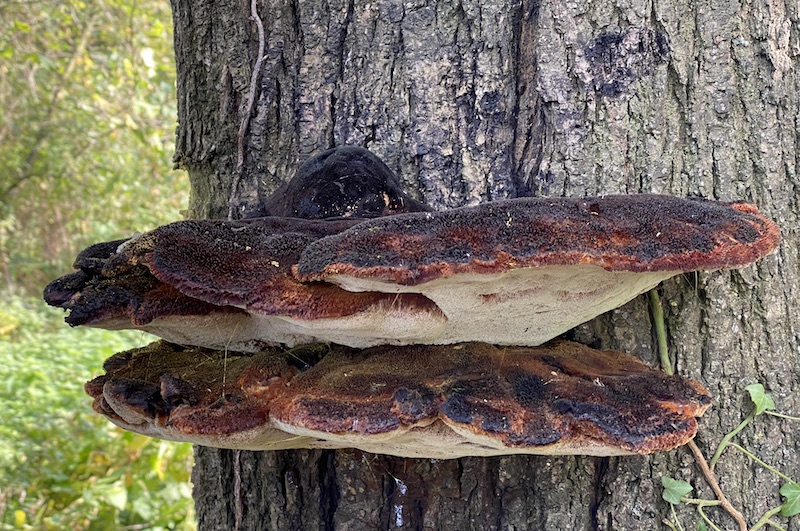 The other bracket was found during an unsuccessful twitch in the northeast corner of Northdown Park, Margate. The ID clincher here is that the fresh brackets have a ‘hairy’ appearance. 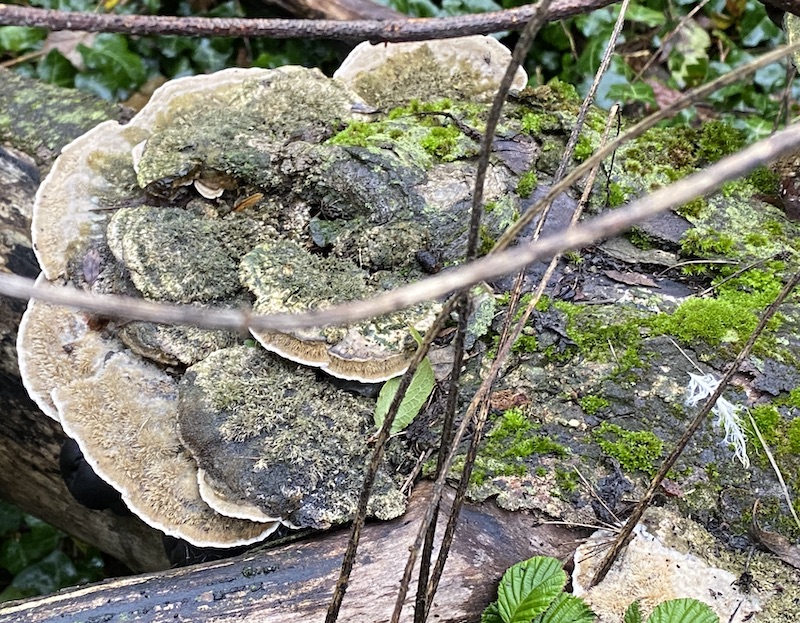 While visiting Stodmarsh area I saw some sort of fungi beginning to colonise a fallen tree… the barbed-wire fence prevented a close up, but the fallen tree is the beginning of one of natures incredible cycles. The living wood, home to invertebrates, birds and all, now lies ready to rot. The process, particularly on hardwoods like this oak, can take decades. During that time it will be a new home for moss, fungi, lichen, beetles and all until it is broken down and returns to the soil, wherein an acorn may germinate and start the cycle afresh. 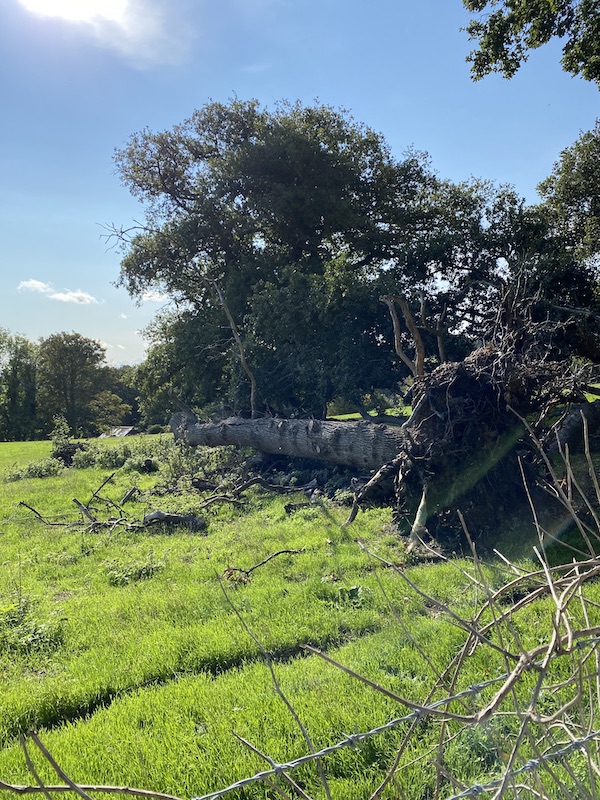