Our mild, marine climate means that some insects fly in all months. But most species either hibernate, become torpid or die. For the most part ‘queens’ survive and may have a small coterie of workers or drones to restart colonies. Some over winter in larval (like dragonflies) or pupal stages, some like butterflies may find a relatively warm and dry place to hibernate until spring. Most insects have a flying season (or two if the manage two generations per year) when they are about. The longer Autumn goes on the fewer species are flying. So it is interesting to see what is still about. 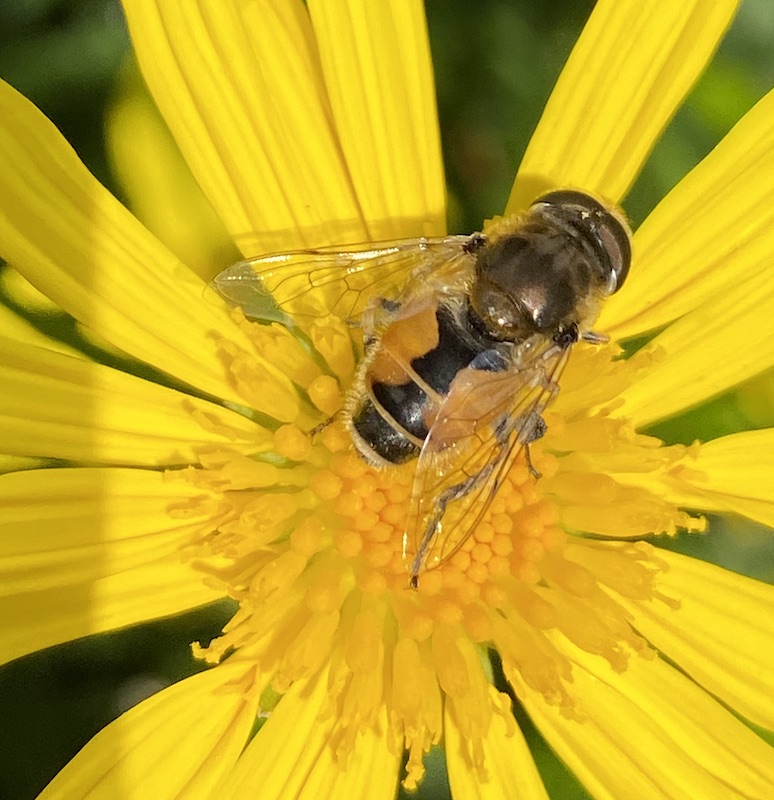 To my naked eye this looked the same as an old favourite. 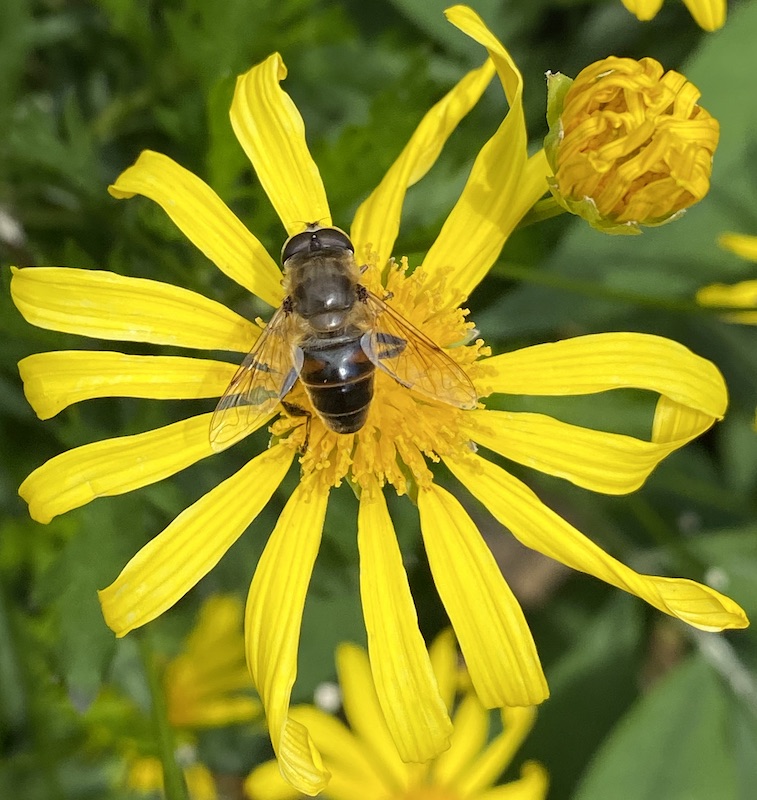 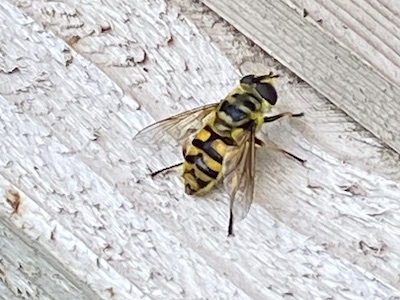 As the Globe Buddleia flowers, each new bloom is an instant magnet for bees. 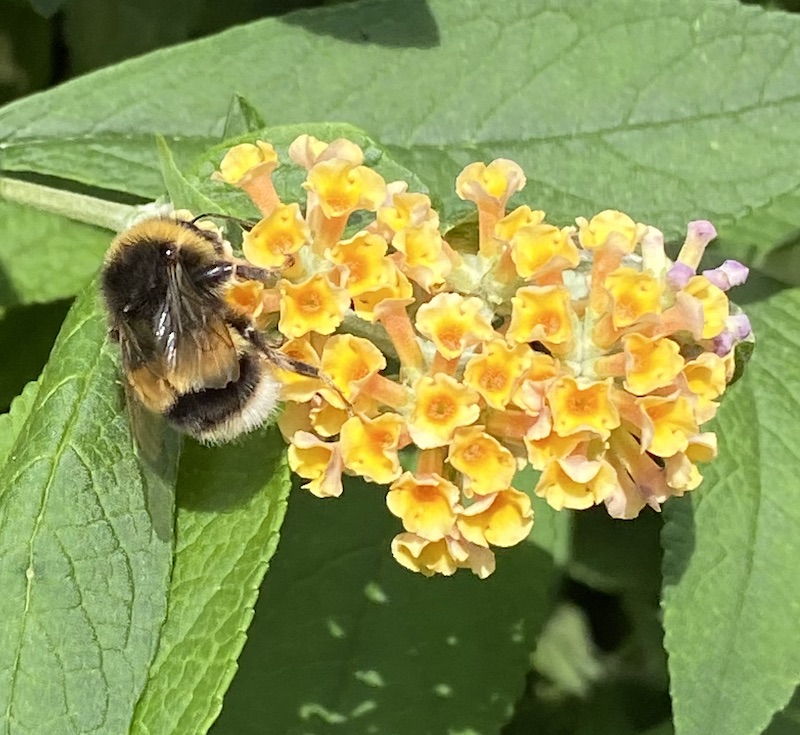