Swallows up and down

Yesterday was an odd day of migration. Having dipped out at the cemetery we drove over to Sandwich. Gone were all the warblers and finches but the air was full of hirundines. Mostly Swallows but a fair number of House Martins and a few Sand Martins and two late Swifts.

The swallows were very low literally and inch or two above the sward. We sat and watched them line up along fences and gorse bushes as well as all over the air catching flies. The bushes are heavy with berries but so far only a few Blackcaps and Starlings are harvesting them.

A large flock of Linnets move as a group and a flock of several hundred starlings move in their balletic way. A few Meadow Pipits and a lone Sky Lark but few other passerines evident but plenty of raptors including a small movement of buzzards and a surprise passing Osprey, were other highlights. But the real charm for us birders was watching the swallows swooping low over the fields and high into the air massing to migrate.

Not much flying in the garden with damper and cooler air but these guys are still with us. 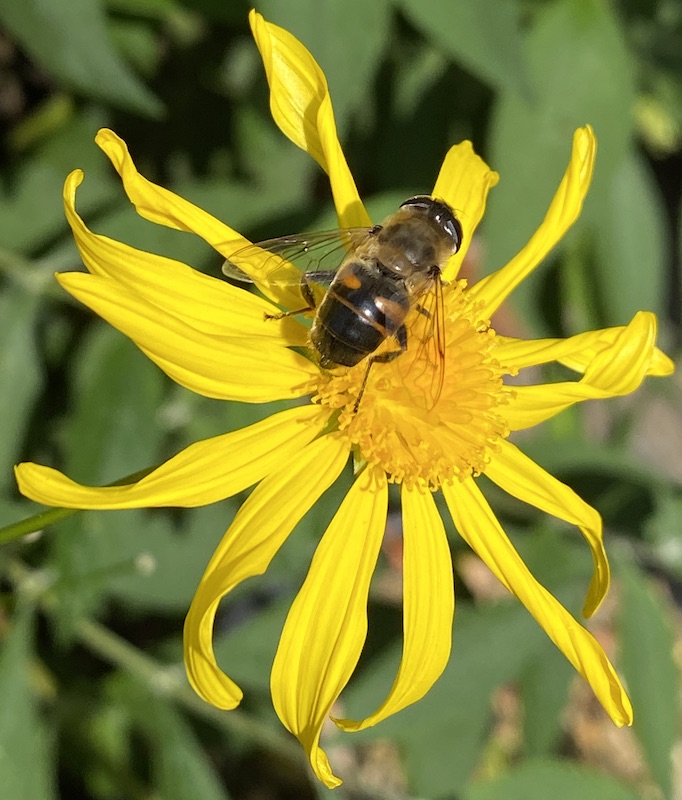