Weather & rain have undone it again…

Even colder today and a stronger wind. The wind dries out plants and despite the overnight rain the garden needed watering but it was really hard to do without getting soaked. 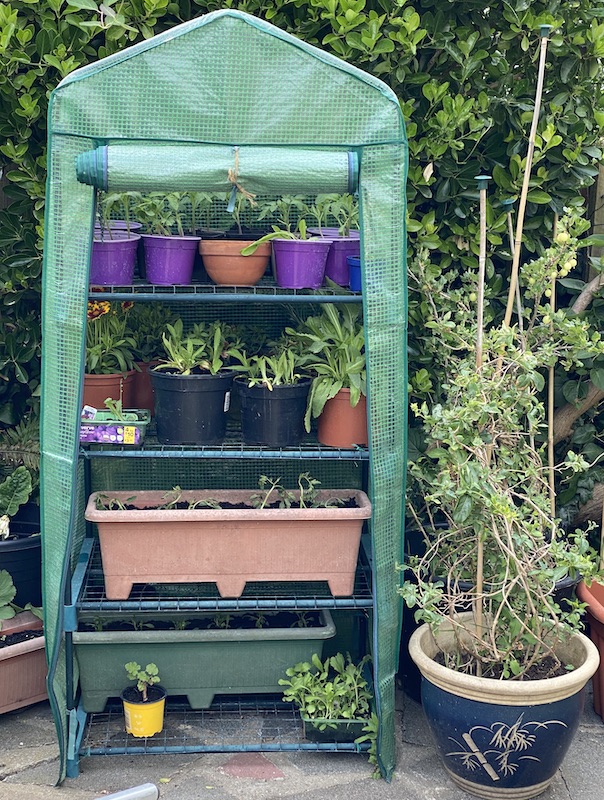 Two more deliveries meant every inch of our tiny greenhouse is packed with plants ready to go out when the weather is right. 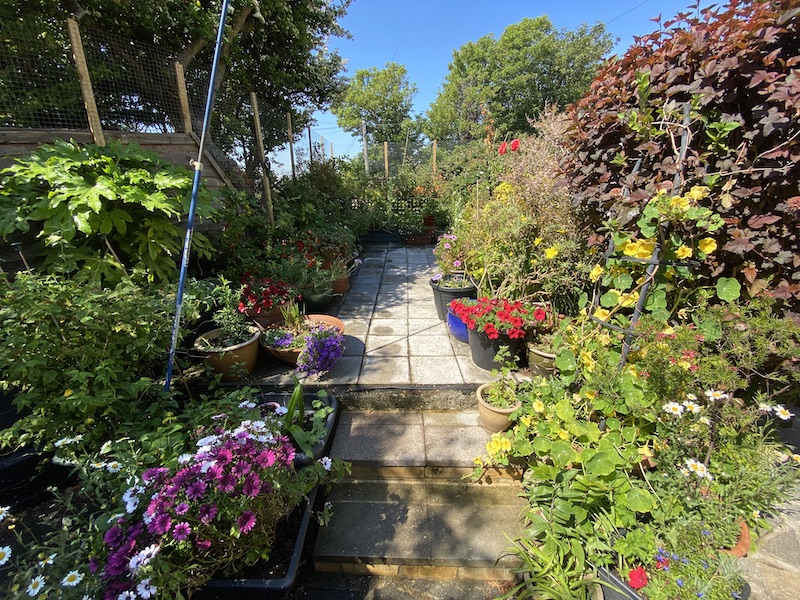 Looking away from the feeders to the garage roof/patio. 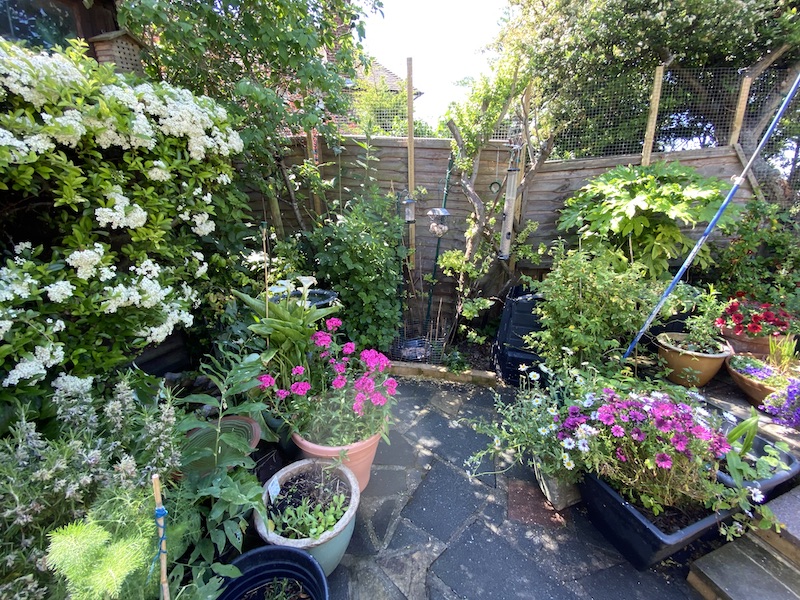 The starling hordes are making the most of our feed. The picture is of the feeders that are being stripped bare every day with three or four parties of young starlings which also find the food we hide in corners under bushes for the thrush, blackbird, robin and dunnocks. 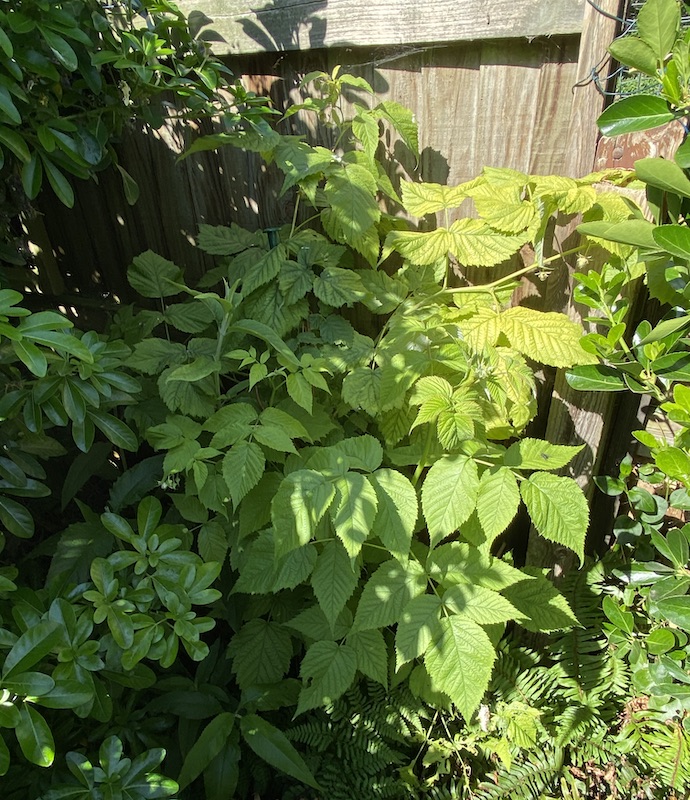 Continuing an earlier theme this is one of the commonest ‘weeds’ in the garden. I tolerate some as they are attractive both aesthetically and in the sense the pollinators like them, like buttercups and dandelions. However, not finding this attractive and because it is so invasive I treat it as a weed. It has a number of names, and the name I grew up knowing it as is also used for several different plants… common names of almost anything are not that useful compared to scientific names that allow us to all know we are talking about the same thing. The use of (mostly) Latin to name things in the wild world is understood everywhere whether its birds, bugs or blooms. 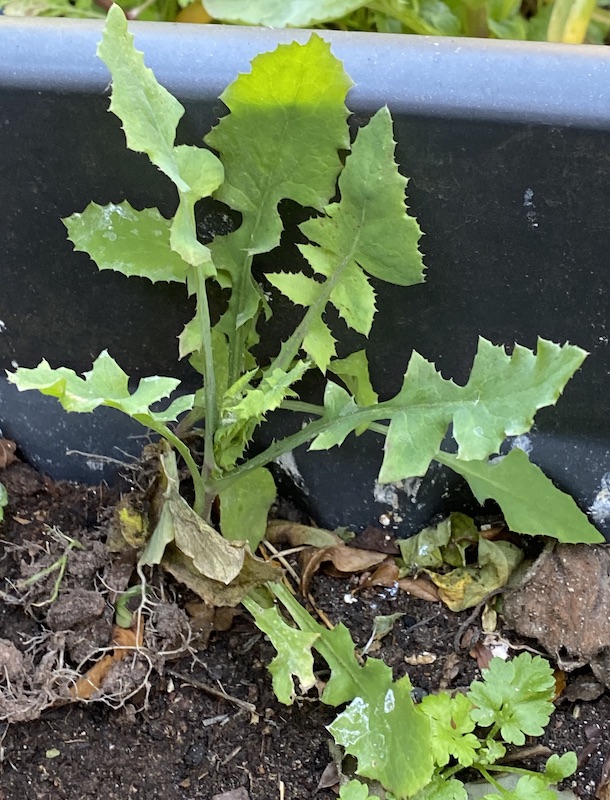 Someone I will not name except to label him an idiot councillor was defending mowing my local park just at the point where the thicker grass and other plants a haven for insects were being used as a feed source for young birds… He said that most people want it to be tidy and “it’s not as if daisies and dandelions are wild flowers!” What does he think they are? The whole concept of tidy is a ridiculous human imposition. For me ‘tidy’ means free from human detritus. 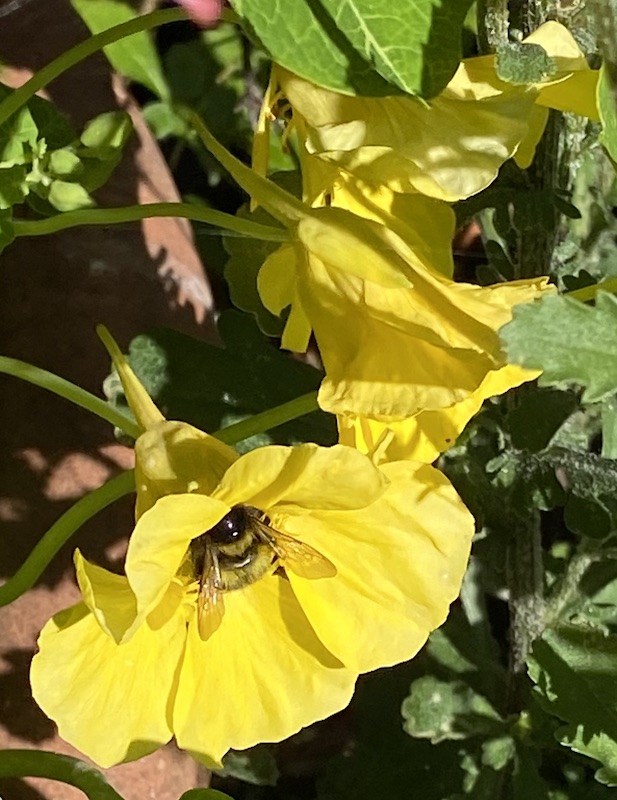