A number of my friends waiting for their vaccinations have asked me what the ‘side effects’ are like. It happens that I know a couple of people who have had their too so here is a summary.

Pfizer jab… Maggie and I both had this one and day one and two had a tender and achy arm. Other than that we felt tired and a ‘bit fluey’ with general aches etc. However, as we often feel the latter with arthritis it could be completely co-incidental. Day two the tenderness is much less and there is no other problem so far.

My ex-wife Cherry and an old friend Brian both had the Astra-Zeneca jabs. Both had sore arms and general flu-like feelings for two days. In Cherry’s case she had a headache for two days too, and in Brian’s case he had a very slightly elevated temperature.

So there you have it, all in all, not a lot to worry oneself over.

One hears such rubbish talked, no different to all those people who say they had flu right after the flu jab, I think this is 90% psychological and only 10% real side effects or lack of protection. I took the trouble to look at how the nearly two million Americans who had the Pfizer jab responded. There were just 27 bad reactions with 17 experiencing anaphylaxis. Of those most had a history of serious allergic reactions. 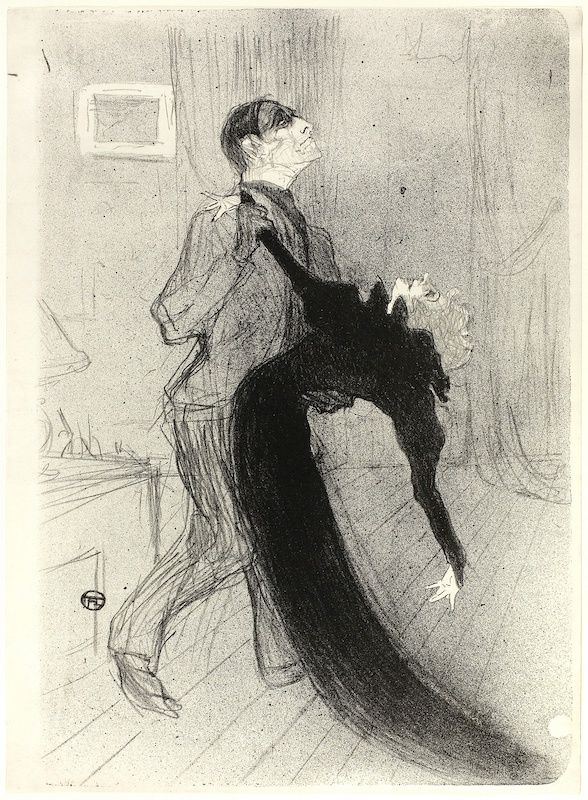 The rest suffered (probably) a feint caused (probably) by anxiety. Some of the allergic reactors had to be hospitalised, ALL recovered within two days.

Oddly, a week ago I was randomly selected for the on-going survey on antibodies… i.e. who has them after unknowingly being exposed to Covid-19. I did a test which shows (below) I had no antibodies. It will be interesting if I am re-tested later. 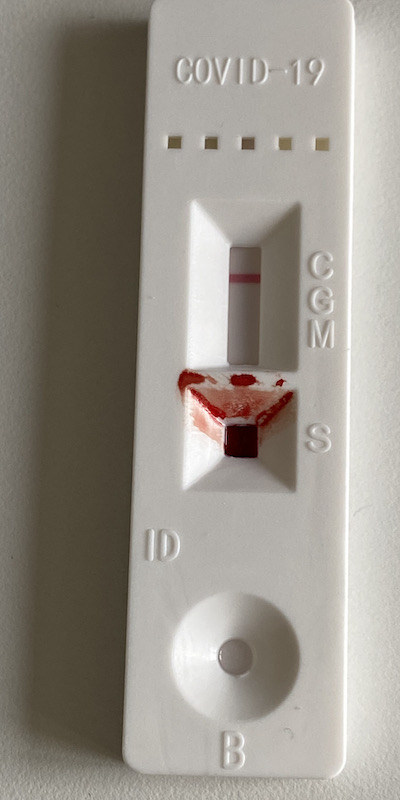 The solid red line shows a negative result… and the lack of any other lines shows neither antibody is present.