Doesn’t do exactly what it says on the tin!

This year has been, for me, my most botanical. I’ve always liked flowers and had a vague interest in everything wild from growing up with a dad who knew the names of all the trees, shrubs and wildflowers… from his heritage as a country boy then timber-feller. But I confess to knowing… not a great deal. Lockdown sent me on a quest to know all the flowers in my garden and increase those that attract insects, which have been a growing interest over the last decade. 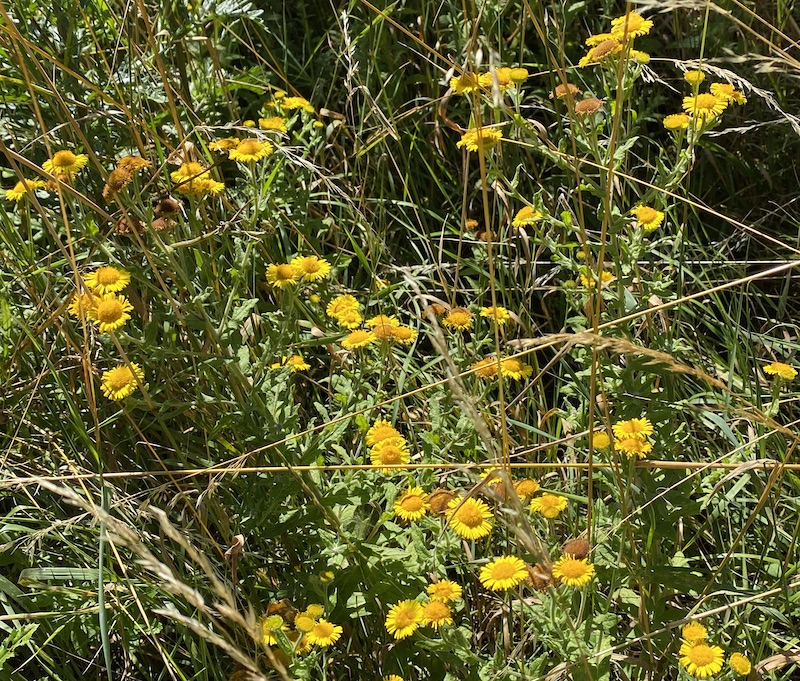 I love the names of wildflowers too, many apparently named for their medicinal properties kept by monks in mediaeval Europe or less publicly by female healers and midwives many of whom were persecuted as witches.

However, for the most part, names reveal the ignorance of the time, rather than their real properties. Fleabane is a great example. In times passed it was dried, burnt and put in sachets to keep fleas and other insects at bay. There is little evidence it worked, and given how attracted insects are to the growing flowers it being repellent to them makes little sense. However, its scientific name points to its other use to stop dysentery… not much evidence of its effectiveness there either. 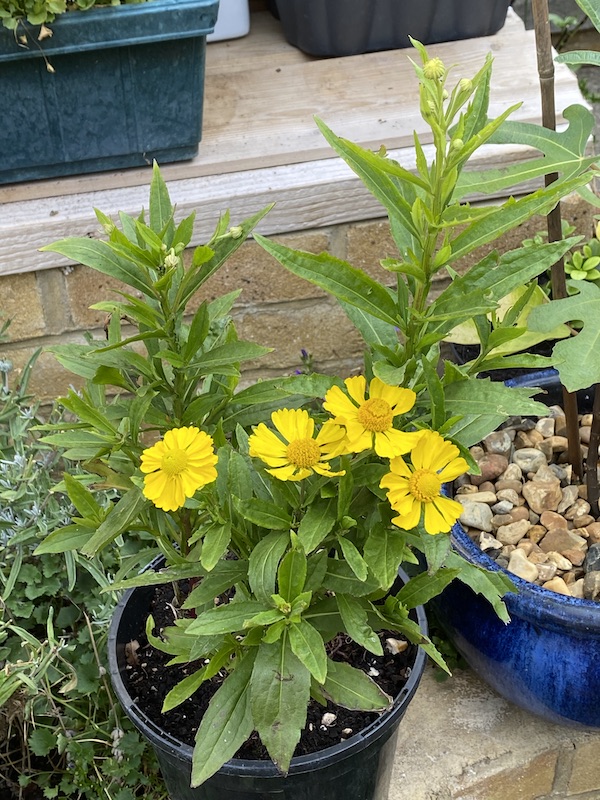 For example, Sneezeweed used to be made into snuff.

Most time ‘though has been spent learning how to grow things, look after them and propagate where possible. The best plants are free offspring.

I’ve always called the next plant hibiscus… its common name is new to me. I’ve had it a long time but it flowers very sparsely, I assume being restricted to a pot is not its best chance to flourish. I often seems fine one minute then desperate for water the next. Apparently you can make tea from it… but I’m not about to try. 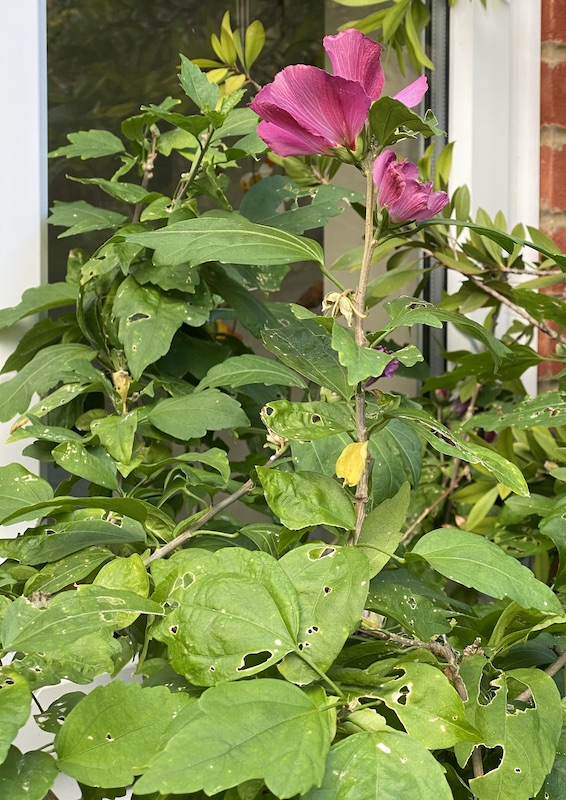 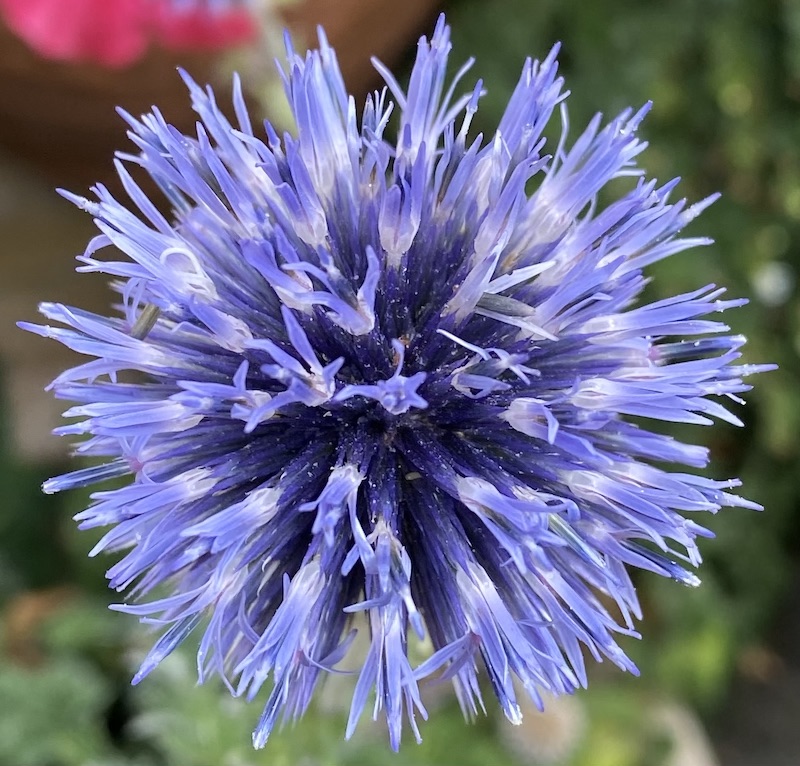