I was pruning the variegated ceanothus during my tidy up of the corner of the garden by the back gate (more of this tomorrow) when something started crawling on my left temple. As I had clippers in one hand and secateurs in the other I said to Maggie there’s something crawling by my ear.

“It’s a hoverfly” she said, shooing it away. Lucky for me it landed on a buddleia leaf and I saw what it was, an old friend. While it is very familiar to me I realise now that I’ve not seen it in the garden at all tis year… so it’s new to the BLOG. Many people call it the ‘Sun Fly’, probably misunderstanding the scientific name. But I know it for its striped jersey (scutum), hence its other ‘common’ name. 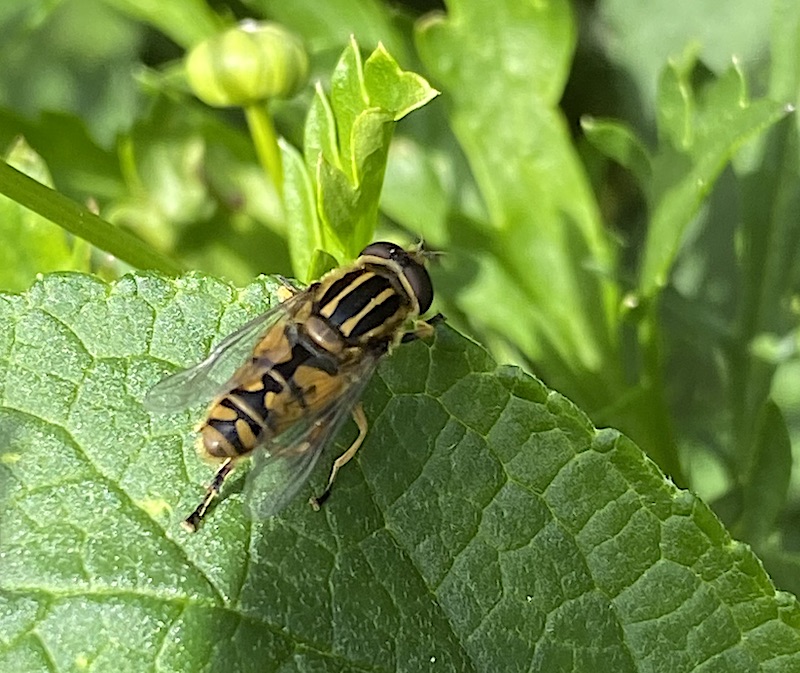 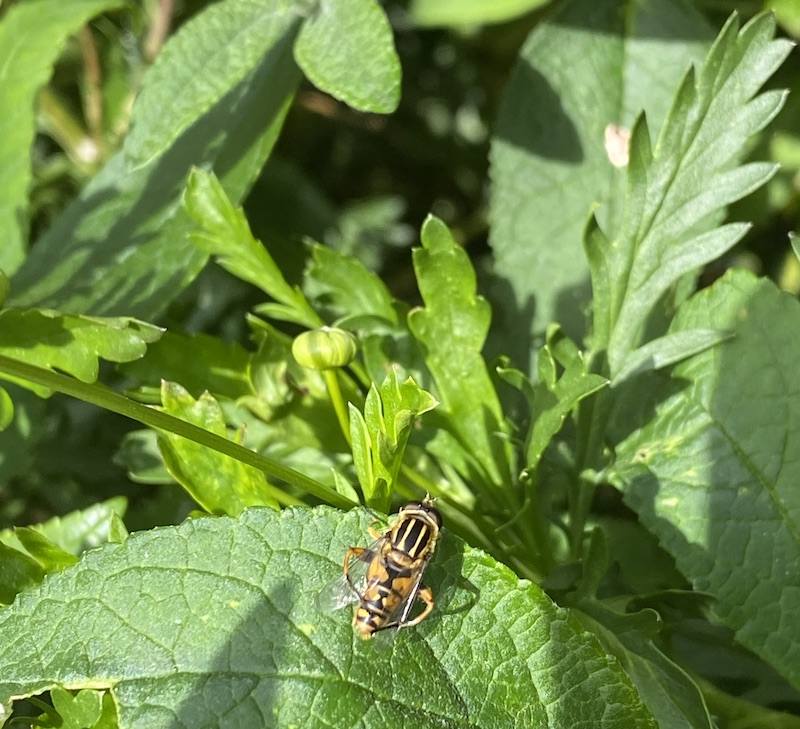 This, to my eye, is just about the most easy to identify of all hoverflies, perhaps with the exception of the Marmalade Hoverfly.

My clean up was prompted by a clear out of my tomato plants. I have carefully nurtured the plants grown from the tomato seeds I bought on line from Eastern Europe (not that I knew that at the time). The other tiny variety tastes lovely and is still cropping from the few plants we had. The majority we grew, which occupied a large trough, a big terracotta pot and the whole of the mini-greenhouse, are no more. 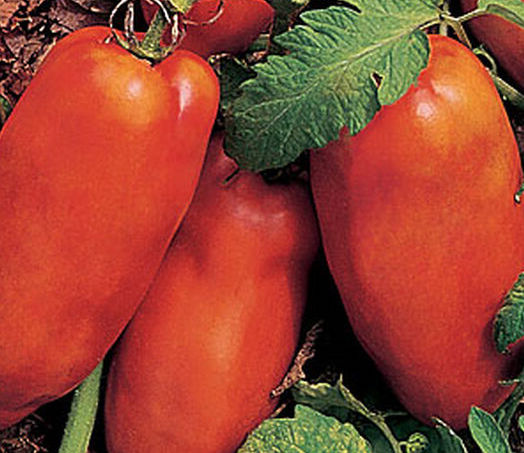 This really large variety which I believe are Polish Linguisa (couldn’t read the seed packet as it was in Polish) is, apparently, good for sauces, paste, canning, freezing and drying. Mine mostly got blossom-end rot – I probably over or under watered. The problem is that those that did not were tasteless and unpleasant being all flesh with few seeds so really not juicy.

As I eat tomatoes almost every day I was looking forward to trying them and was really, really disappointed. Sliced on toast they were dreadful. As we don’t can or use tomatoes much in cooking, they were no use at all so up came the plants. I’ve already bought next year’s tomato seeds, Alicante, which I know taste excellent.

One of my pet moans is that supermarkets rarely label tomatoes by variety.  Sometimes you see their name, but mostly they are described in meaningless and rather stupid ways.

To say they are ‘vine ripened’ says nothing about the taste. Nor does a label like ‘Cherry tomatoes’ or ‘Beefsteak’ tomatoes… size is no clue to their taste. Do supermarkets assume we are idiots? Would they label apples as ‘tree ripened’ or ‘little apples’? We would have no clue as to their taste. At least when you see the variety mentioned, like Golden Delicious’ you know not to buy the tasteless mush. I think this comes about by copying US ‘produce’ grown for colour and size for the most part, not taste!