Yesterday was the first day I didn’t add to this BLOG since May. The best laid plans…, as they say. We went out birding first thing (or as near to first thing as these old bones allow). It was just a local (Sandwich) run round to test out some optics and see what was migrating. Having spend another rigorous time moving pots and cutting down bushes the day before the old enemy (arthritis) was into a slow burn flare-up. As the day wore on, so the flare’s temperature rose.

A couple of hours in pleasant sun and light winds was restorative to the spirit if not the flesh. A year tick Siskin was the first bird of the day and then we found a small patch where lots of migrating Whinchats were catching insects and two pairs of Stonechats joined in. A flock of at least 50 Linnets showed the seasonal change of behaviour, even a week ago they still seemed paired or in family groups. A number of Meadow Pipits were also feeding when joined by two Tree Pipits. A lone Redstart made a brief appearance but soon moved on. Three year ticks in one outing at this time of year is a great bonus.

Heading home my arthritis continued to raise its game. By the time I was at my desk bits of me were refusing to function either through stiffness or fatigue. Despite loads of prescription drugs all I managed was to write up my review and then had to retreat to an easy chair and an activity not using my hands and arms. So this belated post and only an old photo of the day before’s tweak 🙁 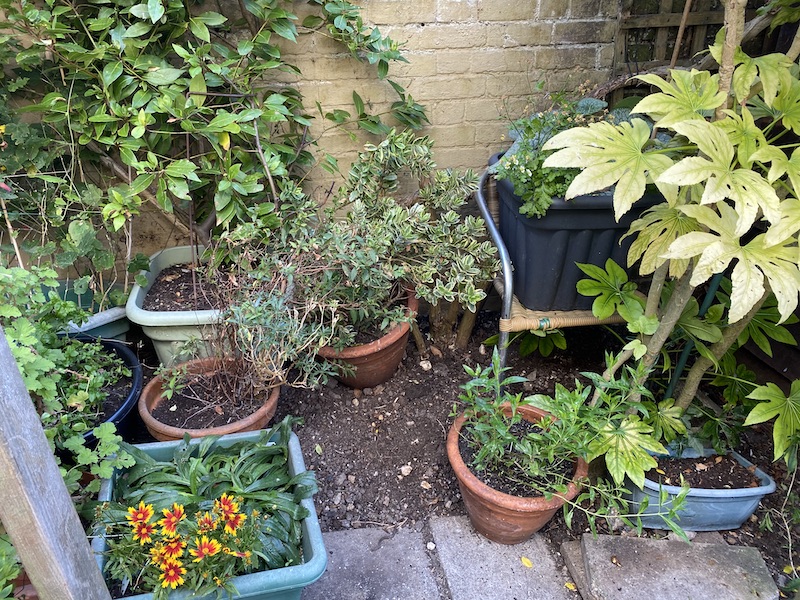