The UK was, formerly, the world stronghold of the Common Kestrel Falco tinnunculus; more here than the whole of the former USSR. The c.100,000 pairs became very familiar to us all with the expansion of the motorway network where the rough grass verges were seldom disturbed and so became the hunting ground for kestrels to hover over. Current estimates are less than half that figure at c.46,000 breeding pairs. The decline, along with many species is not certain but given our increasing use of herbicides and pesticides, we shouldn’t be surprised. The hope is that the epidemic has changed our practices, and these may remain going forward.

A number of highway authorities have already announced that they will ensure all future motorway verges will have deliberate low fertility and ape chalk grassland being seeded with wildflowers.

A survey of a stretch of motorway in Dorset created that way accidentally, not only revealed that it supported half of the butterfly species in the UK, but that it had not needed any maintenance or cutting in a decade! So, once again, what is good for conservation is good for the exchequer!

In the meantime I am convinced that as kestrels are a less familiar motorway sight, they are becoming more numerous in towns and cities, making use of parks, gardens, allotments and golf courses.

Ten years ago a kestrel took a dunnock from my garage roof. Until then I had hardly seen them in town. In recent years they have become a common sight from my office window, mostly hunting over an area of allotments and small, newly created urban woodland. 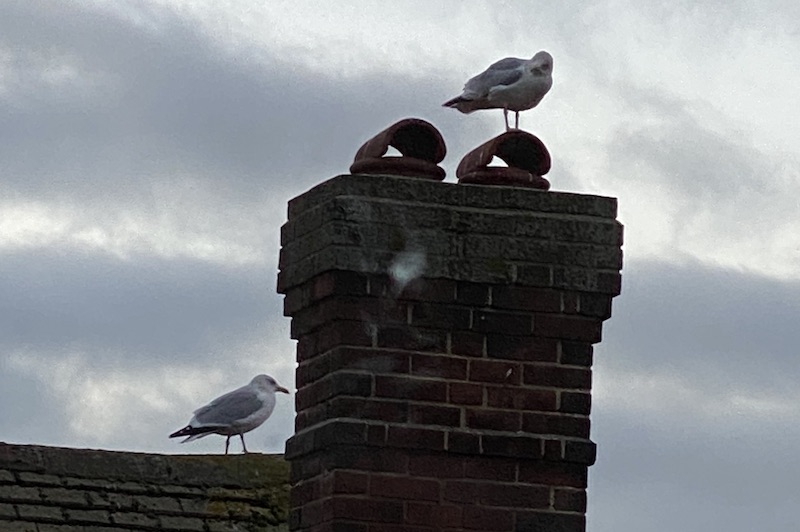 Sitting where gulls normally do… 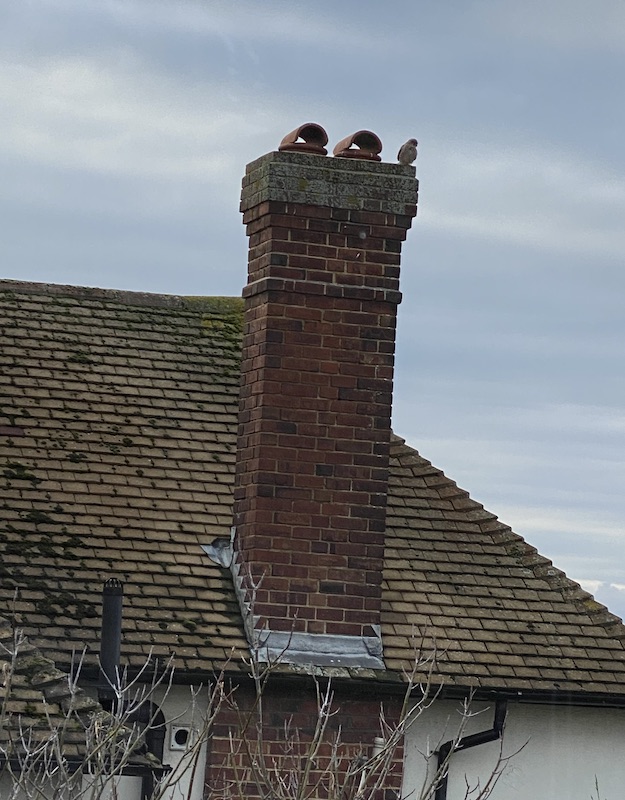 Yesterday they considered my feeders as a hunting ground, or perhaps my neighbours yard? They are a house in multiple occupation by temporary migrant European agricultural workers who are not the best housekeepers. They leave out bags of rubbish that the gulls tear open… no doubt leading to rodent heaven and a kestrel happy hunting ground.