Today? Not so much…

My planned outing today was banjaxed by my body… I guess my ‘re-modelling’ of part of the garden took its toll and the preventive medication lulled me into false security by the bell tolling a day later! The area below our kitchen window needed work as some plants became straggly, others dropped leaves like it was November and still others just were not doing as well as they should. Moving our Bottle Brush from the left-hand corner to the right was probably what did the damage as its one of the heaviest planters in the garden. Now the Olive tree sits in its place. 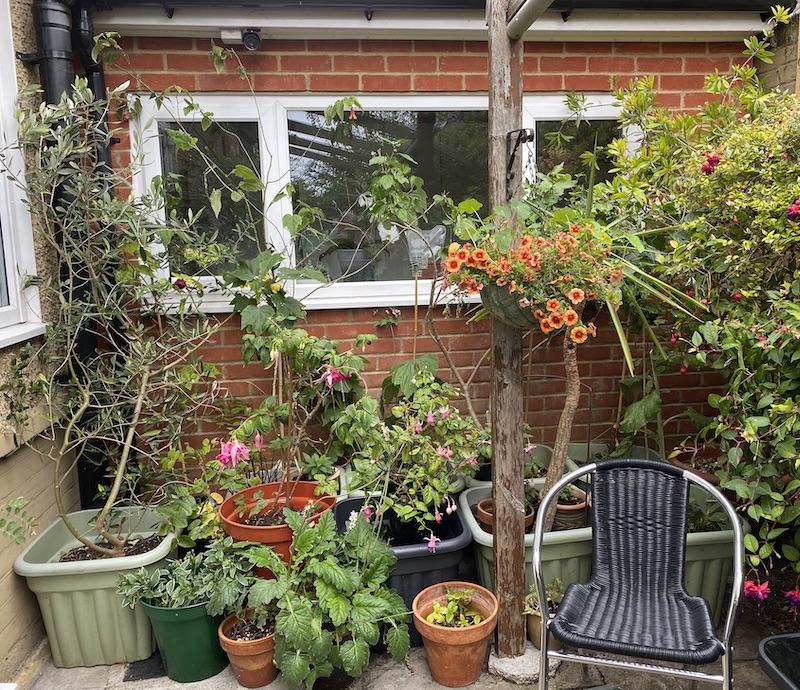 Our Cordalyne flowered after nearly twenty years and has since dropped almost all its leaves, but I’m not giving up yet. I understand that if you cut the top off it may sprout again or throw up new trunks from the roots. 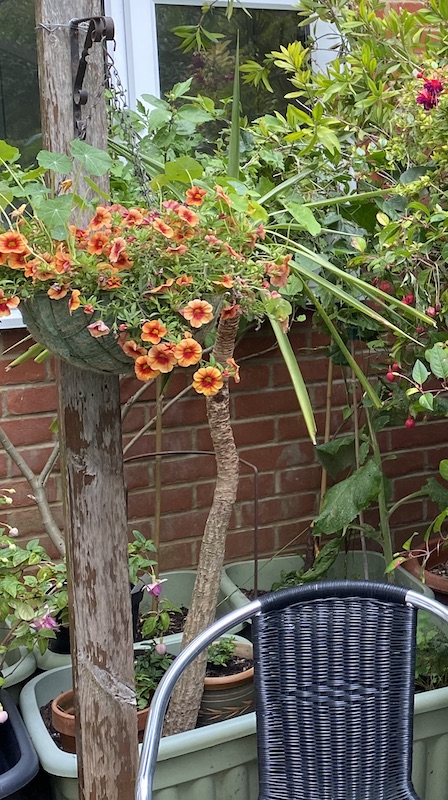 Just a dozen leaves clinging on…

After tidying up the area it was rather bare so a few plants have been shifted from other areas to fill gaps. On order are more wildflowers so we hope the area will suit those that need less sun. 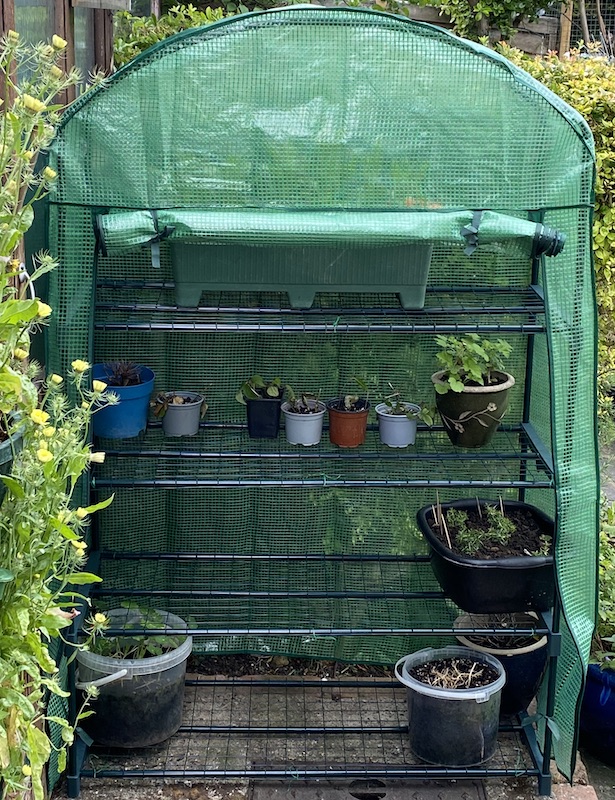 Having used the small portable greenhouse for tomatoes we’ve invested in a slightly larger one to use to grow seeds early next year as we started everything late this year. At the moment it’s home to some cuttings and other plants that we hope will recover. 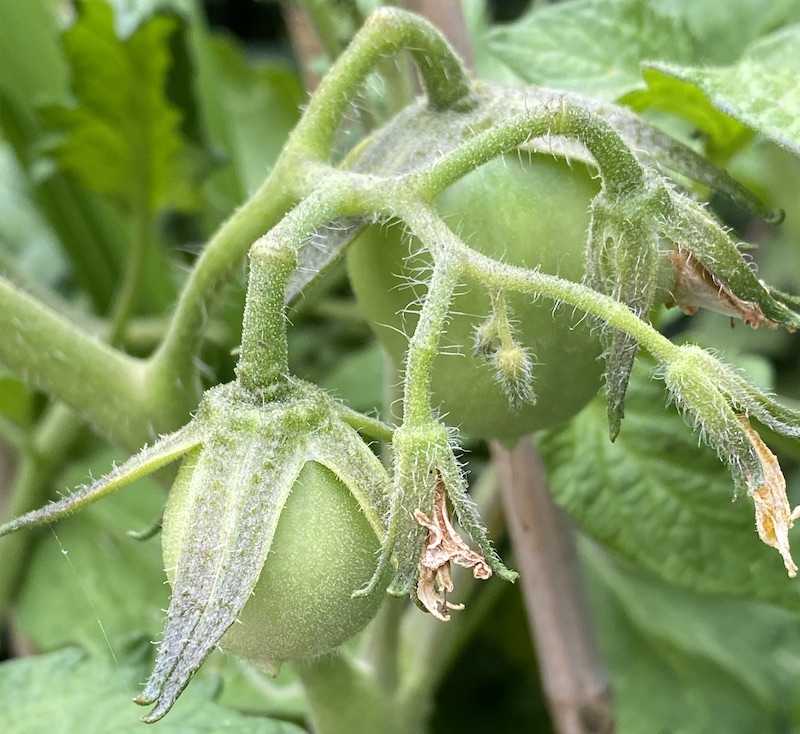 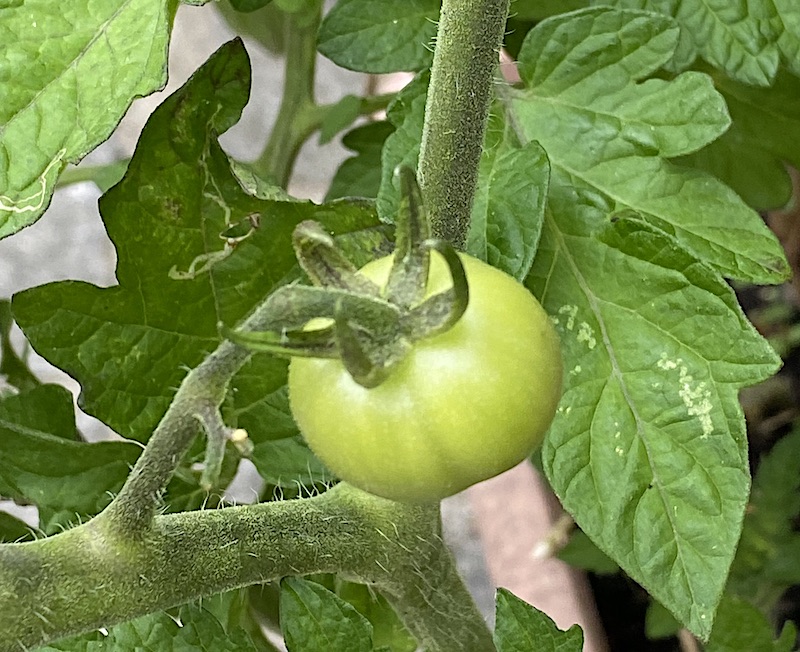 All three varieties of tomatoes are flowering and some have small fruits… looks like we should still get a good, if rather late crop.

Today I’ve had to appreciate the garden as even pottering about is rather painful. The ‘joys’ of arthritis never cease, but on the other hand nor do the real joys of wildlife watching.