With better weather forecast we set off for a bit of socially-distanced birding at Oare Nature Reserve… on the day that its managers, KWT, announced an exciting re-wildling project at Blean Woods.

Oare was far less crowded than we had feared so were able to view the East Flood from or by the car… with a nice Spotted Redshank showing well, bearded tits three meters from the car, a much increased flock of avocets, the usual large flock of Black-tailed Godwits (although these days may spend a lot of tome across the Swale at Elmley. Best other birds were seen from the A299, a honey buzzard hovering on the way and a Red Kite on the way back. Just before the reserve was an obliging Turtle Dove. 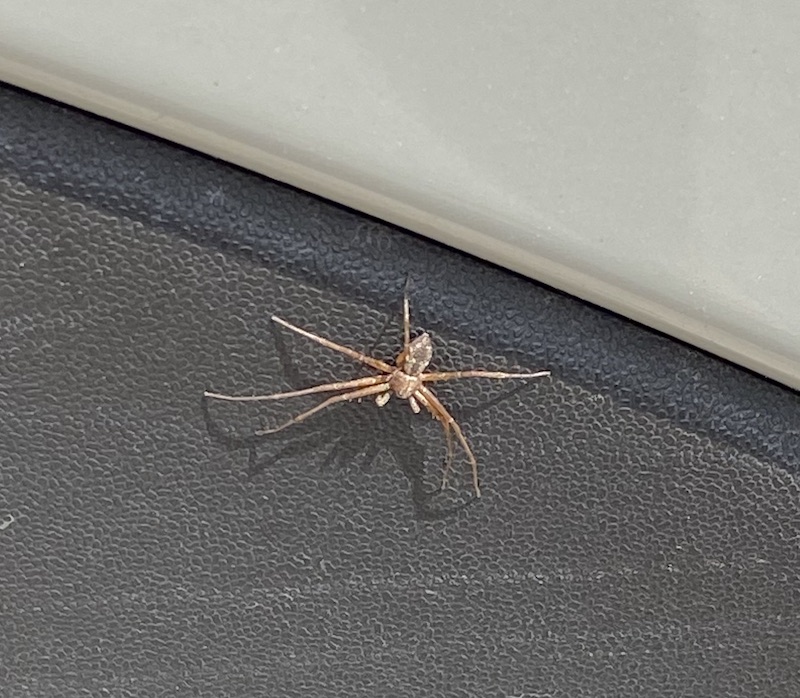 Hitching a ride was this chap. Which seems to be missing a leg!

We always wander around the lakes nearby, although there was not a lot of birding interest apart from a sedge warbler, a little egret and a few singing larks. But there was some odonata action. 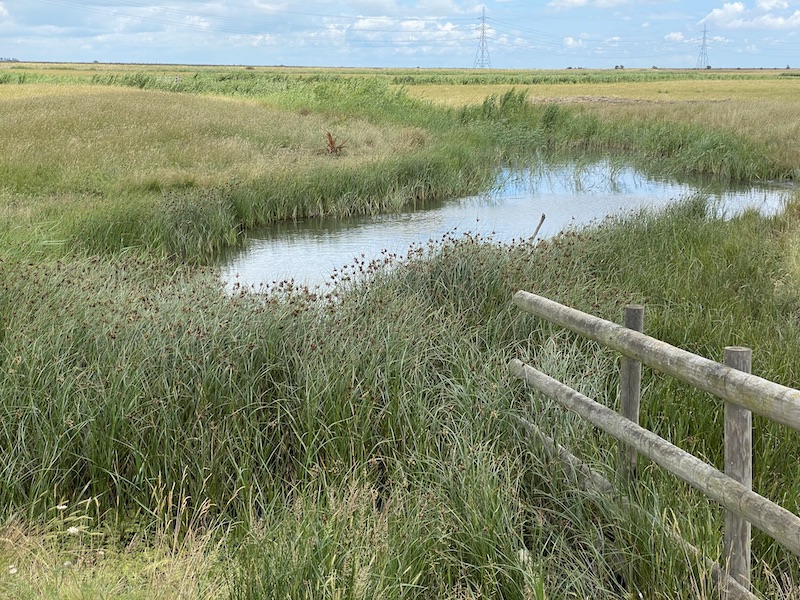 Opposite the lakes are marshy cattle fields with some reedy ditches and streams. This one was alive with Common Blue Damselflies, a few Broad-bodied Chasers and a Common darter. 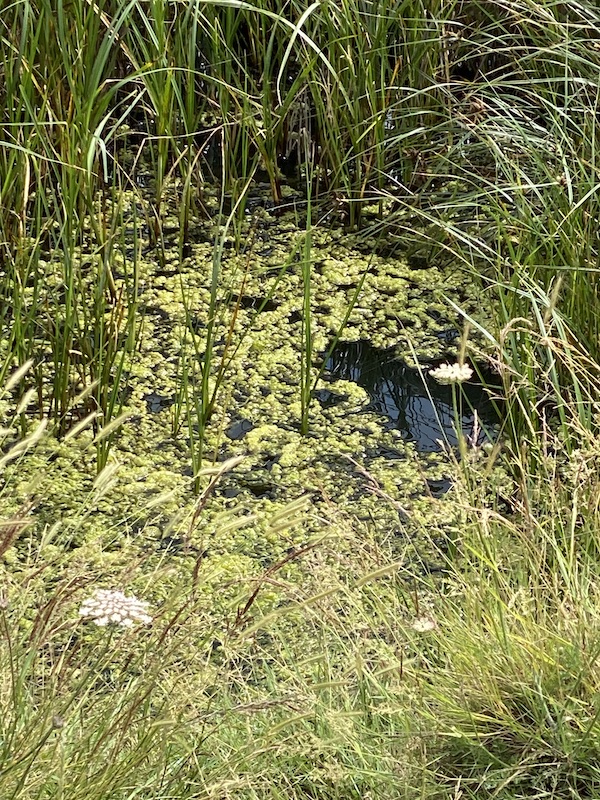 The morning stayed fair with only a light breeze and a very welcome infusion of country air. A nice way to spend our 28th wedding anniversary. 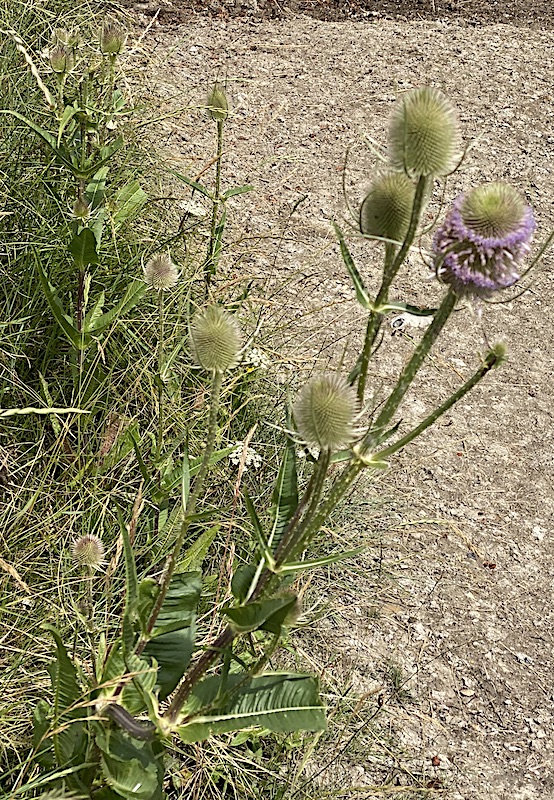